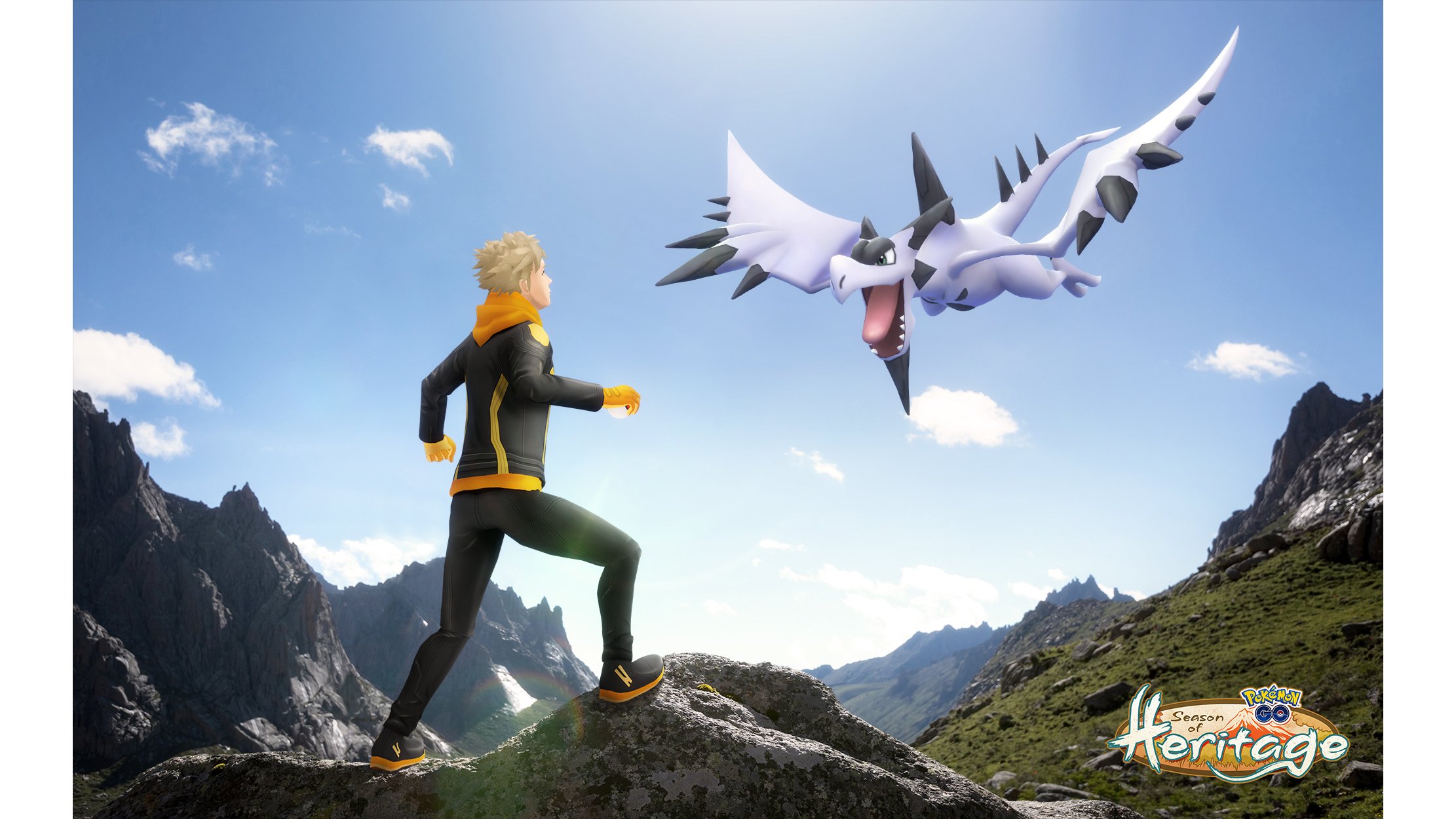 Pokemon Go’s next limited-timed event is called Mountains of Power, and it’s inspired by the mountains found in the different regions of the Pokemon universe.

The Mountains of Power event will run from January 7 at 10 a.m. local time until January 13 at 8 p.m. local time.

During this event, Zubat, Machop, Geodude, Slugma, Nosepass, and Barboach will appear more frequently than normal in the wild. Onix and Ferroseed will also have the chance to appear in the wild during this event, though the Pokemon Go website indicated they’ll be rarer than the other Pokemon featured in this event.

Once this event begins, Shiny Slugma will have the chance to appear in the game.

Next, during this event, players will earn hearts with their Buddy Pokemon after walking half of the normal required distance. Players will also be able to complete Timed Research tasks in order to earn encounters with pocket monsters like Beldum and Mawile.

A variety of Pokemon will appear in Raids during the Mountains of Power event:

Finally, players will be able to complete event-themed Field Research tasks during this event in order to earn encounters with Alolan Geodude, Slugma, and Mawile. The Pokemon Go website indicated Mawile will be rarer than Alolan Geodude and Slugma.

Are you looking forward to the Mountains of Power event in Pokemon Go? Let us know on Twitter at @superparenthq.