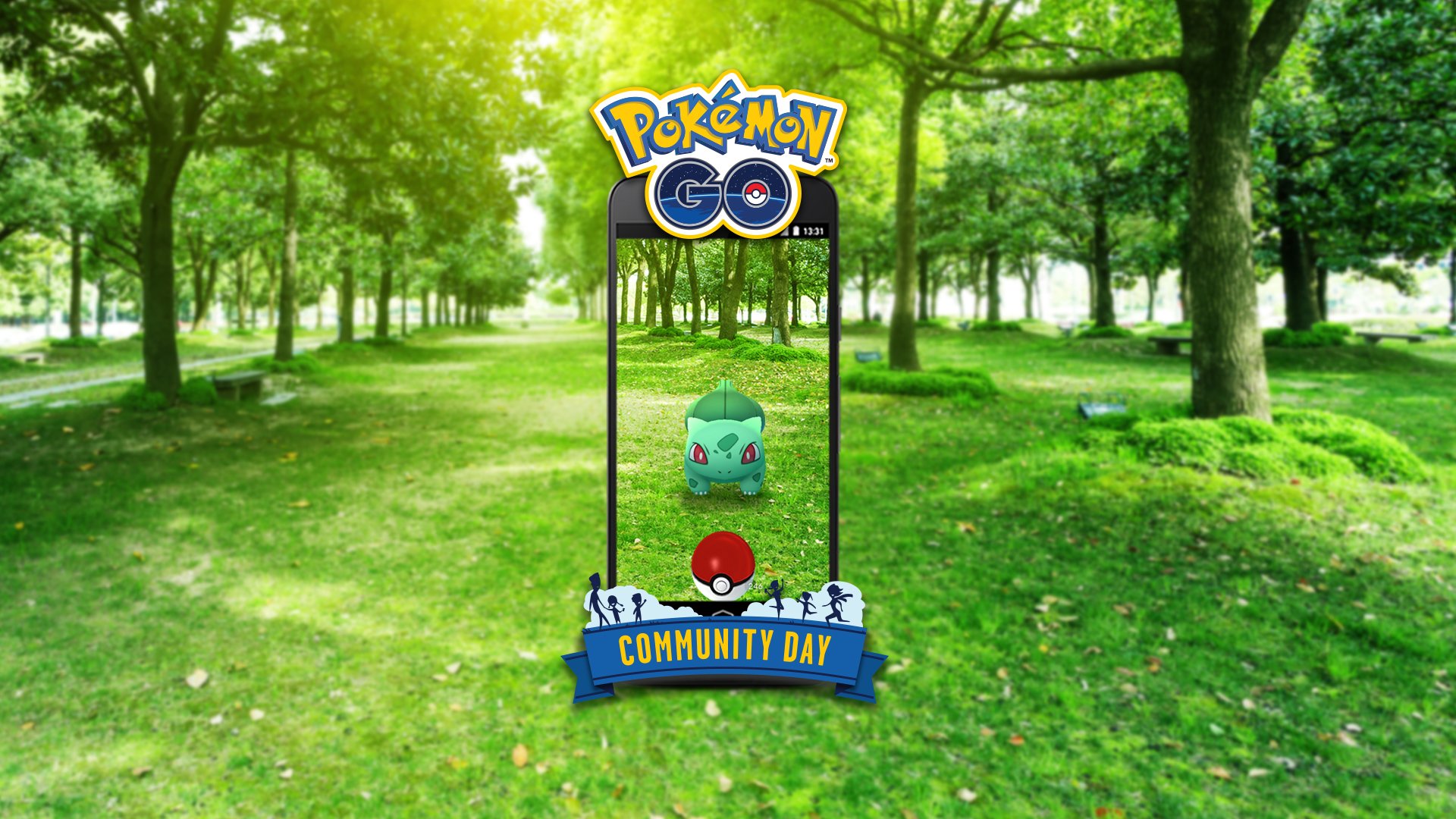 The first Community Day Classic event will take place on January 22 from 2 p.m. to 5 p.m. local time. During this time, Bulbasaur will appear more frequently than normal in the wild, and you may encounter Shiny Bulbasaur (though this won’t be guaranteed).

In addition, four in-game bonuses will be available during this time:

First, players will have the option to spend $1 on a ticket that will give them access to a Special Research storyline called “Bulbasaur Community Day Classic.”

Players will also have the option to spend 1,280 PokeCoins on a Community Day Box in the in-game store that will contain 50 Ultra Balls, five Lucky Eggs, five Star Pieces, and an Elite Charged TM.

A free box of 30 Ultra Balls will also be available to collect from the in-game store during this event.

We’ll make sure to let you know when tickets for the Bulbasaur Community Day Classic Special Research go on sale in Pokemon Go, so keep checking back with us!

Are you looking forward to this Community Day Classic event in Pokemon Go? Which other Pokemon would you like to see featured in a similar event? Let us know on Twitter at @superparenthq.