Pokemon Go 2022 New Year's Event: Everything You Need to Know 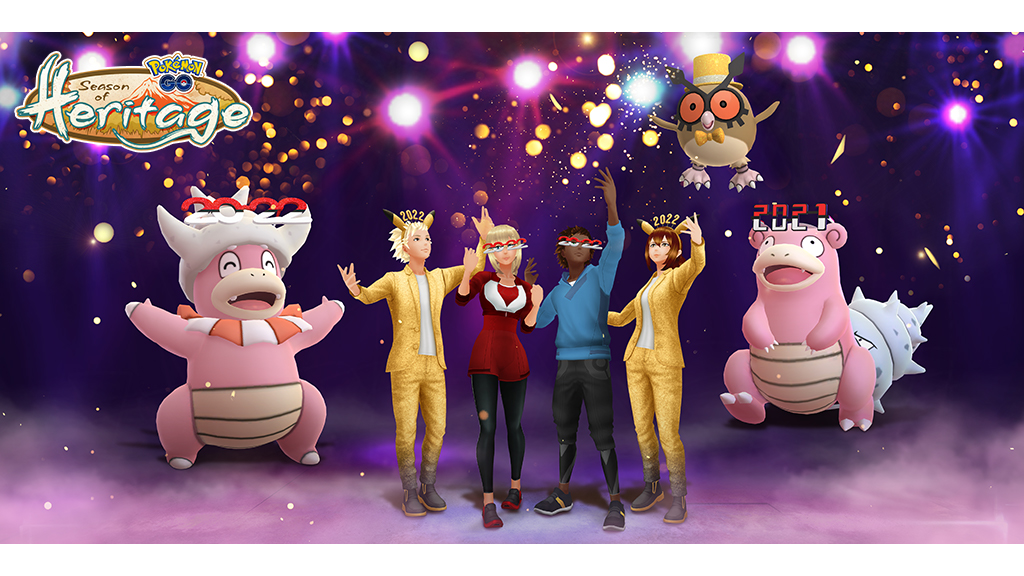 Pokemon Go is preparing to welcome 2022 with a New Year event that will allow players to encounter lots of costumed Pokemon.

During this event, players will earn two times the normal amount of Stardust and Pokemon Candy when hatching Pokemon. Plus, Eggs will hatch after walking half of the normal required distance if they’re placed into Incubators during this time.

Next, a variety of Pokemon will appear in Raids during this event:

Elsewhere, players will have the chance to receive the following Pokemon from 7 km Eggs that are collected during this event:

Once this event begins, players will be able to purchase a series of New Year’s-themed avatar items:

Plus, players will be able to collect New Year’s-themed stickers by spinning the Photo Disc at PokeStops, opening Gifts, and purchasing them in the shop.

Finally, as part of the game’s New Year’s festivities, fireworks will appear in Pokemon Go from December 31 at 11 p.m. local time until January 2 at 12 a.m. local time.

Are you looking forward to the 2022 New Year’s event in Pokemon Go? Let us know on Twitter at @superparenthq.