SpongeBob: Krusty Cook-Off Celebrates the Holidays on Mobile and PC 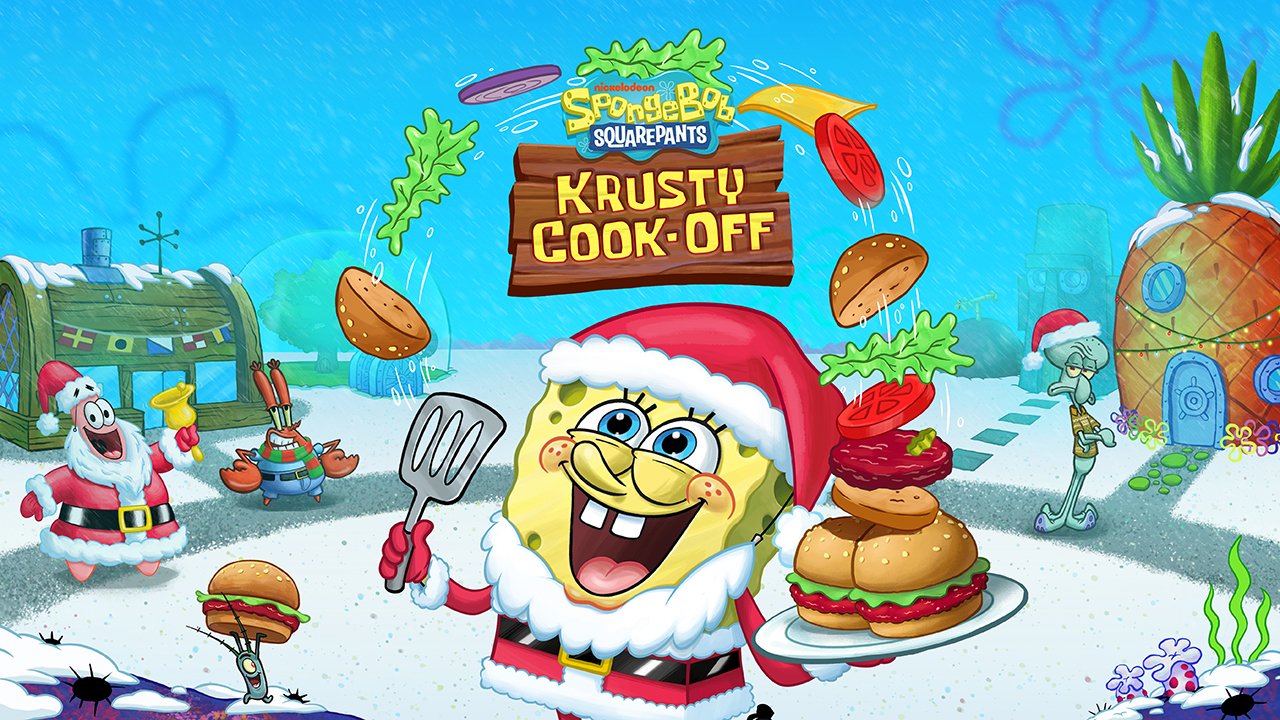 The game’s holiday update is now rolling out to players, and it should be available for everyone in the coming days.

The Grandma’s Cookies event will allow players to collect cookies and unlock holiday-themed rewards like costumes for SpongeBob and other characters, as well as in-game gems and boosters.

The game has also been updated with festive and snowy graphics for the holiday season.