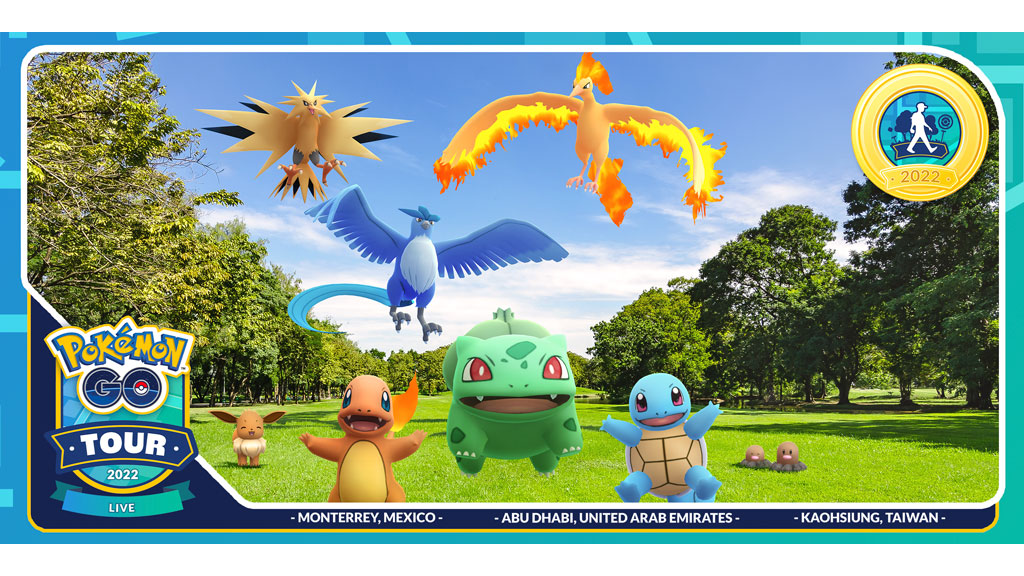 Update (01/28/2022): Niantic has canceled the Pokemon Go Tour: Live event scheduled to take place in Abu Dhabi, and it will refund players who purchased tickets for the event. As of this writing, the events in Monterrey and Kaoshiung will be held as scheduled.

Players will have the option to purchase a ticket to one of these events for $25.

On the Pokemon Go website, Niantic shared the features and in-game bonuses that will be available for attendees:

Niantic said it will reveal even more details about these Pokemon Go Tour: Live events in the future. Keep checking back with SuperParent, as we’ll let you know when those details are revealed!

Are you looking forward to the Pokemon Go Tour: Johto event in Pokemon Go? Let us know on Twitter at @superparenthq.