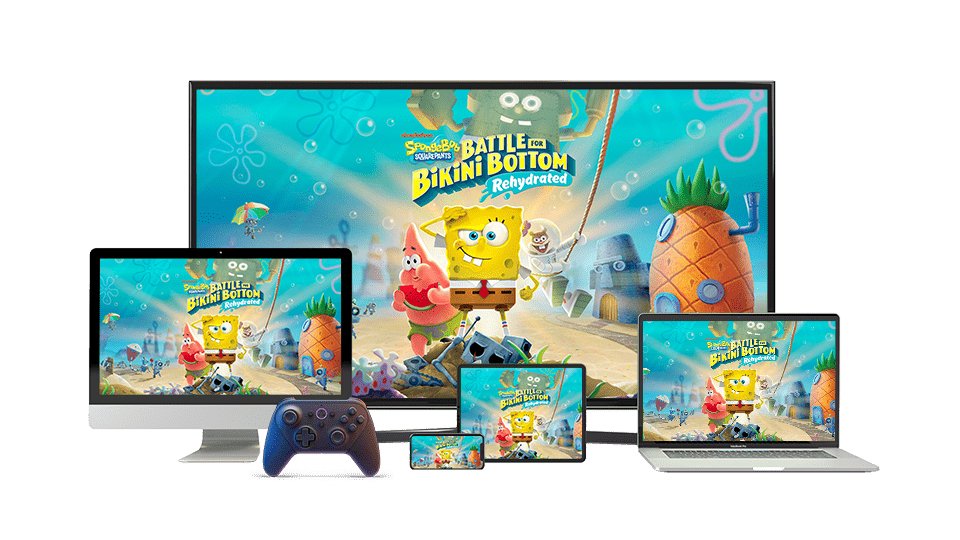 Amazon Luna is Amazon’s cloud gaming service that allows players to stream a selection of video games from the cloud on supported devices.

Here’s everything you need to know about Amazon Luna.

What is Amazon Luna? How does it work?

Amazon Luna is a cloud gaming service that allows players to stream video games from the cloud on PC, Mac, Chromebook, iOS, Android, Fire TV, and Fire Tablet devices. (You can view the full list of compatible devices and other system requirements here.)

In addition to these paid "Channels," Amazon Prime subscribers receive free access to a "rotating selection of games" as part of their Prime membership. You can view all of the games that are currently available to Prime subscribers on Amazon's website.

Amazon Luna is currently only supported in the mainland US. As of this writing, the service isn’t available in Hawaii, Alaska, or U.S. territories.

What’s included with each subscription plan? How much do these plans cost?

There are five different “Channels,” or subscription plans to choose from. Users can subscribe to a single channel or multiple channels.

The Luna+ Channel is priced at $9.99 per month. This subscription plan gives subscribers access to a growing catalog of games that have been rated E for Everyone through M for Mature by the ESRB. This means some games in this catalog have been deemed inappropriate for children.

The Family Channel is priced at $5.99 per month. This plan gives subscribers access to a growing library of games that have been rated E for Everyone or E10+ for Everyone 10+ by the ESRB.

The Retro Channel is priced at $4.99 per month. This plan gives subscribers access to a growing catalog of "old school favorites and retro-style games," such as Pong, Centipede, and Super Breakout, among many others.

The Jackbox Games Channel is priced at $4.99 per month. This plan allows players to play party games frrom Jackbox Games, including Jackbox Party Pack 1-8 and Drawful 2.

Finally, the Ubisoft+ Channel costs $17.99 per month. This plan gives subscribers access to a selection of video games from Ubisoft, the company behind franchises like Assassin’s Creed and Just Dance, among many others.

Is there anything else parents need to know about Amazon Luna?

Amazon Luna allows subscribers to play games with a mouse and keyboard, as well as with PlayStation 4 controllers, Xbox One controllers, and the Razer Kishi Mobile Game Controller. Amazon also sells an official “Luna Controller” for $69.99, which is a separate purchase from any of the Amazon Luna subscription plans. Shoppers can purchase the Luna Controller even if they don’t subscribe to Amazon Luna.

Players have the ability to broadcast their gameplay from the Luna platform to Twitch using a PC or Mac. Players can also broadcast from Fire TV devices and use their smartphone as a camera and microphone for their stream.

Parents and players can view the ESRB ratings for games (as well as learn more information about games) in the Amazon Luna catalogs before beginning to play.

Amazon Luna offers a "Luna Couch" feature, which allows players to play supported games cooperatively with other players in different locations, even if those players don't have a Luna subscription of their own. You can learn more about the Luna Couch feature on Amazon's website.

Finally, parents should know that streaming games through Amazon Luna on a high-speed internet connection may use a significant amount of data, depending on how often and how long someone plays.

You can learn more about Amazon Luna, and read answers to some frequently asked questions, on Amazon’s website.

PlayStation Plus: A SuperParent Guide