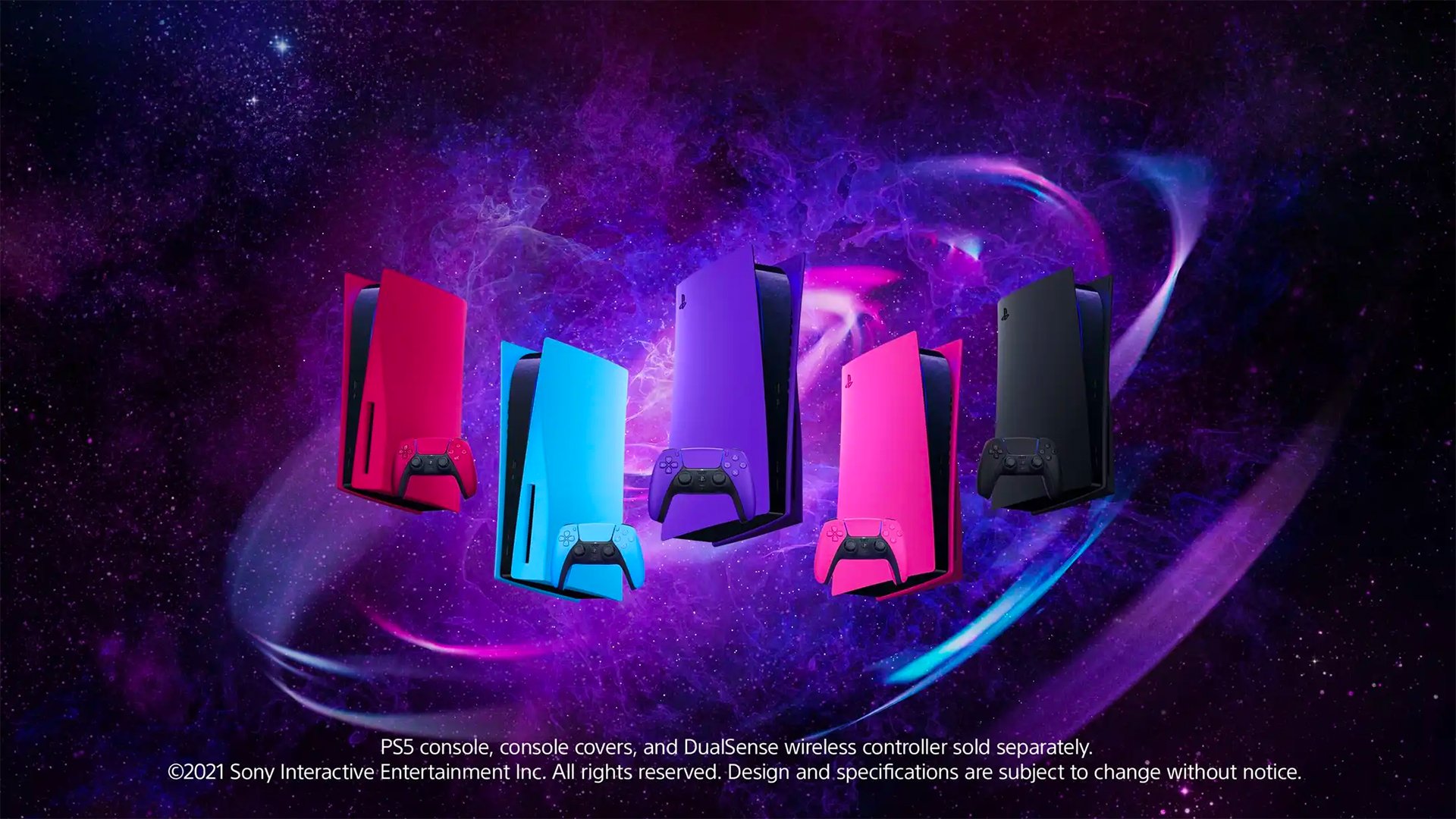 The console covers will allow PlayStation 5 owners to replace the white shell on their console with a shell in one of five colors: Cosmid Red, Midnight Black, Nova Pink, Starlight Blue, and Galactic Purple.

Each PlayStation 5 console cover will be priced at $54.99. If you’re interested in purchasing the Cosmic Red or Midnight Black version for your PlayStation 5, you can now pre-order them on PlayStation’s website.

The Galactic Purple, Nova Pink, and Starlight Blue PlayStation 5 controllers will be priced at $74.99 each. You can pre-order them now on PlayStation’s website.

Is your family going to pick up any of these console covers and/or controllers? Let us know on Twitter at @superparenthq.