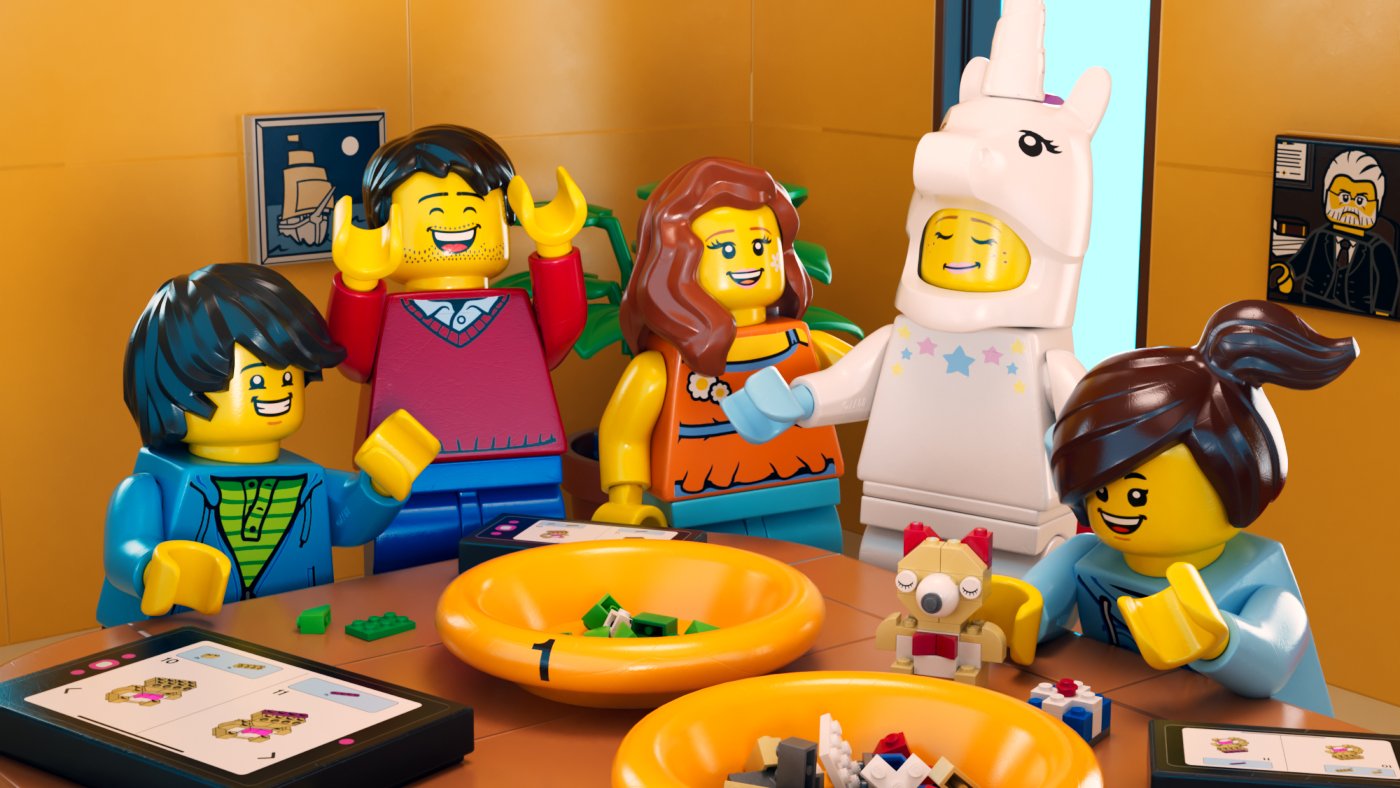 The Lego Group revealed a new “Build Together” feature that will soon be added to the Lego Building Instructions mobile application.

While working on a group building project, the application will tell builders to pass their portion of the build onto another person so they can build off of it. When the project is finished, it will look the same as it would if a single person had put it together.

A Lego press release provided more information about this feature:

“LEGO Fan Dominik Brachmanski from Germany is the mastermind behind the idea, which is now being rolled out globally as a BETA version with the aim of testing and gathering valuable insights on how to optimise this interactive experience before potentially scaling and adding more products. The BETA experience currently supports six LEGO sets (with more to come) and will be available in all languages supported in the LEGO Building Instructions app. The experience is going to be promoted to English speaking markets only.”

The press release also listed the six sets that are supported during this beta test:

You can learn more about the Build Together experience on Lego’s website.

Does your family enjoy building Lego sets together? Let us know on Twitter at @superparenthq.