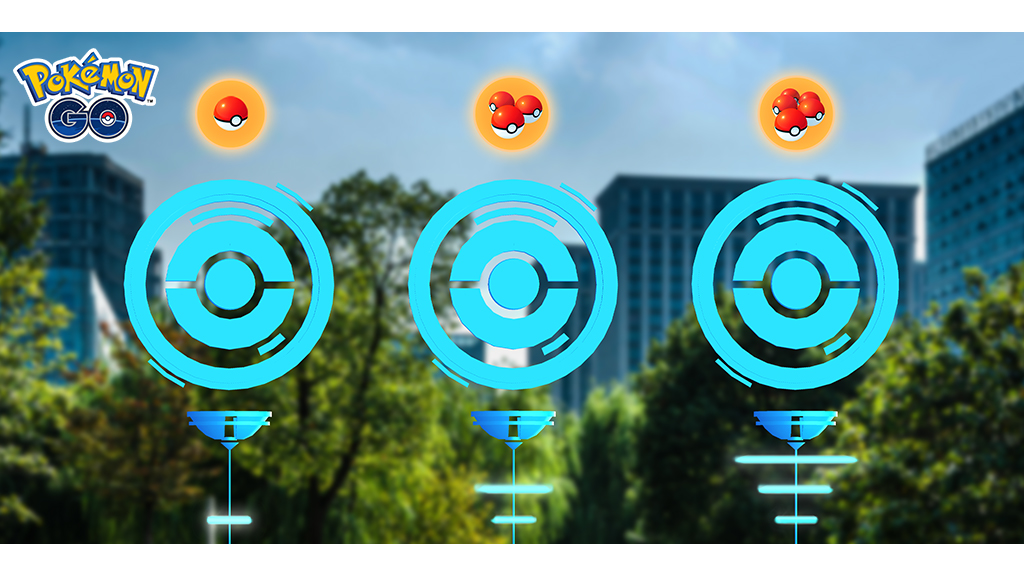 This feature will allow players to influence the rewards all players receive when spinning certain PokeStops by completing AR Mapping tasks for those PokeStops.

The Pokemon Go website explained how this feature will work:

“You’ll be able to power up certain PokéStops and Gyms for a limited period of time by completing AR Mapping tasks. Powered-Up PokéStops will look different on the map, and any Trainer who spins one will earn extra rewards. As more Trainers level 20 and above perform AR scans of a PokéStop, the rewards for spinning it will increase, and the PokéStop will be powered up for a longer period of time. Powered-Up PokéStops will have three visually distinct levels, and they’ll level up as more Trainers work together to scan the PokéStop. The scanning requirements to achieve each level are as follows.

Only Pokemon Go players who have reached at least Level 20 can complete AR mapping tasks.

You can learn more about scanning PokeStops on the Pokemon Go support website.