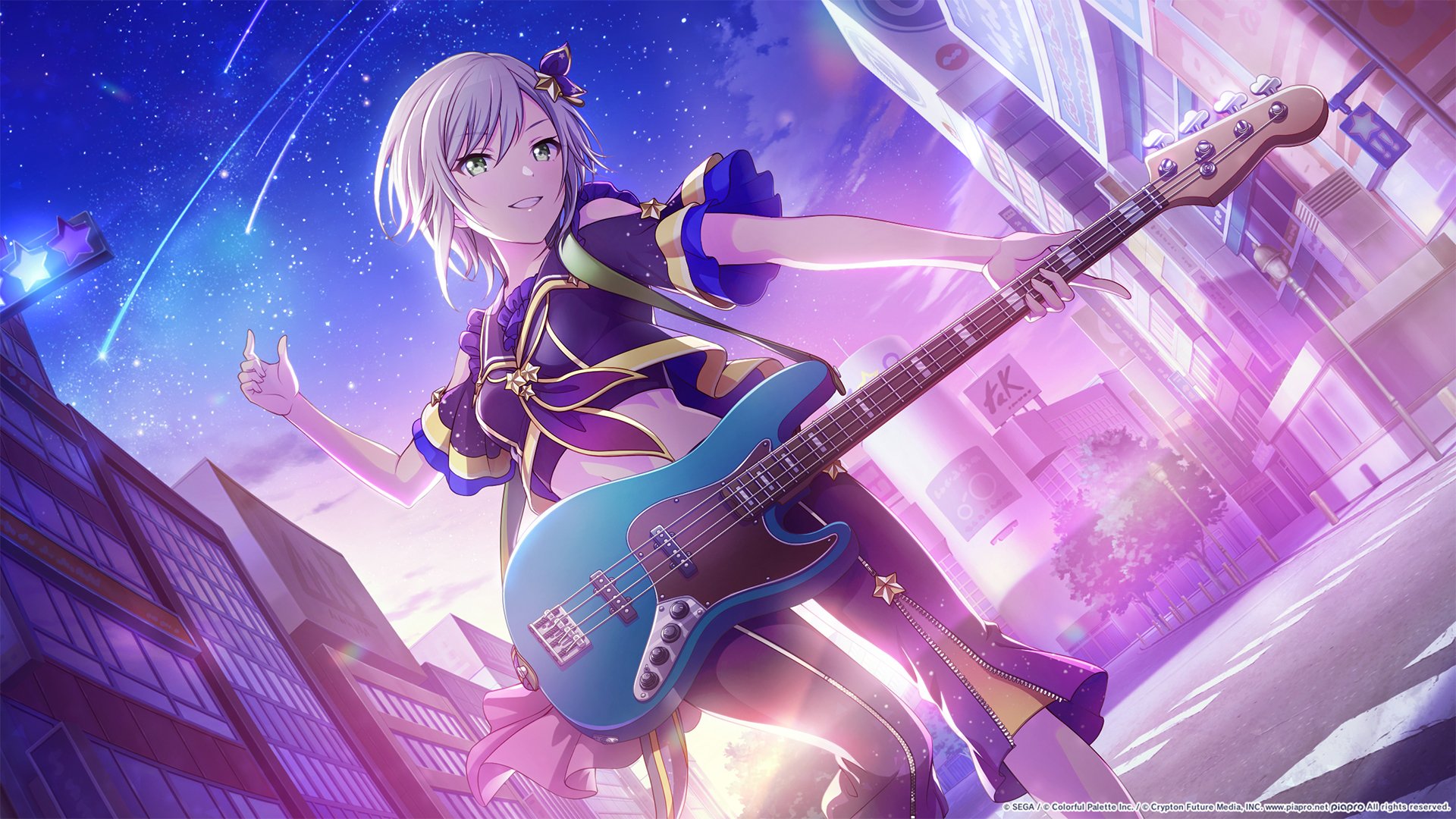 Sega has released Hatsune Miku: Colorful Stage on iOS and Android devices. The rhythm game is inspired by the virtual musician Hatsune Miku.

In Hatsune Miku: Colorful Stage, players are asked to use tapping and flicking controls to interact with bars that move from the top of the screen to the bottom of the screen automatically during each song.

Going forward, the game will be updated with extra songs, as well as in-game events that are focused on different characters and groups.

Hatsune Miku: Colorful Stage is available to download for free on iOS and Android devices. The game is rated 9+ on iOS and E for Everyone on Android.

While Hatsune Miku: Colorful Stage offers family-friendly gameplay, the game doesn’t feature English voice acting, so players will need to know how to read to follow along with the game’s stories. In addition, while the game is free-to-play, it offers optional in-game purchases.

Is someone in your family excited to play Hatsune Miku: Colorful Stage? Let us know on Twitter at @superparenthq.