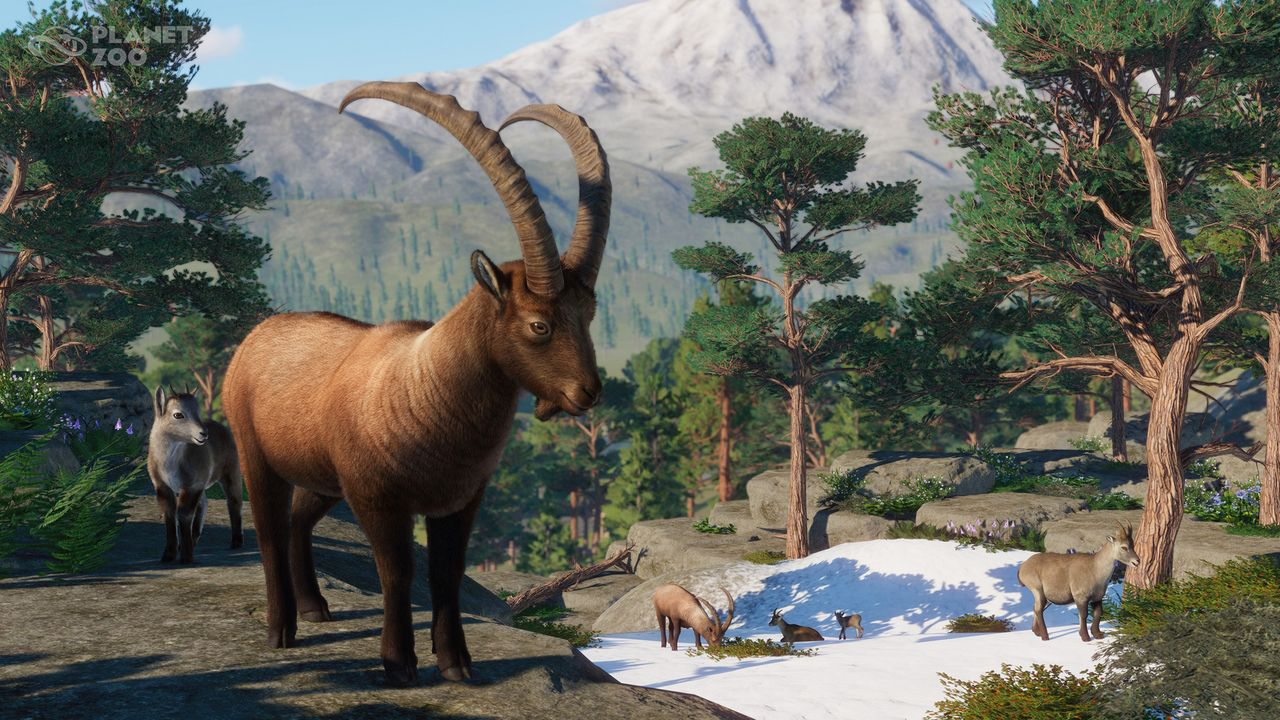 Frontier Developments has revealed the next downloadable content (DLC) pack coming to Planet Zoo, its zoo simulation game that allows players to build and manage zoos.

The Europe Pack will add five new animals to the game: the Eurasian Lynx, the Alpine Ibex, the European Badger, the European Fallow Deer, and the Fire Salamander exhibit animal. According to the Planet Zoo website, all of these animals “will have their own requirements and challenges as you incorporate them into your zoos.”

This new DLC will also add over 250 scenery pieces to the game. Some are “inspired by various European countries and cultures,” while others will have a winter theme.

Finally, this DLC will add a new Timed Scenario to the game, which will challenge players to manage a zoo with three areas inspired by Italy, France, and Switzerland.

You can learn more about Planet Zoo in our review.

Are you excited to try this new DLC in Planet Zoo? Let us know on Twitter at @superparenthq.