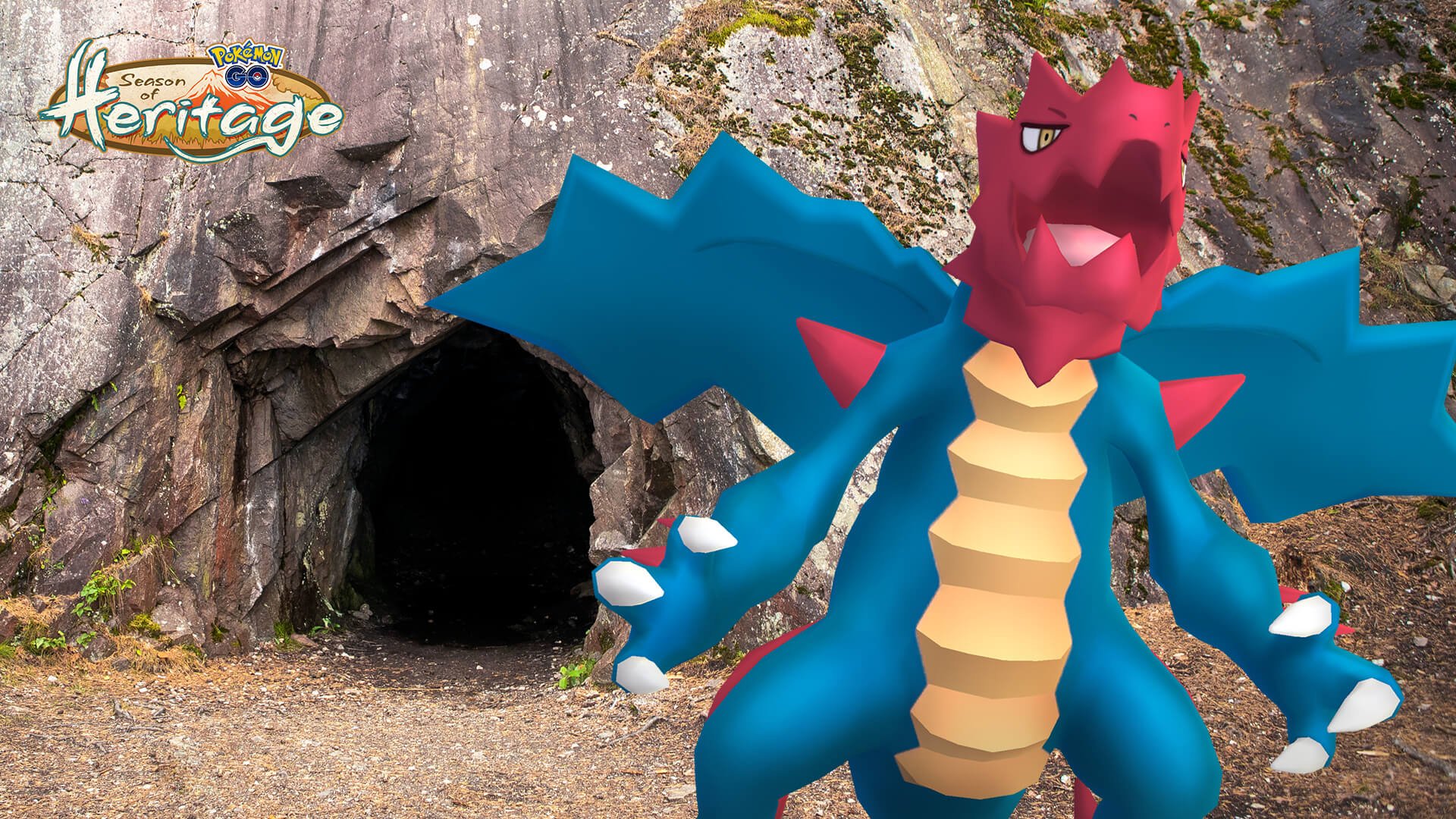 Trainers, the Dragonspiral Descent event is about to kick off in Pokemon Go!

This event will run from December 7 at 10 a.m. local time until December 12 at 8 p.m. local time. Once this event begins, Druddigon will become available to capture in Pokemon Go, and its Shiny version will also be available.

During the Dragonspiral Descent event, Vulpix, Seel, Dratini, Mareep, Sneasel, Trapinch, Blitzle, and Darumaka will appear more frequently than normal in the wild. Dragonair, Vibrava, and Deino will also have the chance to appear in the wild, though the Pokemon Go website indicated they’ll be rarer than the other Pokemon that will appear during this event.

A series of Pokemon will appear in Raid during this event:

Elsewhere, players will be able to complete a Collection Challenge during this event in order to receive 1,000 experience points, 3,000 Stardust and an encounter with Druddigon.

Finally, during this event, players will have the option to purchase an Event Box containing three Remote Raid Passes from the in-game store for 175 PokeCoins.

Are you looking forward to the Dragonspiral Descent event in Pokemon Go? Let us know on Twitter at @superparenthq.