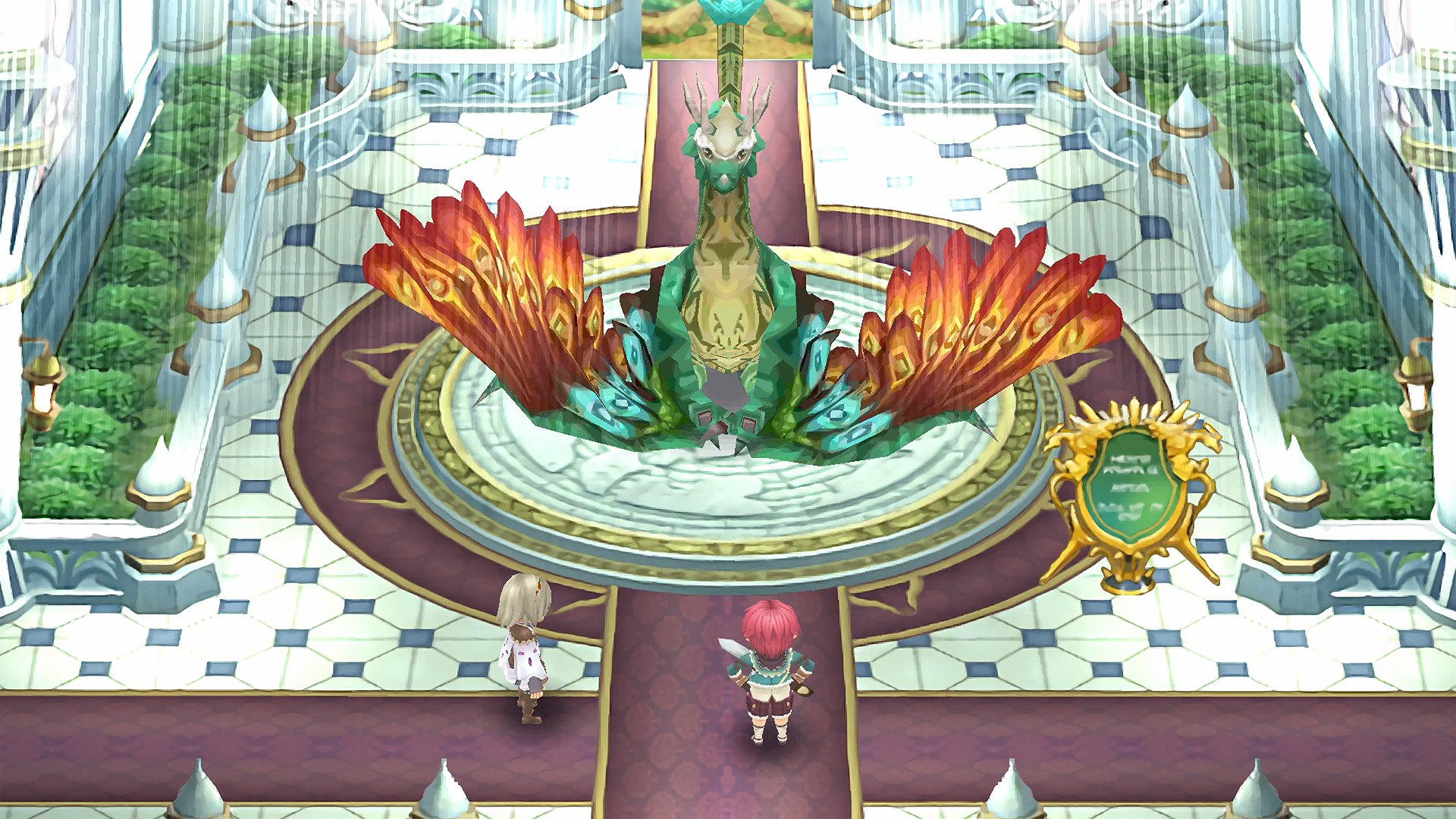 Rune Factory 4 Special is a life simulation game that features farming and role-playing gameplay. Players can grow crops, raise animals, battle enemies, build relationships with other characters, and more. They can even get married to one of the game’s bachelors or bachelorettes.

The game also features new content that wasn’t seen in the original Rune Factory 4, including a new opening movie, a “Hell” difficulty level,” and a “Newlywed Mode.” According to press materials for the game, the Newlywed Mode “introduces special episodes about living the married life with the game’s 12 eligible bachelors and bachelorettes featuring new voices and in-game cutscenes.”

Rune Factory 4 Special will be released on PlayStation 4, Xbox Series X/S, Xbox One, and PC on December 7, 2021 for $29.99. The game will include the “Another Episode” downloadable content pack (DLC) at no additional cost.

Rune Factory 4 Special is rated T for Teen by the ESRB. The game does not feature complete voice acting, so younger players will need to know how to read. The dialog also features adult language.