Asterix & Obelix Slap Them All: A SuperParent First Look 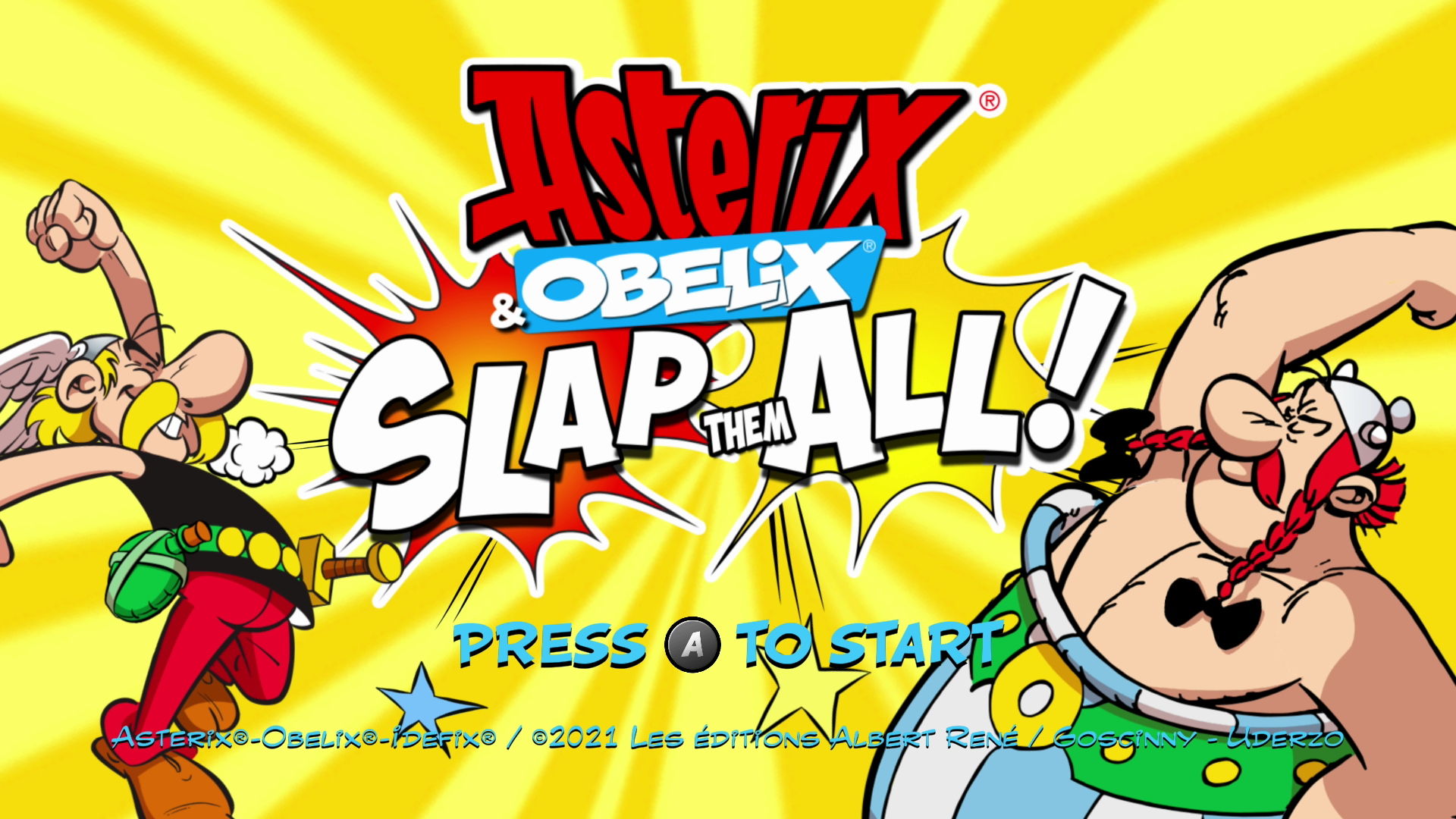 Asterix & Obelix: Slap Them All is coming soon to consoles and PC. The game is inspired by the French comic book series Asterix.

Asterix & Obelix: Slap Them All is a side-scrolling beat ‘em up game that takes players to Gaul in the year 50 B.C. and challenges them to help Asterix and Obelix defeat Roman invaders in multiple in-game locations. The game supports single-player gameplay as well as cooperative multiplayer for two players in the same room.

When playing on their own, a single player can switch between playing as Asterix and Obelix whenever they want. When two players team up, each one will control one of the two characters.

Both characters have access to regular attacks as well as special attacks that require energy to activate. Players have a limited number of energy points (lightning bolts) available to use at any one time, but their energy can recharge during levels.

Asterix & Obelix: Slap Them All features lots of attack combos for players to memorize, but the game doesn’t feature a traditional tutorial. Instead, players can view a tutorial menu to see all of the possible moves and combos they have available for each character.

Finally, while Asterix & Obelix: Slap Them All features family-friendly gameplay, the game doesn’t have full voice acting, so players will need to know how to read to follow along with the game’s story. In addition, while the game technically allows players to kill the Romans and other enemies, the game’s violence is more cartoonish and wacky than realistic. Enemies will vanish from the screen after they’re defeated and there’s no blood or gore to worry about.

Check out some gameplay from Asterix & Obelix: Slap Them All on Switch in our video below.

Disclosure: SuperParent received a code for Asterix & Obelix: Slap Them All for coverage purposes.