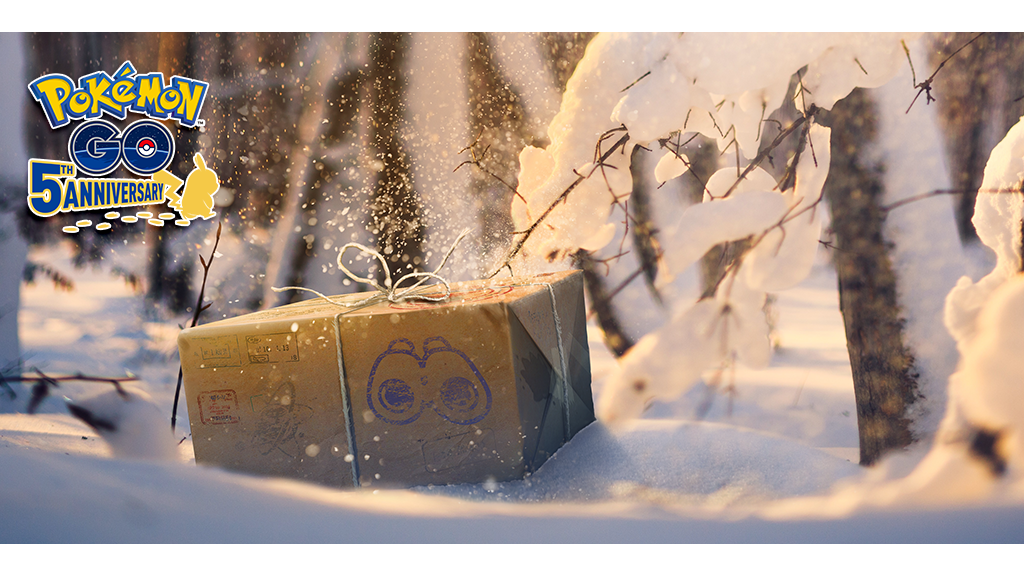 It’s the start of a new month, and that means there are plenty of new updates and events to look forward to in Pokemon Go!

Here’s a look at what’s happening in Pokemon Go in December 2021.

Each Monday in the month of December, an item bundle will be added to the in-game shop that contains a Remote Raid Pass and other items. These bundles will cost 1 PokeCoin. Each bundle can only be purchased once.

Three Legendary Pokemon will be featured in Raids in December 2021. Here’s the schedule:

Two Pokemon will be featured in Mega Raids this month, with one being a new addition to the game.

Each Wednesday in December 2021, a Raid Hour event will take place from 6 p.m. to 7 p.m. local time featuring the Legendary Pokemon that is/are currently available in Raids at the time.

Each Tuesday in December, a Spotlight Hour event will take place from 6 p.m. to 7 p.m. local time. Here are the Pokemon that will be featured during these events:

Swinub Incense Day - This event will take place on December 5, 2021, and it will allow players to catch lots of Ice- and Ground-type Pokemon. You can learn more about this event in our previous coverage.

Pokemon Go Holidays - The game’s winter holiday event will run from December 16 to December 31, and it will be split into two parts. On the Pokemon Go website, Niantic, the developer of Pokemon Go, said the event will feature “costumed Pokémon, Ice-type Pokémon appearing more frequently in the wild, event-exclusive Field Research, winter-themed avatar items, and a bonanza of bonuses!” More details about this event will be revealed in the future.

Are you looking forward to these events and updates that are coming to Pokemon Go? Let us know on Twitter at @superparenthq.