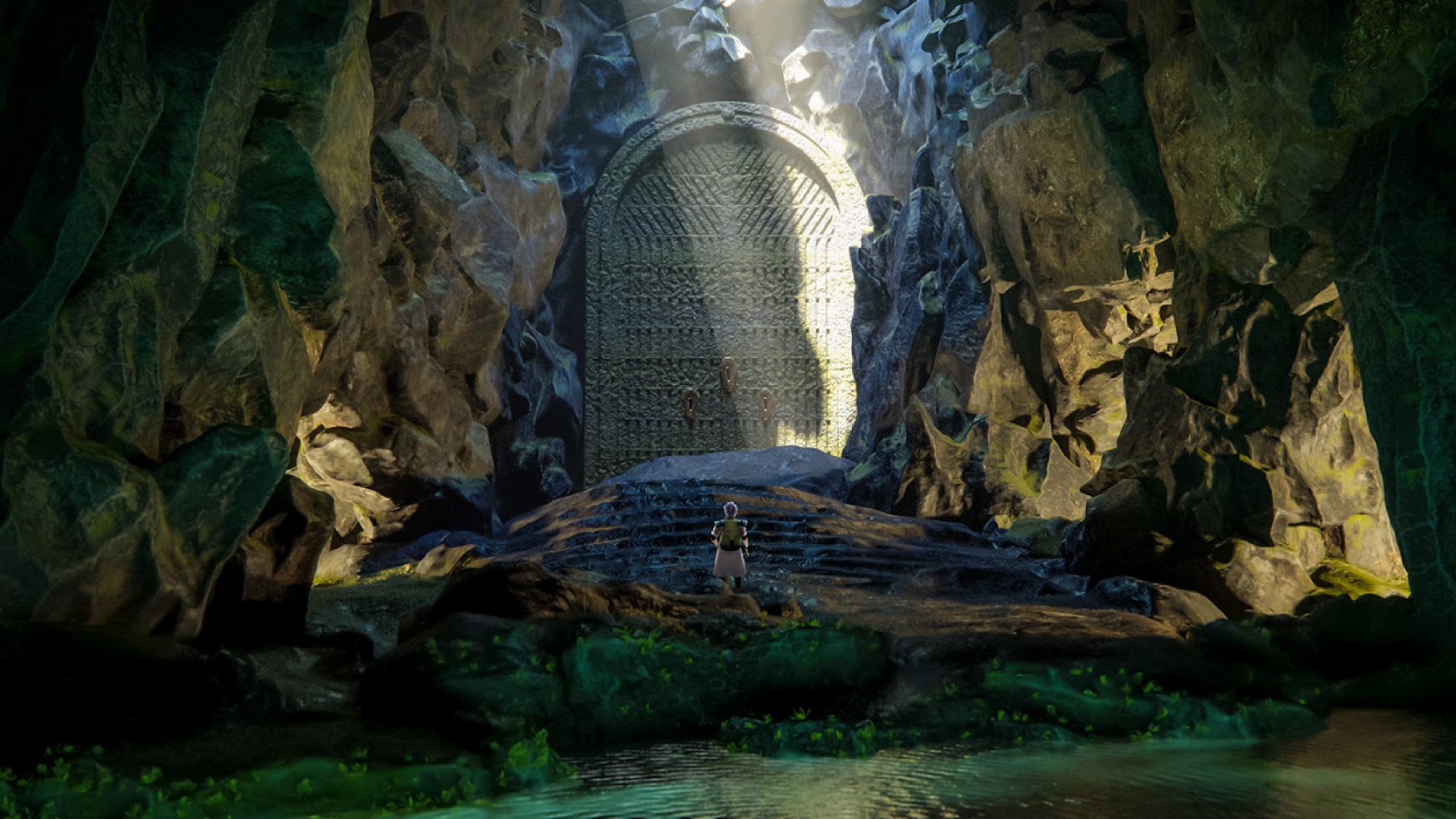 Trainers, the Season of Mischief is almost over in Pokemon Go, which means a new Season is about to begin!

This Season will ask players to help Professor Willow investigate a “historical cave site” that features “a large door bearing a set of strange unlocking mechanisms.”

Here’s everything we know about the Season of Heritage so far!

To start, the first in-game event of the season - Swinub Incense Day - will take place on December 5 from 11 a.m. to 5 p.m. local time. You can learn more about this event in our previous coverage.

Next, a different in-game bonus will run each month during the Season of Heritage. Here’s what players can expect:

Each month in the Season of Heritage will also feature a set of Timed Research tasks.

In December, players will be challenged to collect the required amount of Stardust to earn rewards such as Poke Balls, Pokemon encounters, and a Deino Hat for their in-game avatar.

In January, players will be challenged to earn the required number of experience points to earn rewards such as Pokemon encounters, Razz Berries, and a Goomy Hat for their avatar.

Finally, in February, players will be asked to catch the required number of Pokemon to earn rewards like Great Balls, Pokemon encounters, and a Noibat Hat for their avatar.

Pokemon Go Tour: Johto will take place on February 26 and February 27, 2022. Additional details about the event will be revealed in the future.

A variety of Pokemon will have the chance to hatch from Eggs collected during the Season of Heritage. Here’s the breakdown:

Finally, Niantic, the developer of Pokemon Go, revealed the dates for the Pokemon Go Community Day events that will take place in January and February 2022.

Niantic didn’t reveal the Pokemon that will be featured in these events, but more information will be released in the future.

Keep checking back with SuperParent, as we’ll bring you more details about the Season of Heritage as they’re revealed.

Are you looking forward to the Season of Heritage in Pokemon Go? Let us know on Twitter at @superparenthq.