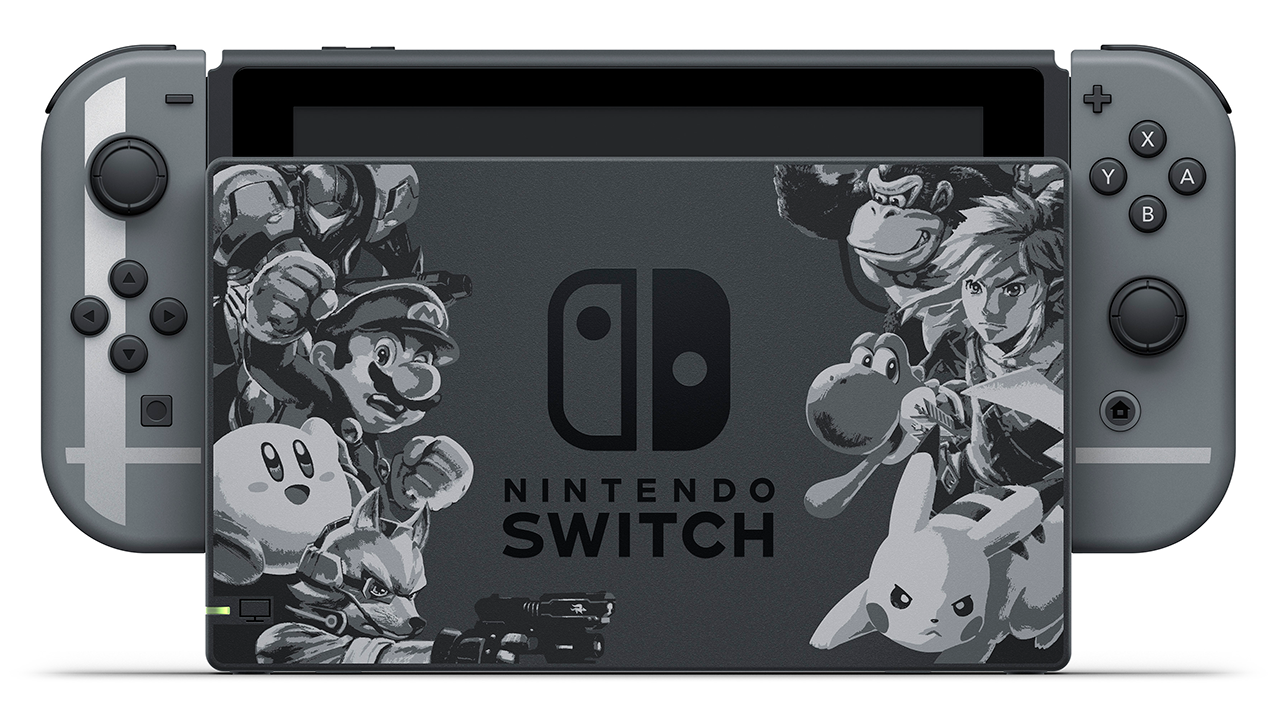 Super Smash Bros. Ultimate is one of Nintendo’s most eagerly anticipated games among all kinds of gamers. Coming out December 7, the fighting game combines characters from all sorts of Nintendo games and other popular series (like Mega Man and Sonic), and lets players duke it out in chaotic, action-packed arenas.

Multiple games have been released in the Smash series over the years, starting with the original Super Smash Bros. on Nintendo 64 from 1999. Ultimate is, appropriately, the ultimate version of the game, including every fighter from every Smash game ever released, as well as some new additions. (But still no Waluigi.)

We already knew about some new fighters -- like Daisy from the Super Mario series, Inkling from the Splatoon series, and Ridley from the Metroid series -- but now Nintendo has announced another. The adorable Isabelle, the friendly assistant (and erstwhile mayor from the mobile game, Pocket Camp) from the Animal Crossing series of life simulation games, will be available as a playable fighter.

In addition, Nintendo announced a new Switch bundle for Super Smash Bros. Ultimate, containing a Switch system that has special Smash-themed artwork on its dock and Joy-Con controllers. The bundle will launch in stores on November 2 for $359.99, and it will include a download code for Super Smash Bros. Ultimate that players can redeem when the game launches in December.

This Smash console bundle isn’t the first themed Switch we’ve seen since the console launched in 2017. Earlier this month, Nintendo revealed a Pokemon console themed after Pokemon: Let’s Go, Pikachu and Let’s Go, Eevee, which is set to be released on November 16.