Pokemon Go December 2021 Community Day: Everything You Need to Know 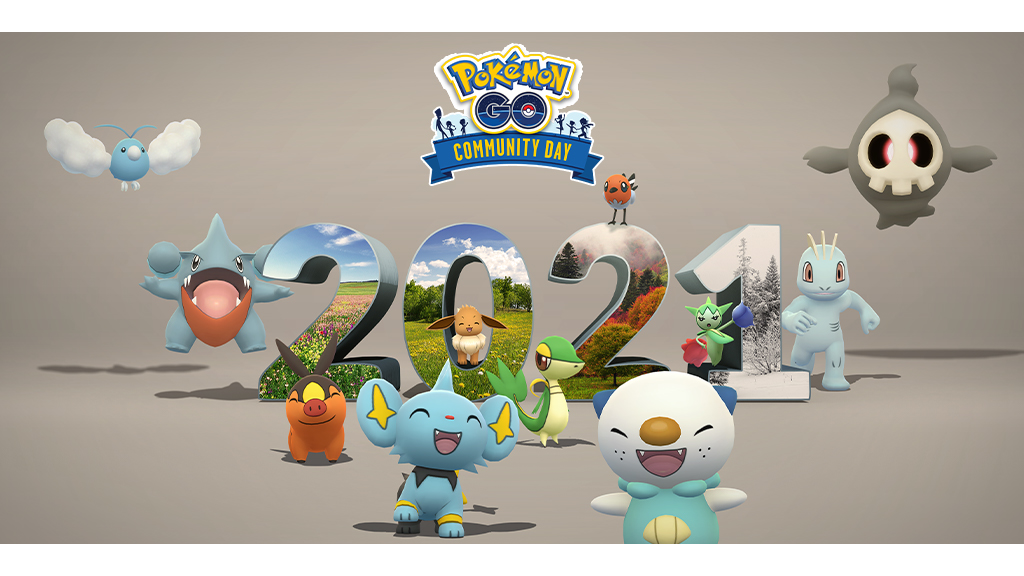 Update (12/16/2021): Niantic, the developer of Pokemon Go, announced that two of this event's bonuses -- the reduced Stardust cost for trades and the ability to make one extra Special Trade per day -- will be available from December 17 at 10 a.m. PT until December 20 at 10 a.m. PT. We've updated our post to reflect this change.

During these two time periods, players will be able to access the following in-game bonuses in Pokemon Go:

Different Pokemon will appear more frequently than normal during each day of this event. Here’s the breakdown:

Pokemon that will appear more frequently than normal in the wild on December 18:

Pokemon that will appear more frequently than normal in the wild on December 19:

All of these Pokemon will be attracted to Incense and Lure Modules on both days.

Next, the following Pokemon will have the chance to hatch from 2 km Eggs that are collected during this event:

Here’s the list of moves that will be available:

Elsewhere, from December 17 at 10 a.m. PT until December 20 at 10 a.m. PT, players will be able to complete a selection of Field Research tasks in order to earn Mega Energy for Charizard, Beedrill, Gengar, Gyarados, and Altaria.

In addition, a series of Timed Research tasks will be available to complete from December 18 at 11 a.m. local time until December 20 at 10 a.m. local time. These tasks will focus on the Pokemon that were featured in Community Day events in 2020 and 2021.

There will be two optional ways to spend real money associated with this event. First, players will be able to spend $1 to unlock a Special Research storyline on Community Day called “December Community Day 2021.”

Players will also have the option to spend 1,280 PokeCoins on a Community Day Box containing 50 Ultra Balls, six Star Pieces, an Elite Fast TM, and an Elite Charged TM.

Are you excited about the final Pokemon Go Community Day event in 2021? Let us know on Twitter at @superparenthq.