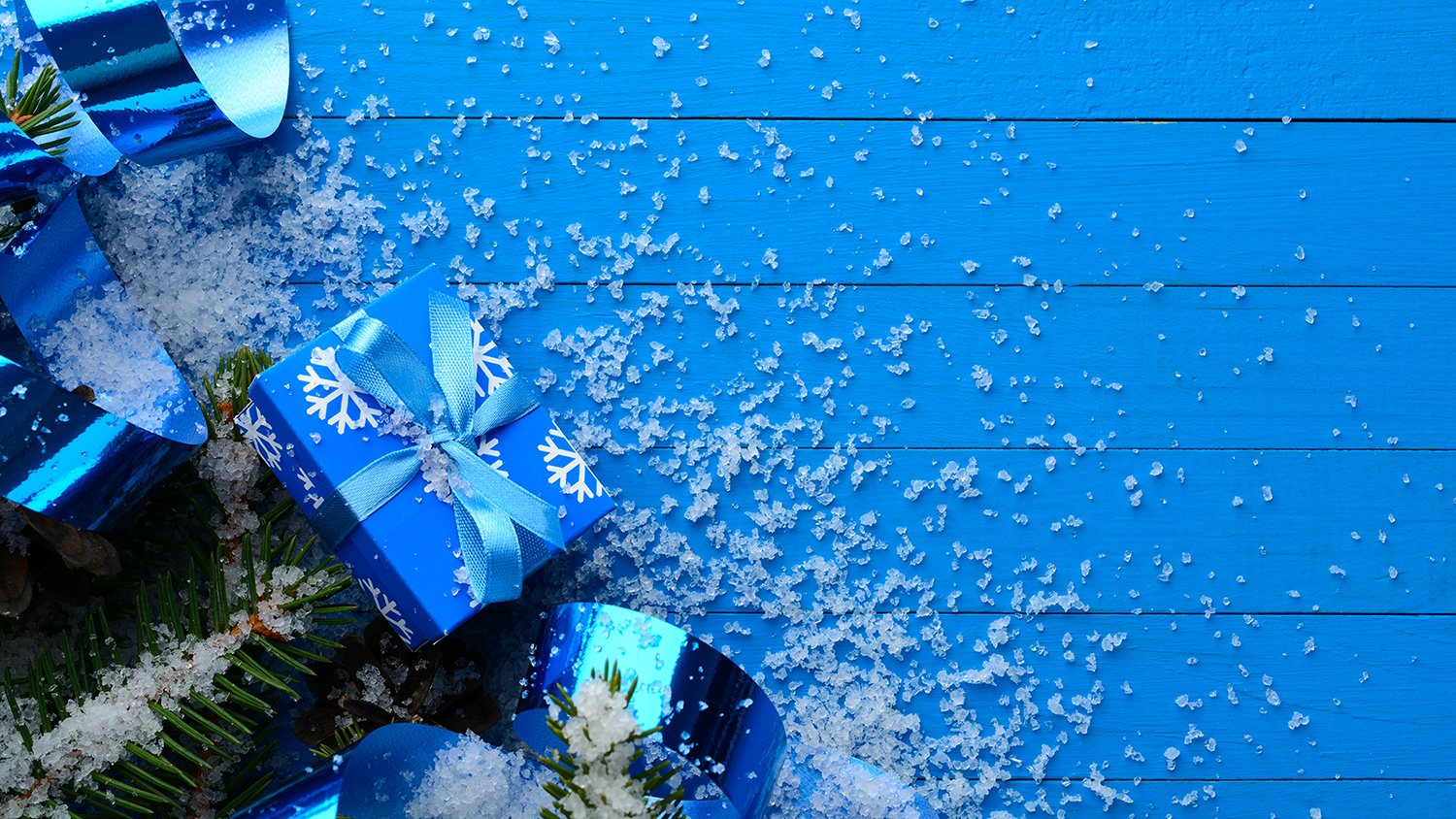 If your family is picking up a PlayStation 5 or PlayStation 5 Digital Edition this holiday season, or you’re shopping for someone who owns one of these consoles, we recommend checking out these family-friendly games!

Kena: Bridge of Spirits is a beautiful, emotional action-adventure game that follows a young Spirit Guide named Kena who is asked to help a series of troubled spirits find peace so they can move on to their eternal rest. The land has been covered in a dangerous “corruption,” and Kena will need to defeat enemies and cleanse the land in order to help each spirit. Players will battle lots of enemies and perform lots of platforming as they explore a large open world, and they’ll have adorable little creatures known as the Rot to help them out along the way.

While the Rot are some of the cutest creatures we’ve ever seen, this isn’t a game for little kids. Kena: Bridge of Spirits is rated T for Teen, meaning it’s been deemed inappropriate for anyone under the age of 13. It focuses on mature themes, like death, grief, and forgiving oneself, and some of the monsters look pretty scary. That being said, we highly recommend this game for older players and even adults. You can learn more about Kena: Bridge of Spirits in our review.

Ratchet & Clank: Rift Apart is this newest game in the long-running Ratchet & Clank franchise. It challenges players to help a Lombax named Ratchet and a robot named Clank save the dimensions after they’re thrown into chaos. On their latest adventure, Ratchet and Clank have new friends to help them out, including another Lombax named Rivet, who is also a playable character. Rift Apart features beautiful environments, wacky enemies, tons of different weapons, and plenty of collectibles. While the game sometimes features chaotic action that may be overwhelming for youngsters, players can choose from multiple difficulty settings to make things easier or increase the challenge. There’s even a difficulty setting that makes the playable character invincible, which is perfect for younger or newer gamers, as well as anyone who is interested in a more laid-back experience.

This kart-racing game for preschoolers is inspired by the Nick Jr. show Blaze and the Monster Machines. The game allows littles (and adults) to race as seven different characters, including Blaze, Crusher, Pickle, Darington, Zeg, Starla, Stripes, and Watts. Kids can race on their own against computer-controlled opponents in the game’s Adventure and Quick Race modes, and they can also race against friends and family in the same room through the Play with Friends mode, which supports up to four players.

While racing, players can collect wrenches that allow them to trigger their vehicle’s special ability (each vehicle has a different one). Plus, the game’s loading screens feature STEM facts that teach littles about topics like “Force,” “Recycling,” and more.

If you’ve managed to purchase a PlayStation 5 ahead of this holiday season, Returnal is one of the few exclusives currently available for the system. It isn’t a game for younger kids, since Returnal rubs right up against the edge of its “Teen” rating. But for the more hardcore gamers in the family, Returnal is a challenging, fascinating sci-fi shooter that borrows many elements from “roguelike” games (such as last year’s Pokemon Mystery Dungeon: Rescue Team DX).

Post-launch updates have sanded down a few rough edges, such as allowing a “quick save” feature. As long as players can handle the frustration of starting over after each death, Returnal is an exciting, meaty experience. This is a perfect game for anyone interested in shooters, but less interested in things like war stories or blood and guts.

Story of Seasons: Friends of Mineral Town was originally released on Switch and PC in 2020, but it came out on PlayStation this year. The farming and life simulation game allows players to grow crops, take care of animals, go fishing, mine for resources, and more. Players can also befriend the citizens of Mineral Town and even develop a romance with their favorite marriage candidate (there are multiple marriage candidates to meet, and, as reported by TheGamer, the game allows players to have “same-sex marriages”).

My Friend Peppa Pig is more of a virtual toy than a traditional video game. Designed for preschoolers, My Friend Peppa Pig allows players to create their own animal character and explore Peppa’s world alongside Peppa and her family. Kids can visit Peppa’s house, Potato City, Granny and Grandpa’s house, the beach and more, where they can complete a variety of simple and wholesome activities, such as playing dress-up, helping Grandpa Pig in his garden, splashing in mud puddles, and building a sandcastle.

The Wild at Heart is an adventure and puzzle game that’s similar to Pikmin. It follows two young kids, Wake and Kirby, on an adventure through a magical hidden world within the forest behind Wake’s house. Players will meet a variety of Spritelings on their adventure, which they can command to perform actions, like removing obstacles from the path or attacking enemies. There are multiple varieties of Spritelings to befriend, and each one has different abilities or perks. Players will also be able to collect a variety of resources as they play, which they can use for crafting and more. You can learn more about The Wild at Heart in our SuperParent First Look.

Disclosure: SuperParent received Kena: Bridge of Spirits, PJ Masks: Heroes of the Night, Blaze and the Monster Machines: Axle City Racers, My Friend Peppa Pig, The Wild at Heart, and Lost Words: Beyond the Page for coverage purposes. Our coverage remains objective.

Brandy Berthelson and Lucas White contributed to this article.