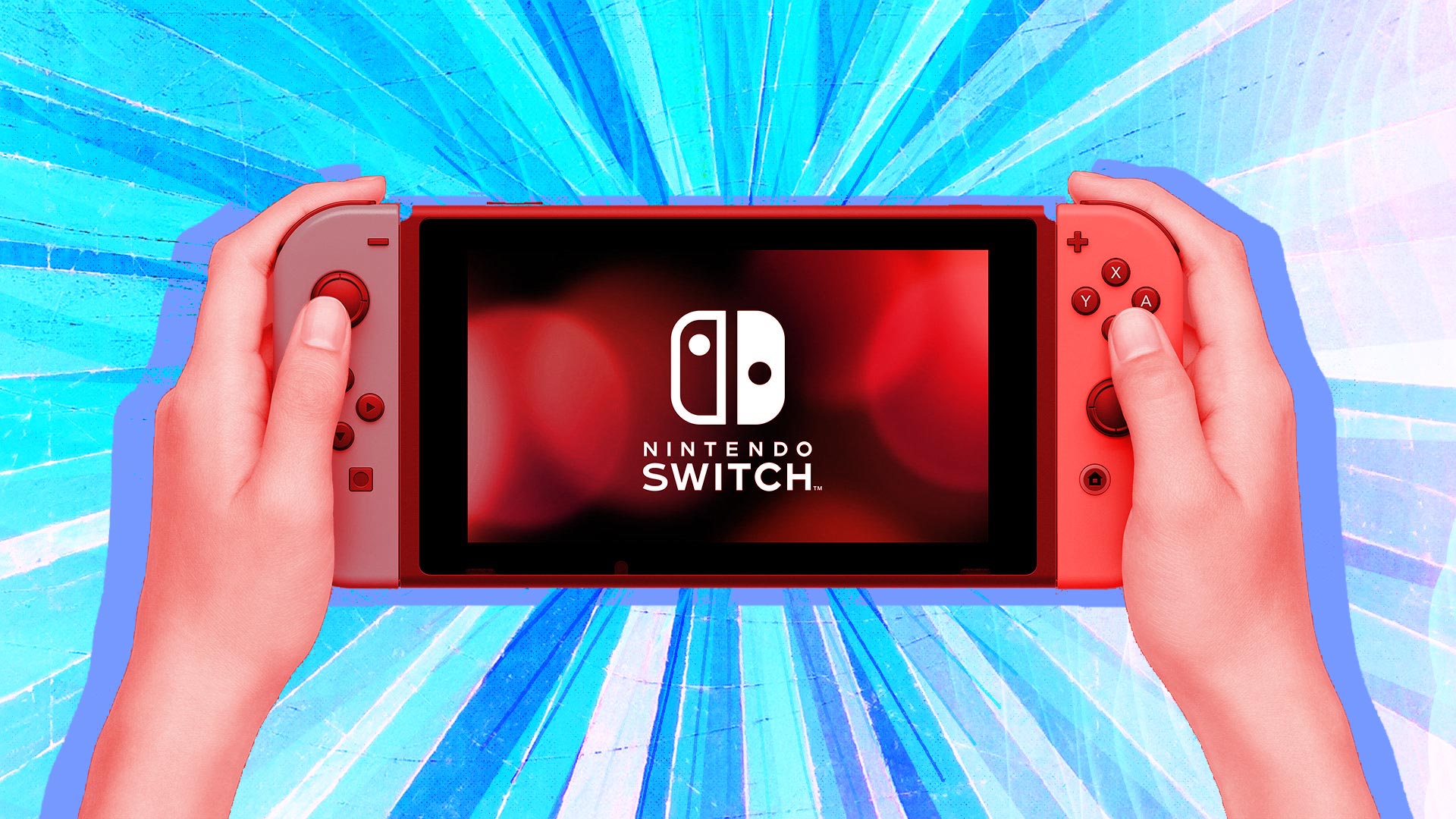 Nintendo Switch Online launched on September 18, 2018. This premium subscription service is similar to PlayStation Plus and Xbox Live Gold, but is it right for your family?

We’re here with a complete guide to Nintendo’s online service, so you can make that decision.

What is the Nintendo Switch Online service?

Nintendo Switch Online is a premium subscription service that gives subscribers access to a variety of benefits. The service is similar to PlayStation Plus and Xbox Live Gold (which both cost $59.99 per year), but some Nintendo Switch Online plans have a cheaper price tag (starting at $19.99 for 12 months, depending on the plan you choose).

Subscribers also have full access to the Nintendo Switch Online mobile app on iOS and Android devices. The app lets users send invitations to their friends to play online games on the Switch, as well as chat with others. It also includes game-specific services, such as NookLink for Animal Crossing: New Horizons and SplatNet 2 for Splatoon 2. These areas give players access to features that may improve their experience with each game. For instance, the NookLink service allows Animal Crossing: New Horizons players to collect free points each day, which they can redeem for in-game items in New Horizons.

Nintendo Switch Online also allows you to create an online backup of your game save data (all of your in-game progress) for "most" (but not all) Nintendo Switch games, so you won't need to start all over in these games if something happens to your Switch, or you decide to pick up another Switch console.

Nintendo Switch Online subscribers can play a curated selection of over 100 classic games that were originally released on the Nintendo Entertainment System and Super Nintendo. Some highlights include The Legend of Zelda, Super Mario Bros. 3, Super Metroid, and Super Mario Kart, just to name a few. Some games include support for multiplayer gameplay. You can play these games as often as you want and for as long as you want, so long as you have an active Nintendo Switch Online membership.

Finally, subscribers have access to special deals and offers that may only be available to subscribers.

How much does the service cost?

An individual membership for the basic Nintendo Switch Online plan has the following prices:

A family membership for the basic Nintendo Switch Online plan costs $34.99 for 12 months.

Am I required to subscribe to the Nintendo Switch Online service?

Absolutely not. If you choose not to subscribe, you won’t have access to any of the premium features we talked about above, but you’ll still be able to play the games you’ve purchased. In addition, you’ll still have access to some online features, such as the Nintendo eShop, the friends system, and the ability to share screenshots and videos on social media.

Is there anything else I need to know?

If you’re undecided on whether or not the Nintendo Switch Online service is right for your family, you can sign up for a 7-day free trial of the service by visiting the Nintendo eShop on your Switch.

Editor's note: This article has been updated since it was originally published.