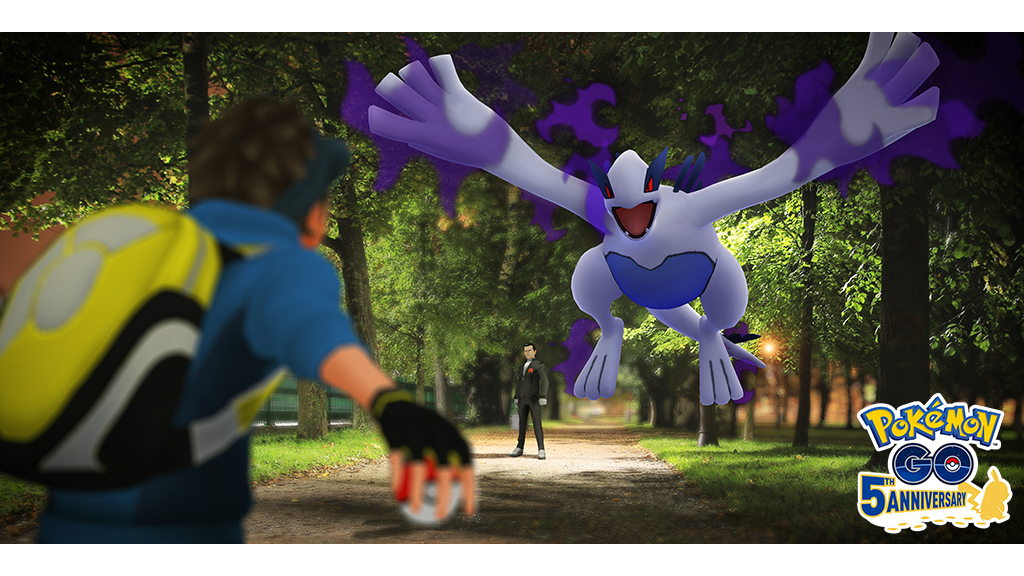 As PokeMiners spotted, Niantic, the developer of Pokemon Go, revealed additional details about the Festival of Lights event that is taking place in the mobile game until November 14, 2021.

When the “A Looming Shadow Returns” event kicks off on November 9, players will be able to complete a new portion of the Misunderstood Mischief Special Research storyline, which will focus on Team Go Rocket and Giovanni’s attempt to steal Hoopa.

Players will be able to earn a Super Rocket Radar as they complete tasks in this Special Research storyline, which they can use to battle Giovanni and capture Shadow Lugia.

Plus, during this event, Niantic said “Team GO Rocket will appear significantly more frequently at PokéStops and in Balloons.” Players will also be able to use a Charged TM to make their Shadow Pokemon forget the move Frustration.

Elsewhere, once this event begins, players will be able to complete event-themed Field Research tasks to earn encounters with Vullaby. Shiny Vullaby will also become available.

To learn more about the Festival of Lights event in Pokemon Go, check out our previous coverage.

Are you excited about collecting Shadow Lugia in Pokemon Go? Let us know on Twitter at @superparenthq.