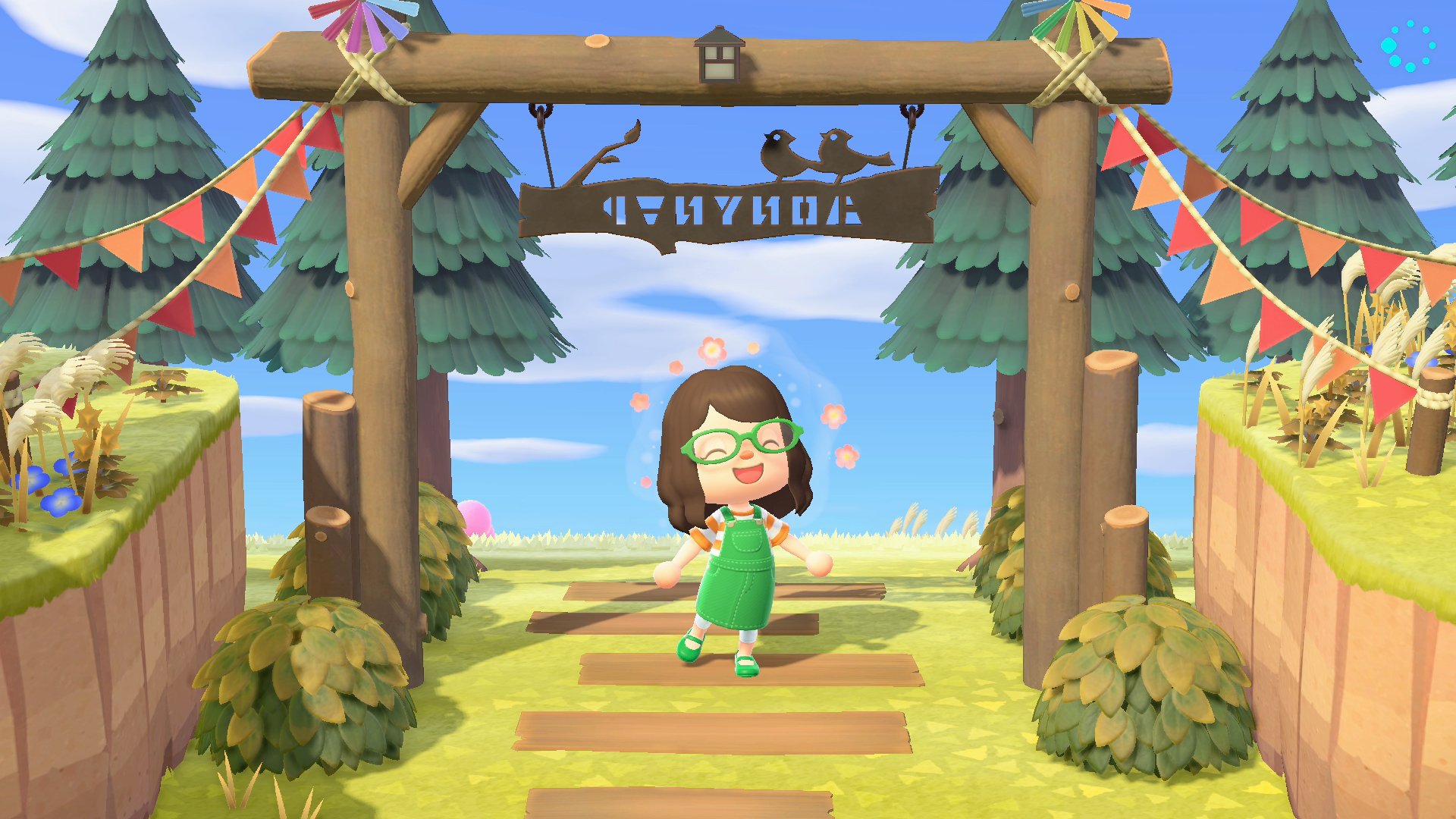 The Version 2.0 update for Animal Crossing: New Horizons is finally here, and it adds a ton of new features to the game, like the ability to go on boat tours with Kapp’n and build The Roost cafe in your Museum.

Another major part of the game’s Version 2.0 update is the ability to upgrade Harv’s Island with a variety of shops and stalls.

Some of these shops are run by characters like Saharah and Kicks (among others), whom players could meet on their own island. There are also shops/stalls for Tortimer, Reese and Cyrus, and Katrina the fortune teller. Finally, Harriet the hairdresser will be available to give players new hairstyles.

After updating Animal Crossing: New Horizons to Version 2.0, you’ll receive a letter from Harv asking you to come to his island for a visit. When you do, Harv will tell you about his island upgrade project, and you’ll be able to talk to a set of Lloids around the island’s plaza to donate Bells to each one.

Each shop/stall requires 100,000 Bells to construct.

Check out our gameplay video below to see what Harv’s Island looks like after downloading the Version 2.0 update, and what happens once you reach 100,000 Bells in donations for a stall.