Let's Build a Zoo Is Now Available on PC 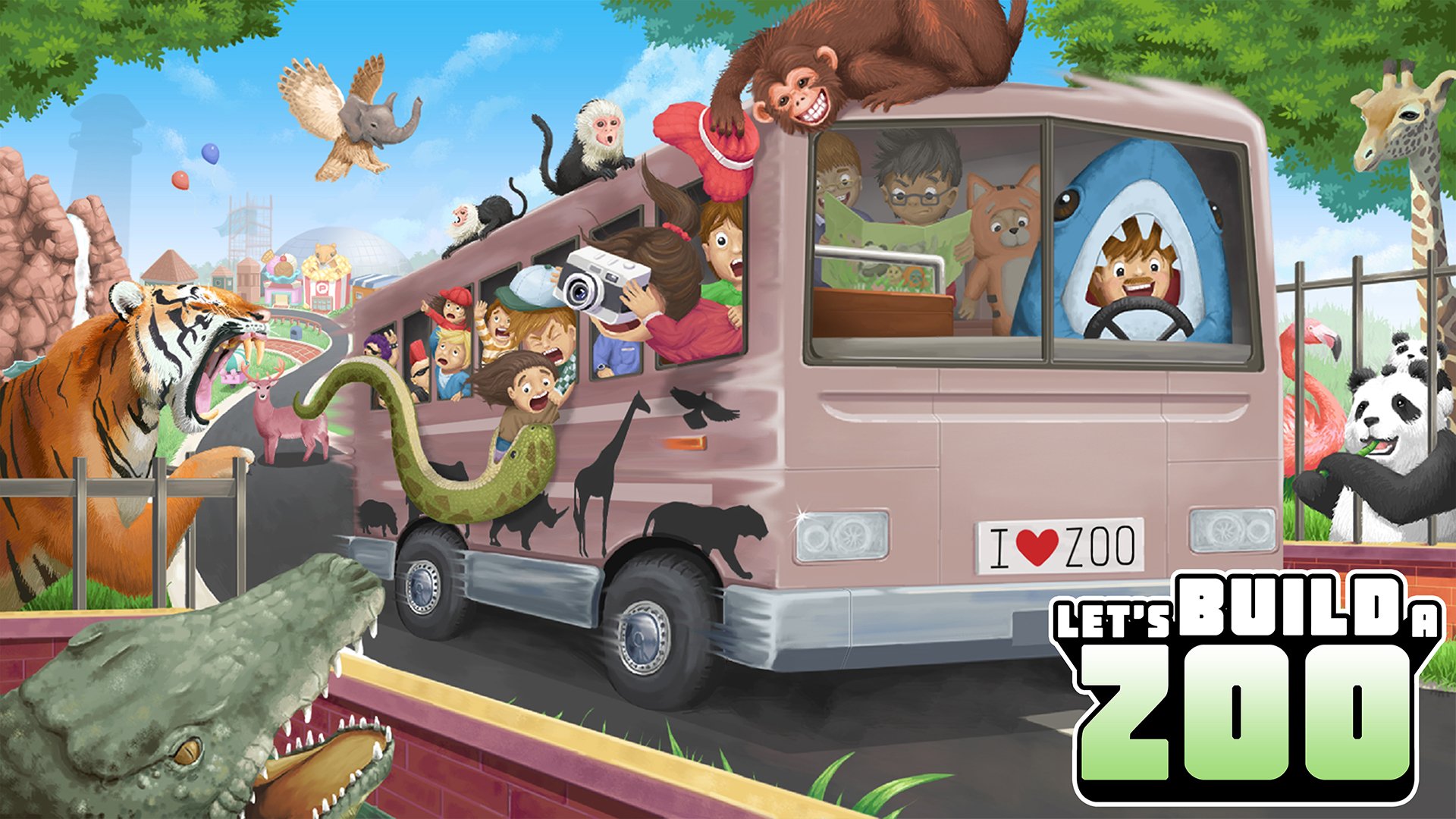 Springloaded Games and No More Robots have released Let’s Build a Zoo on PC. The zoo management game allows players to build their own zoo and care for animals, as well as experiment with DNA splicing to create over 300,000 different animal species.

In Let’s Build a Zoo, players will start with a zoo that’s a blank slate, and they’ll be able to construct a variety of habitats to house different kinds of animals. For instance, to start, they can build a grass enclosure to house animals like pigs, while a concrete enclosure can house animals like rabbits.

While players start with only a few enclosures, buildings, and more available for their zoo, they can construct a research center and spend research points to unlock new items.

Players will earn money as guests visit their zoo, and they can spend this currency on new items for the zoo, as well as new animals. Players can also trade animals with other zoos around the in-game world.

Finally, they can hire and manage their zoo’s staff, build decorations for their zoo, and more.

In addition to collecting real animals, the game allows players to create fictional animals that are combinations of real creatures. For instance, if players combine an owl and a capybara, they’ll create an “owlybara,” and so on. No More Robots said there are over 300,000 different animal combinations to discover in all.

While Let’s Build a Zoo features generally family-friendly gameplay, it also offers a morality system that allows players to choose from “good” and “evil” options in certain cases. If players go down the “evil” path, No More Robots said the game can become “pretty dark.” That is, you can overwork your staff and “essentially turn your zoo into a meat factory.” These darker elements may make the game inappropriate for younger players.

Disclosure: SuperParent received a code for Let’s Build a Zoo for coverage purposes.