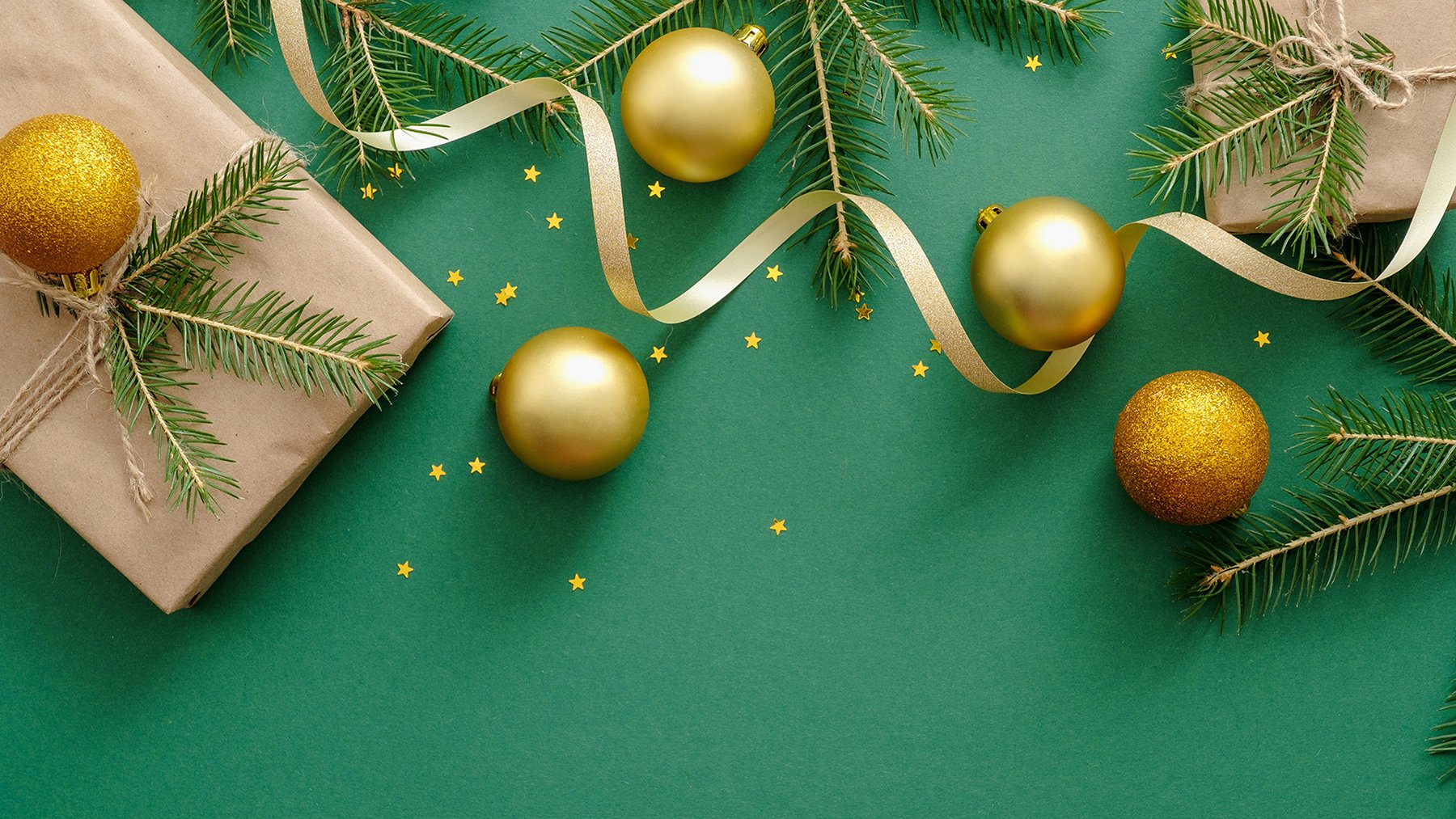 If someone in your life is receiving an Xbox Series X or Xbox Series S for the holidays this year, or you’re just looking for a great, family-friendly video game to fill out their existing collection, here are our recommendations for some of the best family-friendly games that came out on Xbox platforms this year.

Forza Horizon 5
Rated E for Everyone

Forza Horizon 5 drifted onto Xbox consoles and PC on November 9 and it’s already making a splash. If your family enjoys racing games or you’d just like cruising around and soaking in the scenic views Mexico has to offer, then this game will be right up your alley.

Forza Horizon 5 is an incredibly accessible racing game for players who have never played a racing game. It has an incredible amount of options when it comes to tuning the difficulty and speed of the game, which makes it perfect for all ages. It’s far more bombastic and over-the-top than other games in the genre, lending itself to have more widespread appeal.

If you’re trying to jump off a volcano in a Jeep that has the Jurassic Park logo on it, then you’re in luck. Plus, the game lets you cruise by yourself or with a convoy of friends.

The Wild at Heart is an adventure and puzzle game that’s similar to games in the Pikmin franchise. It follows two kids, Wake and Kirby, on an adventure through a magical hidden world within the forest behind Wake’s house. Players will meet a variety of Spritelings on their adventure, which they can command to perform actions, like removing obstacles from the path or attacking enemies. There are multiple varieties of Spritelings to befriend, and each one has different abilities or perks. Players will also be able to collect a variety of resources as they play, which they can use for crafting and more. You can learn more about The Wild at Heart in our SuperParent First Look.

This kart-racing game for preschoolers is inspired by the Nick Jr. show Blaze and the Monster Machines. The game allows littles (and adults) to race as seven different characters, including Blaze, Crusher, Pickle, Darington, Zeg, Starla, Stripes, and Watts. Kids can race on their own against computer-controlled opponents in the game’s Adventure and Quick Race modes, and they can also race against friends and family in the same room through the Play with Friends mode, which supports up to four players. While racing, players can collect wrenches that allow them to trigger their vehicle’s special ability (each vehicle has a different one). Plus, the game’s loading screens feature STEM facts that teach littles about topics like “Force,” “Recycling,” and more.

Story of Seasons: Friends of Mineral Town was originally released on Switch and PC in 2020, but it came out on Xbox this year. The farming and life simulation game allows players to grow crops, take care of animals, go fishing, mine for resources, and more. Players can also befriend the citizens of Mineral Town and even develop a romance with their favorite marriage candidate (there are multiple marriage candidates to meet, and, as reported by TheGamer, the game allows players to have “same-sex marriages”).

My Friend Peppa Pig likely won’t appeal to older kids, teens, or adults, but if you have a very young gamer in your life (who also happens to love Peppa Pig), we recommend checking this one out! You can learn more about My Friend Peppa Pig in our review.

Xbox Game Pass is Xbox’s game subscription service that allows subscribers to play over 100 games on Xbox, PC, and mobile devices (mobile gaming is achieved through cloud streaming). If your family is picking up your first Xbox console this holiday season, an Xbox Game Pass Ultimate subscription is one of the best accessories you can buy for the system, since you’ll be able to try dozens of games for a single price. Some games are even released on Xbox Game Pass on the same day they’re released in stores.

Parents should know that some of the games in the Xbox Game Pass catalog are rated M for Mature, meaning they aren’t appropriate for kids. In addition, while new games are added to the service on a regular basis, games can be removed as well.

As of this writing, here are just a few of the great family-friendly games you can check out on Xbox Game Pass Ultimate:

New Super Lucky’s Tale (Rated E for Everyone) - This 3D platformer asks players to help a fox named Lucky on his quest through the Book of Ages.

Unpacking (Rated E for Everyone) - This puzzle game asks players to unpack a person's belongings as they grow up and move from home to home.

Disclosure: SuperParent received The Wild at Heart, Blaze and the Monster Machines: Axle City Racers, My Friend Peppa Pig, Lost Words: Beyond the Page, PJ Masks: Heroes of the Night, and the demo for Unpacking for coverage purposes. Our coverage remains objective.

Brandy Berthelson and Jesse Vitelli contributed to this article.