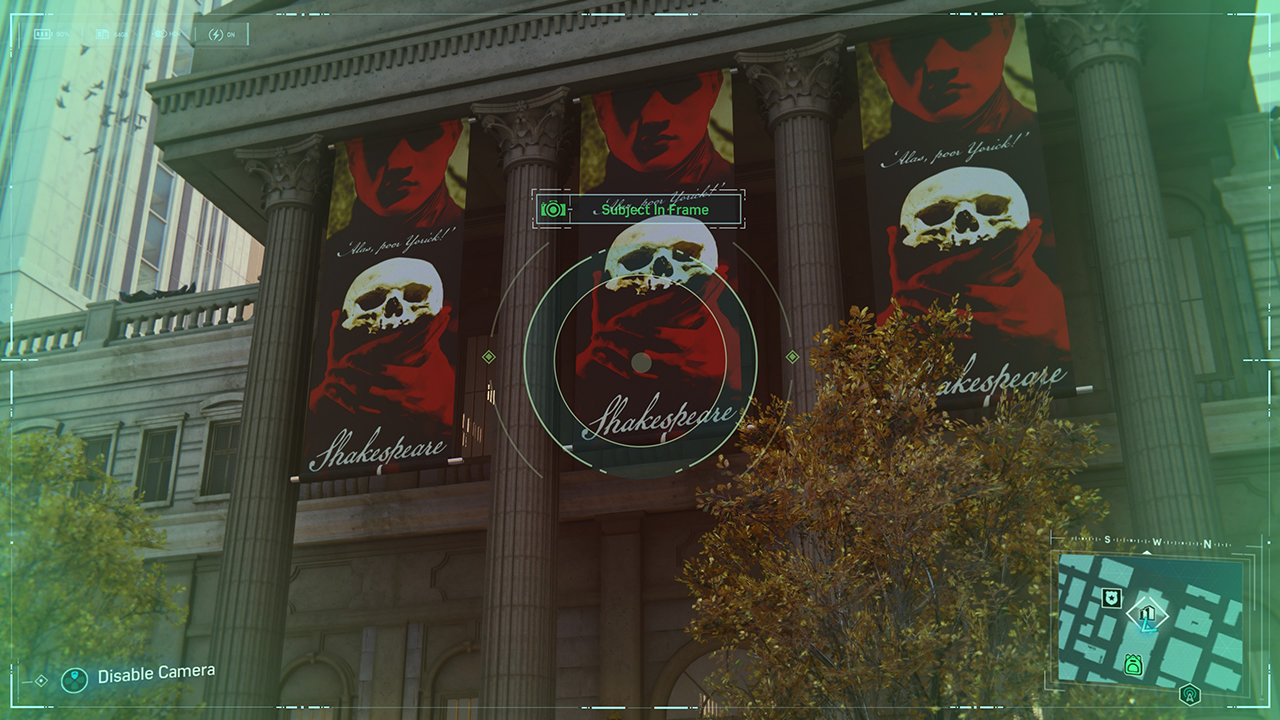 Marvel’s Spider-Man lets players become the popular web-swinging superhero and take down baddies as they explore a virtual version of New York City.

Since the game is set in a real city, players can visit digital versions of real-world locations while playing. Not only is this a great way to spend some free time, but the game will reward players with Landmark Tokens for visiting and photographing in-game “Landmarks,” such as the Chrysler Building.

Here’s everything you need to know about unlocking Landmark Tokens in Marvel’s Spider-Man.

What are Landmark Tokens?

Landmark Tokens are special collectibles that you can spend on in-game items, like suits for Spider-Man and upgrades.

How do I earn Landmark Tokens?

You will receive a Landmark Token the first time you take a picture of a Landmark location. While many of these Landmarks are based on real-world locations, others, like the Avengers Tower, are pulled from the Marvel universe.

Once you have traveled to an in-game Landmark, you can earn your Token by taking a picture of the Landmark using the game’s camera. You can open the camera by pressing “Up” on the controller’s directional pad. From there, you'll need to press the “L2” button to aim the shot, and then press the “R2” button to take the photo.

How do I know what to photograph?

Some Landmarks, like the Empire State Building, might be obvious destinations, but finding every Landmark in the game without help would be a pretty daunting task. Thankfully, as Polygon reported, once you have visited the game’s surveillance towers (found on top of police stations) in order to populate the game’s map, Landmarks will show up as small blue skyscrapers on the map, so you'll know where to go.

And there you have it! You’re ready to start collecting Landmark Tokens in Marvel’s Spider-Man on PS4. Keep checking back with SuperParent, as we’ll bring you more guides to help you master this web-swinging adventure.