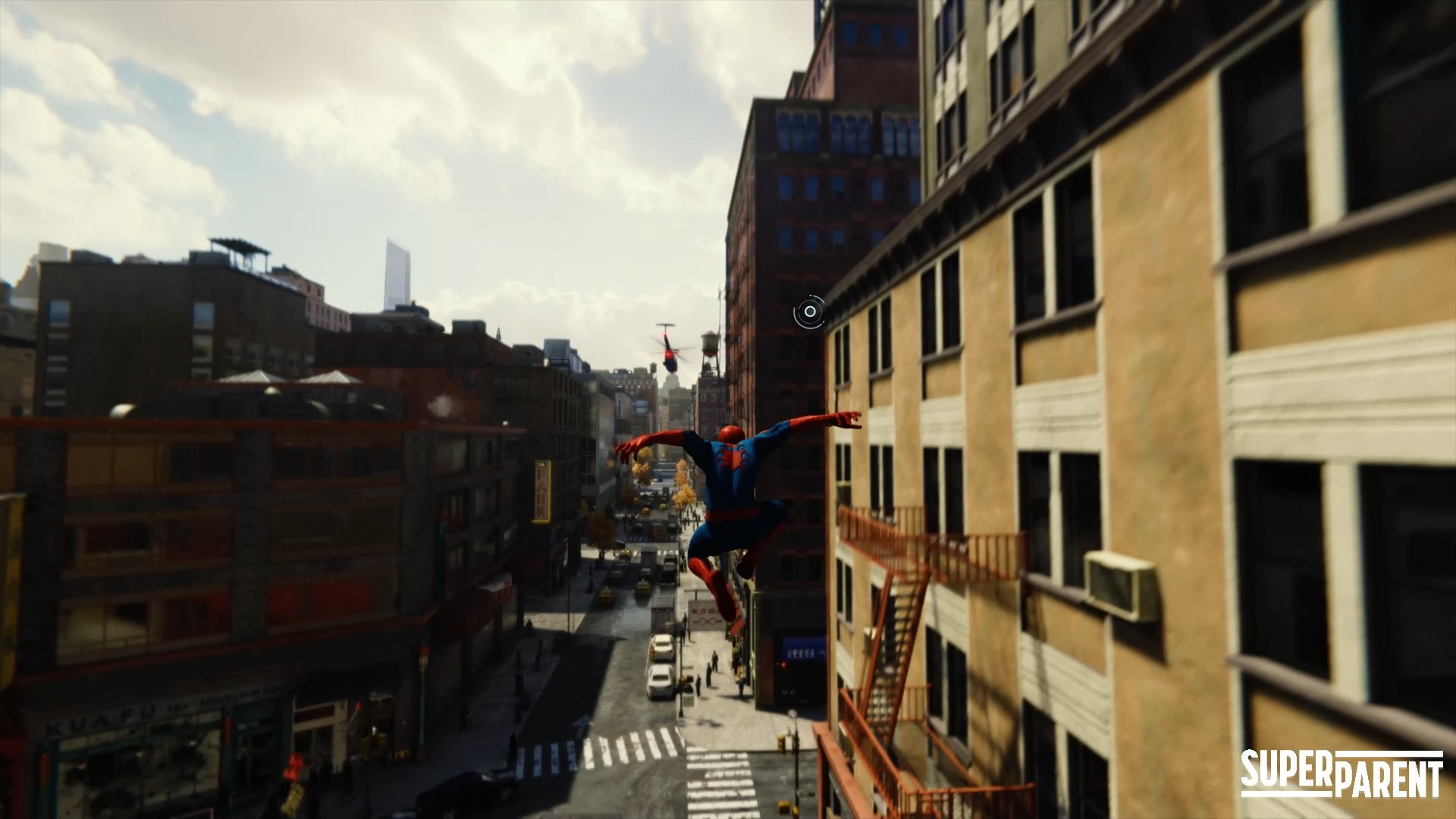 Marvel’s Spider-Man is an action-adventure game that’s only available on PlayStation 4. The game is based on the popular Marvel Comics superhero. It allows players to become Spider-Man/Peter Parker and experience an original adventure in New York City.

In Marvel’s Spider-Man, Peter Parker has been Spider-Man for eight years, and he’s racked up plenty of enemies in that time. Players will need to battle against a variety of villains from the Spider-Man universe, like Electro and Scorpion, to help Spider-Man save the city before it’s too late.

The game allows players to defeat baddies using melee attacks, like punches and kicks, as well as use Spider-Man’s web-slinging abilities to attack enemies and interact with items in the environment (for instance, by using his web to swing a piece of debris around as a weapon). As players progress, they’ll earn skill points that they can use to unlock new abilities.

Outside of combat, players can explore the virtual world of New York City by web-swinging and running on walls. While the game’s combat and storyline are appropriate for teenagers and adults, even younger players can enjoy this web-swinging if parents want to let them play around while they’re taking a break.

Marvel’s Spider-Man is available to purchase in stores and download digitally for $59.99. The game is rated T for Teen by the ESRB, with content descriptors for “Blood,” “Drug Reference,” “Language,” and “Violence.” Parents, if you want to let your younger kids play this game, it’s worth pointing out there are three difficulty settings to choose from, so choosing the easiest setting may make the game more enjoyable for your kiddos.

Check out the first 15 minutes of Marvel’s Spider-Man in our SuperParent First Look below to see if this is a game your kids would enjoy.