How to Introduce Your Kids to Programming 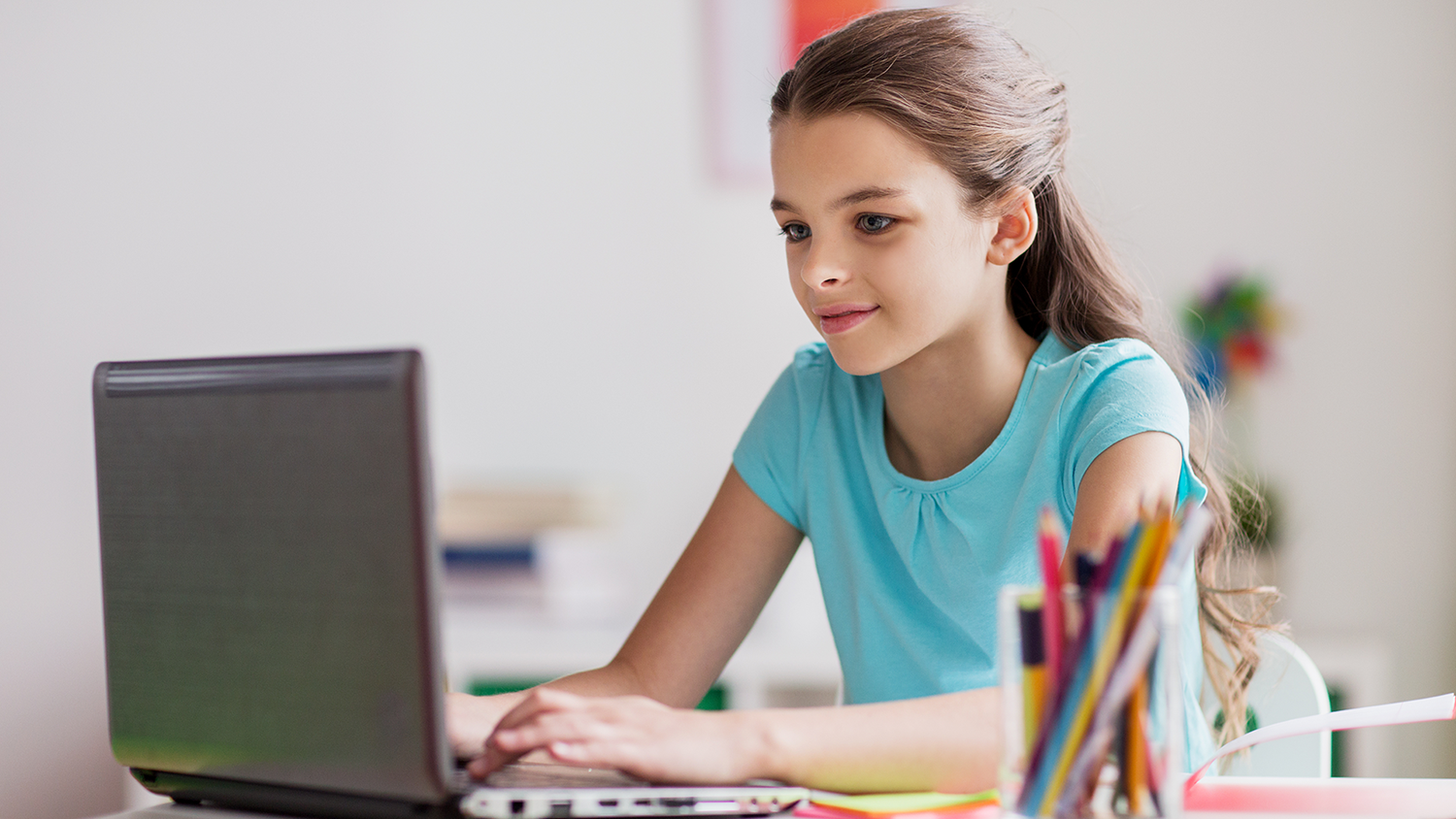 By James Payne, editor for Developer.com.

Below you can find some tips to introduce your children to computer programming, regardless of their age. The advice below can help kids of any age get started in coding - regardless of whether they are pre-teens, teenagers, or even in college.

The best way to get your kid interested in programming is to make sure they create an application that incorporates something they love. The most obvious choice would be to create a video game, but even then, not all games are created equal. For instance, some children only like sports games while others may be diehard role-playing game (RPG) players.

The problem with choosing a video game, as you may imagine, is that they are not always the simplest apps to develop. That being said, they are an excellent place to start, and even very simple games can teach a child the fundamentals of coding and core concepts of a programming language.

Of course, not all children like video games. Perhaps your kid loves to read. In that case, creating a program to catalog their favorite books would be an excellent place to start. Do they like music? Making an app that plays different musical notes when you press keys on the keyboard would be a surefire way to keep their interest!

Start with a Low Code or No Code Tool

While several programming languages are very easy to learn - like Python - initially grasping the concepts of creating an application can be a bit much for anyone, regardless of age. To help teach those core concepts and fundamentals, there are tools available that require little to no coding, known as No-code and Low-code solutions.

No-code tools allow young developers to "drag and drop" application elements and attach them to create usable programs. At the same time, they get to learn about programming structure and language concepts such as variables, functions, and decision-making.

Low-code tools, meanwhile, work much the same way, but allow more customization in the applications children create, as they can attach written code to the drag and drop "modules" they use to form the skeleton - or framework - of their programs.

Popular No-Code and low-code tools for kids include Scratch (from MIT), Minecraft, and Tynker.

One great way to introduce your kid to programming is to code alongside them. Instead of just putting them in front of a computer alone or buying them a book and walking away, sit down and go through the courses with them. Discuss what sort of application you will build together and make it a family project. Be sure to let them take the lead and offer gentle guidance while ensuring they are the "project lead."

By learning to code with them, you can ensure the process is fun and help them learn concepts that may be difficult to grasp initially. Make it fun and silly, and it will become more than just "another class" - instead, it will be a bonding moment and a great way to create memories...and applications.

Choose Python as a Programming Language

Even if you choose a No-code or Low-code solution, eventually, your child will need to branch out and learn an actual programming language. Perhaps the most simple to learn - and arguably the most popular - programming language is Python. Not only is it easy to learn, but it is easy to read as well; much of the core syntax (the language your kid will be typing to create programs) is readable and understandable at a glance.

For example, if you want to print something to the screen, you would type the following Python code:

print("Hello, my name is James Payne!")

Running this line of code would result in the following text being printed to the monitor:

Hello, my name is James Payne!

Pretty simple, right? Python is also a great choice because it continues to grow and has a terrific support community, meaning there will be plenty of resources if your child runs into problems or needs to ask questions about a particular aspect of application development.

Enroll Your Kid in Coding Camp

Believe it or not, there are summer camps that teach kids how to code computers. Formerly known as "computer camps," the idea is similar: to teach kids all about technology. Some of these camps offer additional courses covering topics like robotics, mobile development, video game development, and how to build your own computers. One popular, free coding camp is CoderDojo, which offers free programming clubs for kids across the country.

The most important way to get your kid interested in coding - and stay interested - is to make it fun. Avoid making it a chore or a task. As stated above, make it interesting! If you sense that your child is getting frustrated with the experience, allow them to take a break and come back to it later. Coding is not for everyone, and your child may not want to be a programmer once they begin the process, and that is okay.

Speaking of having fun, if you are teaching them or learning code alongside them, be sure to avoid the heavy concepts of programming early on - don't try to teach them "Computer Science," how binary works, or what Object-oriented programming is. These are all complicated programming concepts that should be saved for the advanced stages of becoming a developer. Instead, have them focus on the basics of programming and basic syntax.

James Payne is the editor for Developer.com, HTMLGoodies.com, Devx.com, CodeGuru.com, and JGuru.com. He was previously the Editor-in-Chief of the Developer Shed communities – a network consisting of 14 websites and forums dedicated to programming, web design, hardware, software, web hosting technology, social media, and search engine optimization (SEO). He has also published three books on Python: "Python for Teenagers," "Beginning Python: Using Python 2.6 and 3.1," and "Python for the Absolute Beginner".