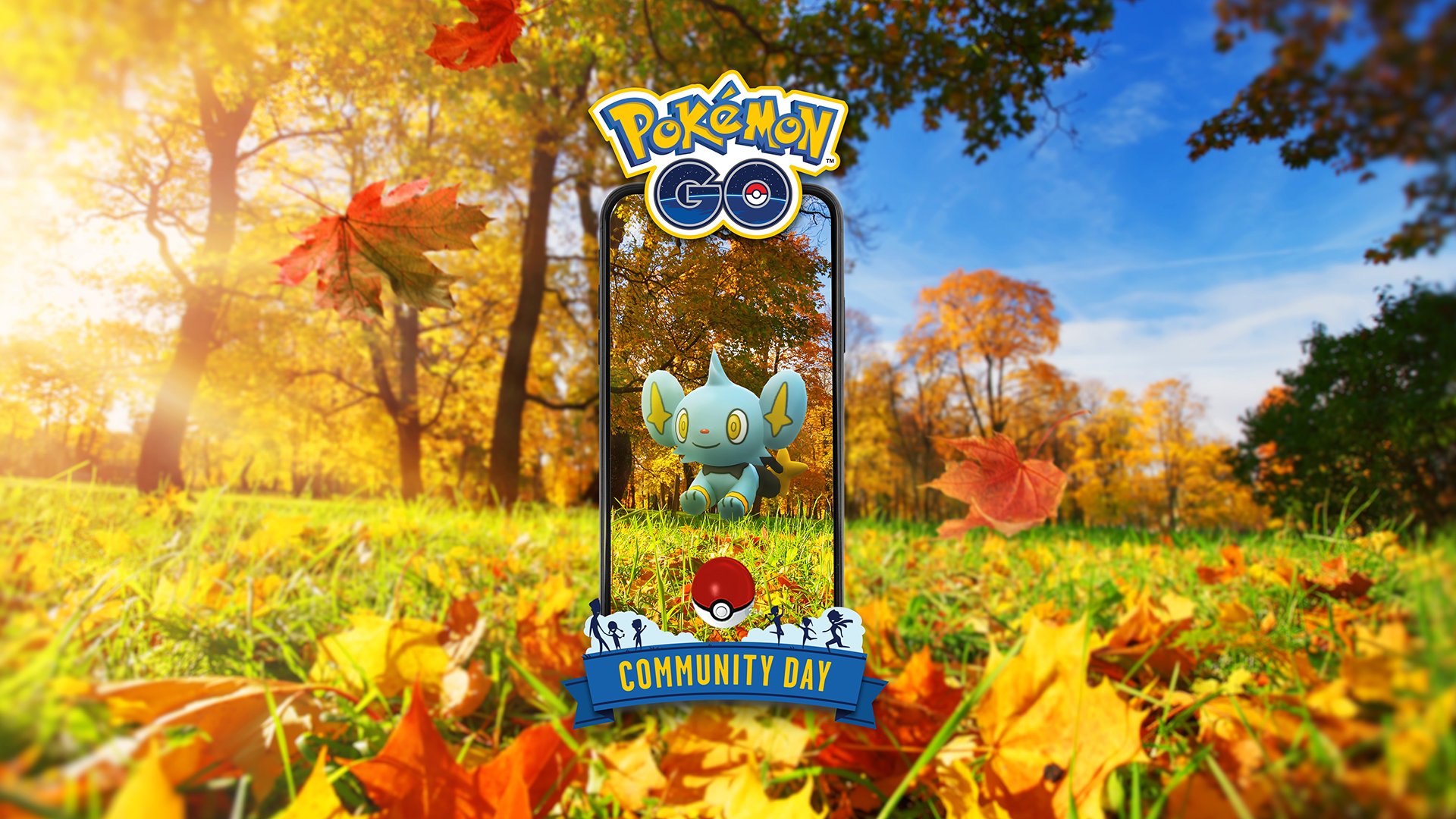 Trainers, the next Pokemon Go Community Day event will take place on November 21 from 11 a.m. to 5 p.m. local time.

During this time, Shinx will appear more frequently than normal in the wild, and you may encounter Shiny Shinx.

A variety of bonuses will be active during this event:

Shinx is an Electric-type Pokemon from the fourth generation of the Pokemon universe. In Pokemon Go, you can evolve Shinx into Luxio using 25 Shinx Candy, and then evolve Luxio into Luxray using 100 Shinx Candy.

Each time you evolve Luxio into Luxray during this event, or during the two hours immediately following it, Luxray will learn the move Psychic Fangs.

A new Community Day Box will be available in the in-game store during this event. It will cost 1,280 PokeCoins, and it will contain 50 Ultra Balls, four Incense, four Star Pieces, and an Elite Charged TM.

Finally, players will have the option to spend $1 on a ticket that will give them access to a Special Research storyline on Community Day called “Flash, Spark, and Gleam.” These tickets can’t be purchased with PokeCoins.

Remember, you aren’t required to spend money or PokeCoins to participate in the Community Day festivities. The Community Day Box and ticket are there for players who are comfortable spending money (or PokeCoins) to receive extra in-game content.

Are you excited about November’s Pokemon Go Community Day event? Let us know on Twitter at @superparenthq.