Are Metroid Games OK for Kids? 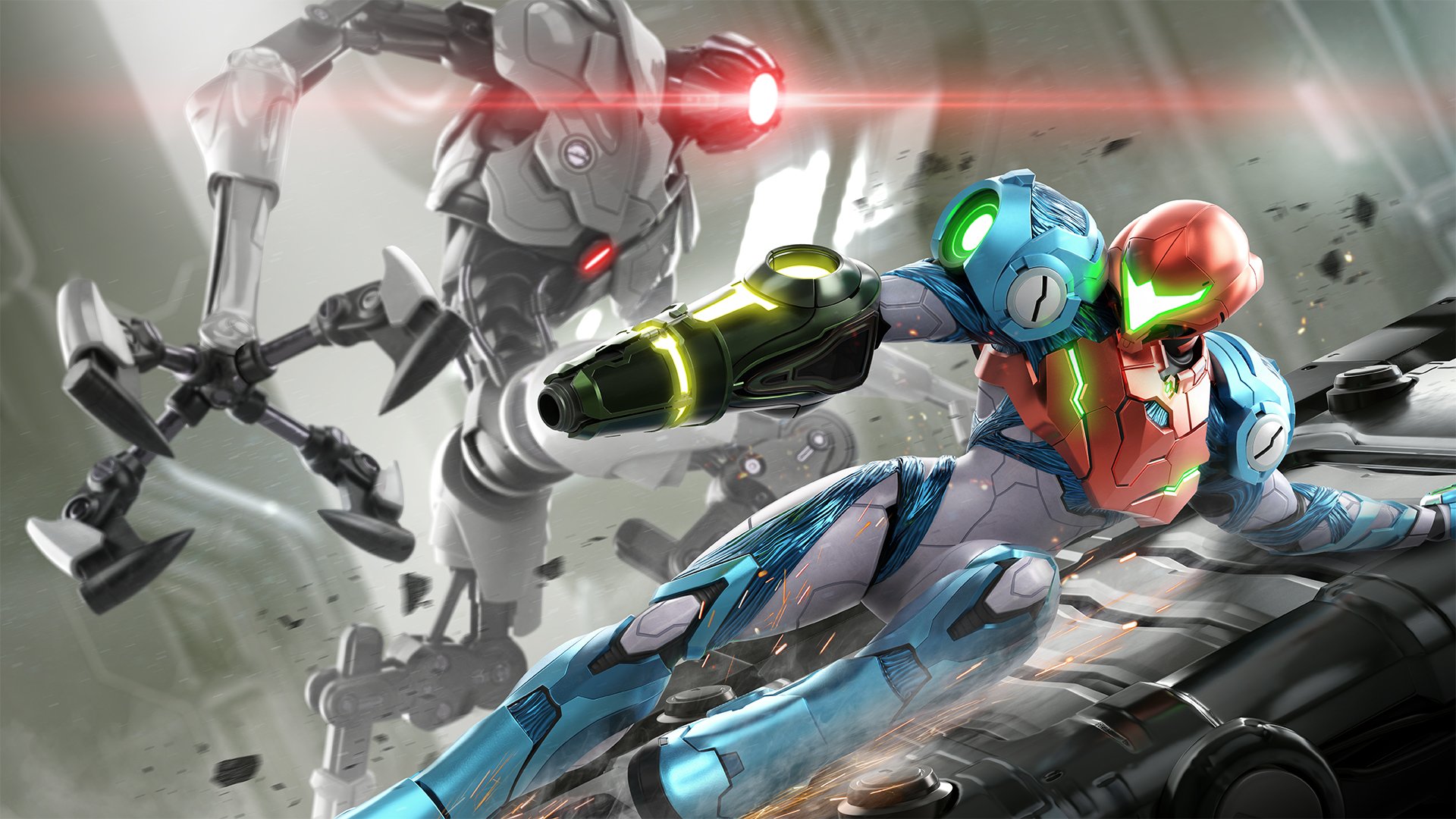 When it comes to Nintendo, parents can usually trust that the materials their kids are playing will be age appropriate and stimulating for the entire family. Series like Super Mario, The Legend of Zelda, Kirby, and Mario Kart are all timeless classics that have a reputation for catering to a formative audience.

On the contrary, the Metroid series is one of Nintendo’s only hardcore, thematically mature vehicles. Horror elements and gun violence are two of the red flags that parents of young gamers may not be used to seeing in games from the Big N.

The Metroid series follows galactic bounty hunter Samus Aran as she fights alien lifeforms, including some called Metroids. She encounters many different enemies and worlds on her journey through space.

With the release of Metroid Dread in October 2021, the Metroid franchise as a whole has become the talk of the town. Sales are high for many of the older games in Samus Aran’s canon (fun pun, right?), and this may leave some parents wondering how appropriate both Dread and the rest of the preceding games are for their little tykes.

We’ll dissect five of the many entries in the saga so you can make an informed decision about whether they are right for your children. The difficulty of the content will also be examined, as Metroid games can involve challenging puzzles and convoluted exploration that is not always intended for tiny kids to understand or enjoy.

What do parents need to know about the Metroid games?

The talk of the gaming town in October 2021, Metroid Dread has introduced players of all ages to the dense universe of Samus and her enemies. From a violence and sex perspective, there is none of the latter, as the series has never engaged in romantic or promiscuous content.

The violence is non-gorey (though there is some colored enemy blood), and all of the enemies are aliens or robots. This means that the violence is pretty tame when compared to more mature games.

Some young kids may be bothered by the color palette and the dramatic pacing of the environment, which is a claustrophobic maze of tunnels leading to enemies surprising you at every corner.

The difficulty may also frustrate some younger kids, as exploration is abundant and learning how to traverse your surroundings requires patience and exposure to the game mechanics if you are a Metroid newbie.

There are also a myriad of difficult boss fights that may frustrate your child or discourage them from continuing their play session. Kids may get angry when they can’t overcome an obstacle in a game after many tries. If this is a concern for your family, this may give you a chance to talk to your kids about patience and resilience (never giving up!).

Super Metroid
Rated E for Everyone

This is the iconic game in the Metroid franchise, the title that forever enshrined Samus and her adventures into the lore of gaming history! If you are a parent who wants their young child to experience the franchise in its more formative years, you can rest assured that the 16-bit graphics did not allow for much in the way of blood and gore back in the Super Nintendo days of the game’s original release.

This is one of the most challenging games in the series from an exploration standpoint. Children might not have the patience to figure out which walls to super bomb or which tiles to shoot a super missile at. There are lots of secrets and discoverables, as well as backtracking once you have garnered new weapons or items.

Overall, this game is appropriate for kids, so long as they enjoy figuring out where to go and what to do in a large gaming universe!

This subsect of the franchise is stylistically contrarian to the majority of the series, as the Metroid Prime games are first-person shooters (FPS) instead of side-scrolling games. FPS games might be a little more challenging for young kids, with more controls to keep track of and the offbeat perspective of the adventure being different than they may be used to.

The game has a decent amount of alien blood and parasite violence, but it’s on-par with the rest of the series, and definitely no more than in Metroid Dread. The graphics are quite advanced for a 20-year-old game, so the violence will be a bit more noticeable than in one of the 2D side-scrolling games in the series.

If you want to introduce your kids to the aesthetic of Metroid without any of the shooting or exploration, this forgotten gem is ideal for your family. Pinball may not be as popular with the current generation, but the pinball video game genre is still very alive and well. Pinball video games give people an arcade feel, and they may bring forth a rush of nostalgia for older age groups.

There is no traditional violence. There is also minimal frustration that should occur in learning how to play this game, as pinball is a simple tabletop format that lends itself to self-explanatory fun!

It should be noted that this game was a niche title for the Nintendo DS back in the mid-2000s, therefore it’s going to be more difficult to track down a copy in 2021. It is well worth the effort though for a great combination of genres and fun!

This is the one of the most action-oriented games in the series, and some parents might stick their nose up to the close-up melee combat. Samus sometimes uses finishing moves that are reminiscent of action in a comic book or cartoon, like killing an enemy with a headshot from behind. There is no realistic blood or gore, so whether or not the violence is a deal-breaker depends on whether you are sensitive to the innate action being performed.

The game style is quite linear and straightforward, an unusual delineation from other installments in Samus’s journey. This allows for a more friendly learning curve for younger children. The motion controls on the Wii are also a fan favorite for new gamers of all ages.

What’s the final verdict? Are Metroid games OK for kids?

The Metroid series is one of the longest-running properties in Nintendo’s catalog. It’s also one of the company's most adult-oriented series. Still, if your child wants to know what all the fuss is about, you can be sure that many of the mature elements in these games are not related to extreme violence and gore.

Most of the age-inappropriateness of these games come from the difficulty in exploration, problem-solving, and boss battles that are far more advanced than what’s found in other major Nintendo franchises. There is more violence than in other Nintendo properties, but it’s not overly graphic or visceral. It’s therefore up to each parent to determine whether their child can handle higher difficulty and a darker tone in their video game experience.