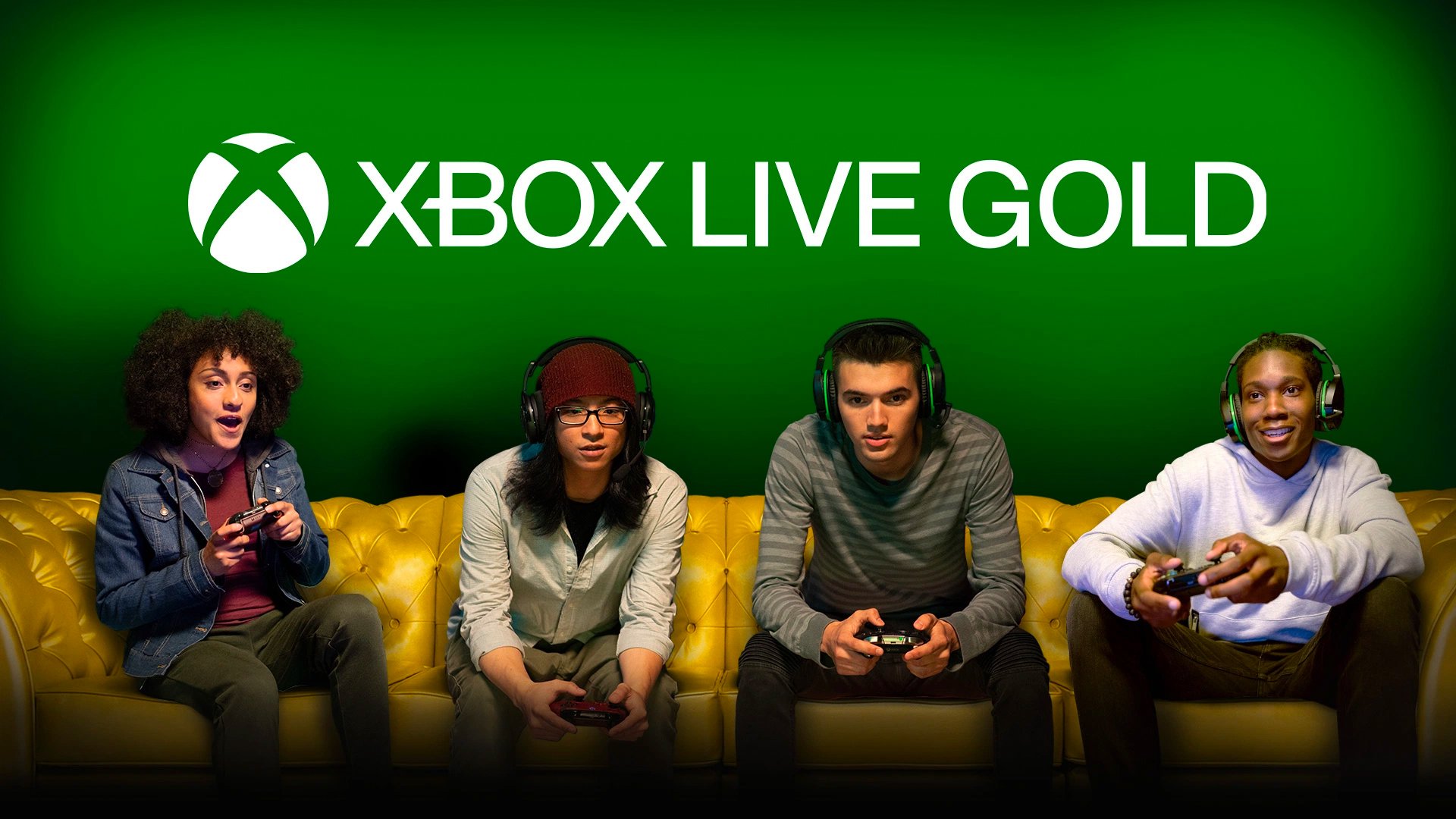 Here’s what you need to know about Xbox Live Gold.

How does Xbox Live Gold work?

Next, Xbox Live Gold subscribers will receive at least two free games each month, which may include backwards-compatible Xbox 360 games. Xbox calls this benefit “Games with Gold.”

How much does Xbox Live Gold cost?

Is there anything else parents need to know about Xbox Live Gold?

Some of the games that are given away through the Games with Gold benefit are rated M for Mature by the ESRB, meaning they aren’t appropriate for kids. Parents can use Xbox’s parental controls to ensure their kids can’t download these mature games.