Pokemon 25: The Album Is Now Available 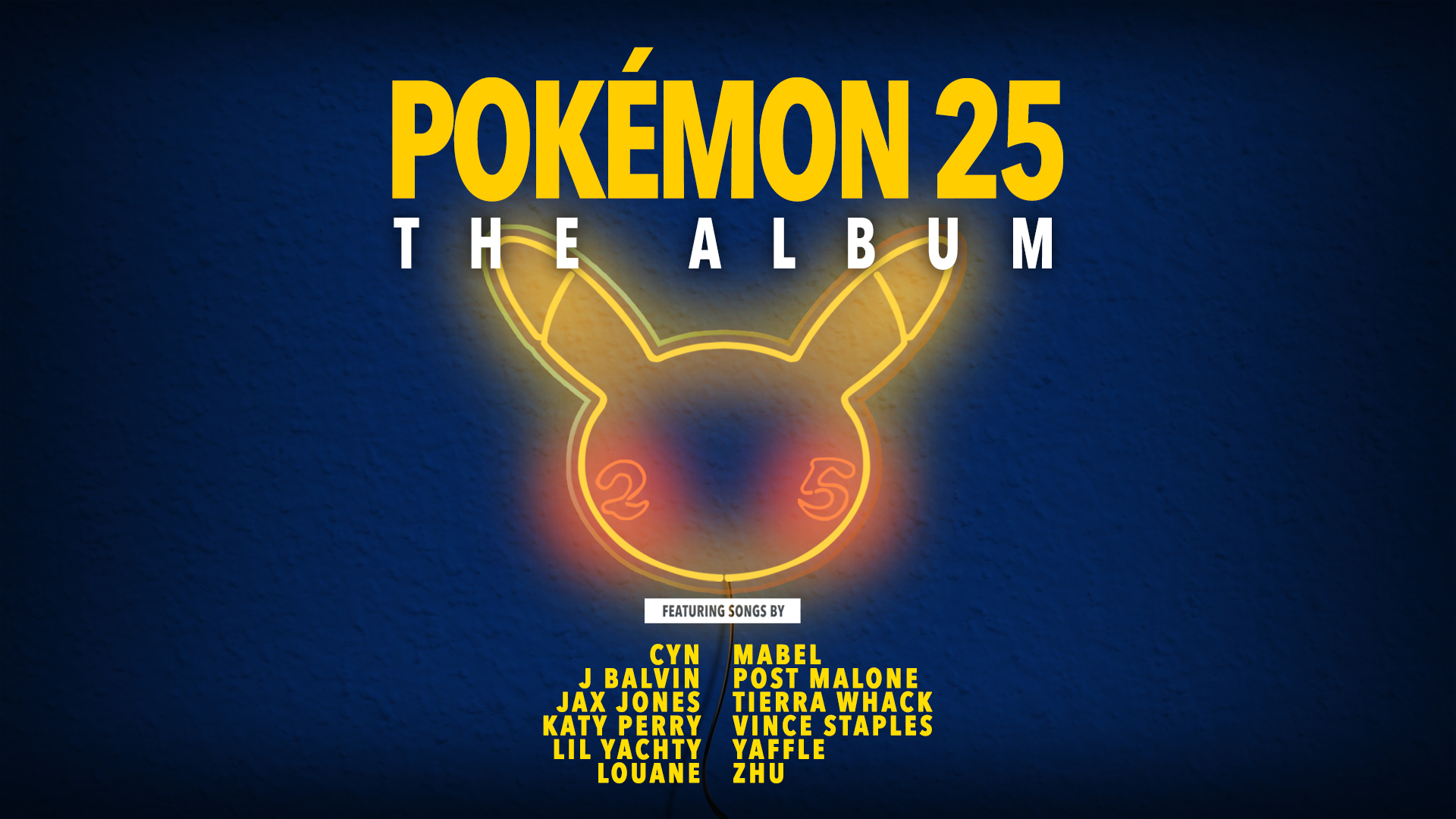 As part of Pokemon’s 25th anniversary celebration, Pokemon 25: The Album has been released on CD and as a digital album.

Pokemon 25: The Album features 14 tracks inspired by the Pokemon universe, with four tracks being exclusive to the digital version of the album.

Fans can stream Pokemon 25: The Album on music services like Apple Music and Spotify, among others.

The Pokemon Company has also launched a virtual P25 Music store. The website allows fans to purchase merchandise that’s themed after Pokemon and three of the recording artists featured on Pokemon 25: The Album: Katy Perry, J Balvin, and ZHU.

Finally, The Pokemon Company will release a "colored vinyl edition" of Pokemon 25: The Album in February 2022 as part of its Pokemon Day celebration. It’s available to pre-order now for $27.98. (Pokemon Day is February 27. It celebrates the anniversary of the release of the first Pokemon video games in Japan.)

Have you listened to Pokemon 25: The Album? What did you think about it? Let us know on Twitter at @superparenthq.