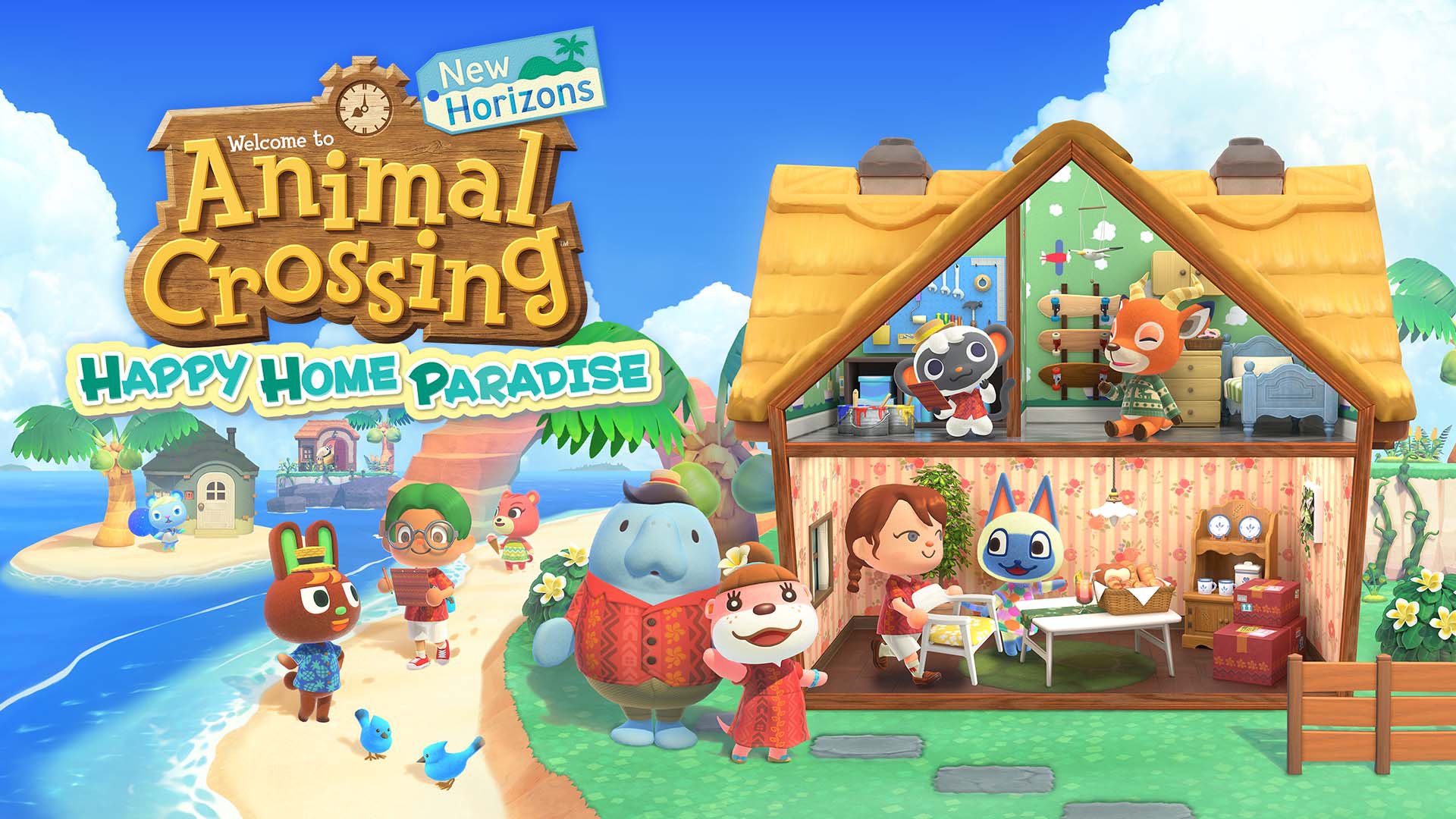 The Happy Home Paradise DLC is similar to the Animal Crossing: Happy Home Designer video game that was released on Nintendo 3DS in 2015. The DLC will allow players to decorate major facilities, like a school and a restaurant, as well as build vacation homes with different themes for their animal friends.

Each animal friend will want a vacation home with a particular design, and players will need to place specific items in their home to fulfill their requests. For instance, Maple may want a house with a few bear-themed decorations. Once players have placed the required items for the animal’s desired theme, they can use any other items they want to finish the design. Players will also be able to decorate the yard and outside area surrounding each vacation home.

The Happy Home Paradise DLC will also introduce new interior design features for players to experiment with, including partition walls, pillars, lighting effects, and more. As players learn about these techniques in the DLC, they’ll also unlock the ability to use these features in their own home.

As players fulfill requests for animals in the Happy Home Paradise DLC, they’ll receive a new currency called Poki, which can be spent on exclusive furniture items that players can take back to their own islands.

Finally, as players make their way through the DLC, the catalog of furniture and items they have to choose from will grow. They’ll have the option to remodel spaces they’ve already decorated if they want to use some of these new items in a space, or just try a different design for an animal friend.

The Animal Crossing: New Horizons Happy Home Paradise DLC will be released on November 5 for $24.99. You’ll be able to pre-order it from the Nintendo eShop beginning October 29.

The Happy Home Paradise DLC will also be included as part of Nintendo’s new Nintendo Switch Online + Expansion Pack online subscription service, which will be priced at $49.99 per year for a single person and $79.99 per year for a family membership.

You can learn more about the Nintendo Switch Online + Expansion Pack subscription plan in our guide.

Are you excited about this new DLC coming to Animal Crossing: New Horizons? Let us know on Twitter at @superparenthq.