Lego Celebrates the Holidays With Advent Calendars and More 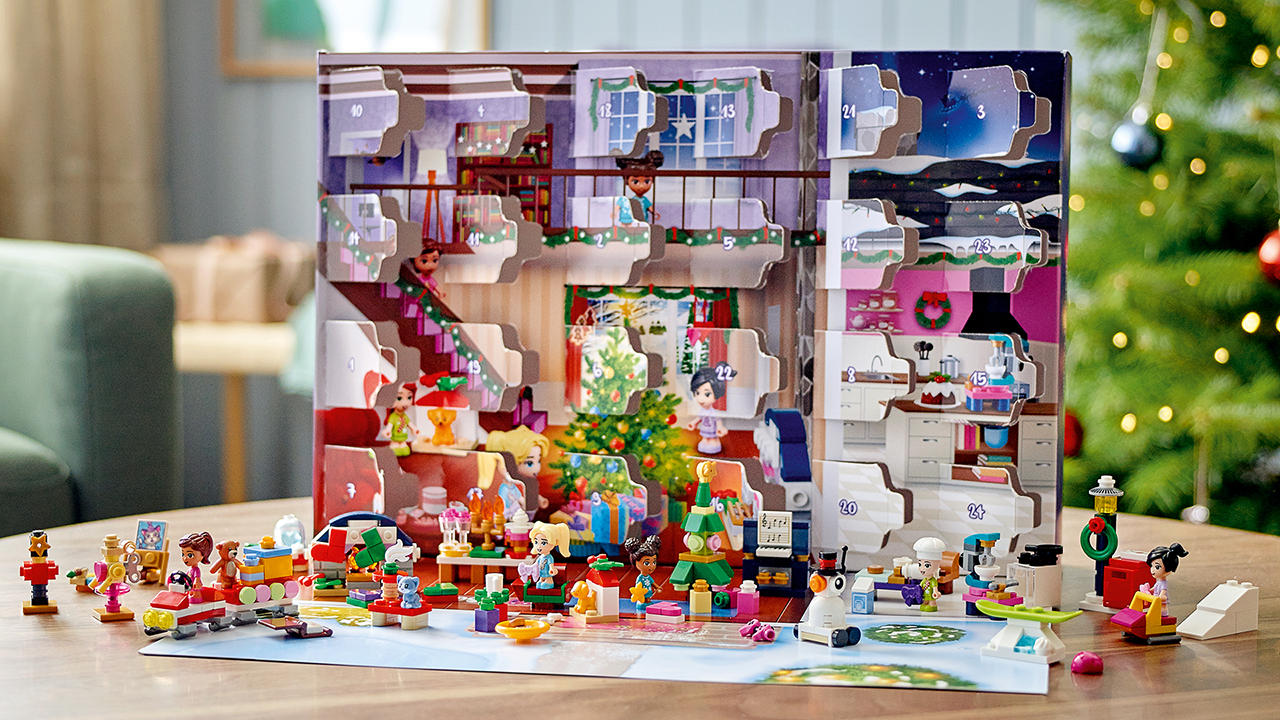 The holiday season is still a few weeks away, but Lego is already celebrating with the release of holiday-themed building sets and advent calendars.

Here’s a look at some of the items that will be available this holiday season (links lead to Lego’s website):

Harry Potter Advent Calendar - Priced at $39.99, this Harry Potter-themed advent calendar features 24 builds, including figures of Harry and other characters, along with a variety of furniture pieces and other items inspired by the films. The advent calendar has a total of 274 pieces, and it has an age rating of 7+.

Marvel Avengers Advent Calendar - Inspired by Marvel’s Avengers characters, this advent calendar features 298 pieces and has an age rating of 7+. It comes with 24 builds that allow Marvel fans to construct a variety of Marvel characters (Iron Man, Spider-Man, Black Widow, Thanos, and more), as well as items inspired by the Marvel universe.

Star Wars Advent Calendar - This final advent calendar features 335 pieces and has an age rating of 6+. It features 24 mini builds that allow Star Wars fans to create 11 vehicles (like an Imperial Troop Transport and a TIE Fighter) and other Star Wars-themed items.

Lego Christmas Penguin - Priced at $14.99, this building set features 244 pieces and allows kids (and adults) to build a penguin that’s standing on the snow next to a small Christmas tree and a few presents. The kit has an age rating of 8+.

Polar Bear & Gift Pack - This small building set includes 142 pieces and allows kids and adults to construct two Lego ornaments: a polar bear head and a wrapped holiday present. The set is priced at $9.99 and it has an age rating of 7+. Unlike the other items we’ve featured, this Polar Bear & Gift Pack has yet to be released, but Lego’s website says it’s “Coming Soon.”

While some of these items have already sold out on Lego’s website, you may be able to find them in stores near you. You can also check out Lego's website to view all of the holiday-themed items that are available in 2021.

Does your family pick up one of Lego’s advent calendars each year? Let us know on Twitter at @superparenthq.