The Best Superhero Games For Kids 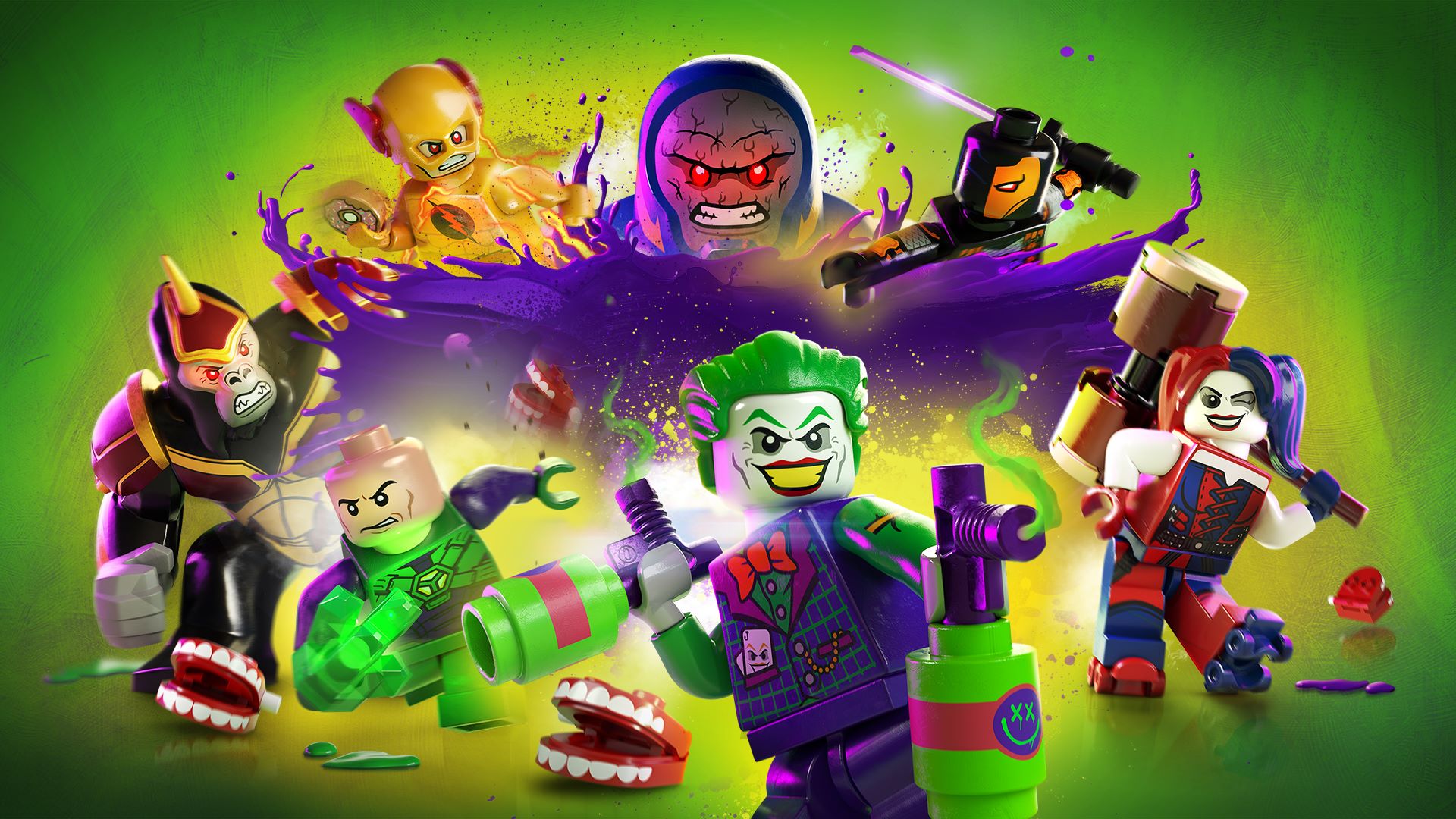 Sony’s new Spider-Man game swings into action on the PlayStation 4 this week, and you can bet that kids will be itching to play as the wall-crawling hero. However, the game is rated T for Teen by the ESRB for blood, language, violence, and drug references, so if you have younger children you may want to look elsewhere for their superheroic action.

Here’s our guide to some other great comic book games that are suitable for children.

Every parent knows that you can rely on the Lego games for beautifully designed all-ages fun, and the prolific series has ventured into superheroics several times - most notably with a trilogy of Lego Batman games, the recent Lego Incredibles and upcoming Lego DC Super Villains. For the purposes of this list, we’re going with Lego Marvel Super Heroes, as this was the first in the franchise to truly offer a full comic book universe to play with. Hundreds of characters, a Lego New York bursting with story missions, optional objectives, and silly hidden secrets - it’s a generous feast for any Marvel fan, no matter their age. And if they love this one, there’s a sequel and an Avengers movie-based spin-off to get stuck into as well!

Superheroes and villains have been having bombastic tag-team battles on the printed page and silver screen for decades, which makes them a perfect fit for the fighting game genre. The DC heroes have the rather dark and brutal Injustice series, but for kids, we’d suggest the no less thrilling but more colorful and cartoon-like action of the Marvel vs Capcom series. As the name suggests, this pits Marvel’s mightiest heroes against the stars of Street Fighter and other Capcom-published titles such as Mega Man. The fighting system is fairly deep and technical, rewarding practice and patience, but even very young kids will have a blast battling each other, mashing the buttons, and making the bright and recognizable characters pull off crazy screen-rattling attacks.

For older children, this massively multiplayer online role-playing game (or MMORPG) has been around since 2011, and is the only one on our list that lets the player become their own superhero. Kids love to design their own heroes, of course, and the fact that they then get to fight alongside Batman, Superman, and others, while constantly improving and evolving their powers, makes this a particularly potent fantasy. The game is rated T for Teen, but the violence and language is mild compared to similarly-rated games, and it’s really only the online interactions with other players that require constant attention. If you have a creative kid who wants to put their stamp on a world-famous superhero universe, this is the one for you.

Sticking with the DC superheroes, this is perhaps the most innovative comic book game ever made. If you’ve never played a Scribblenauts game before, here’s the pitch: you have to solve puzzles and problems by using any objects you can think of. That’s right - you enter literally anything you can imagine, and the game creates it for you. Now combine the liberating experimental potential of that gameplay with a superhero story featuring cute versions of Superman and pals and you’ve got an experience that encourages both logical and imaginative thinking, and is utterly adorable in the process! It’s just a shame that this delightful game is only available on a handful of consoles.

You may need to dig a little deeper to find this one, as Disney axed this promising but pricey “toys-to-life” franchise in 2016. The second iteration of the game, from 2014, was built around Marvel’s superhero roster however, making it an ideal package of scripted gameplay and freeform creativity for the cape-loving kids in your life. The good news is that stores are still clearing out old stock of the toys for rock bottom prices, meaning you can get the original core pack plus a sizable collection of genuinely cool figurines to use with the game for a lot less than you think.