Kingdom Hearts Games Are Coming to Switch as Cloud Titles 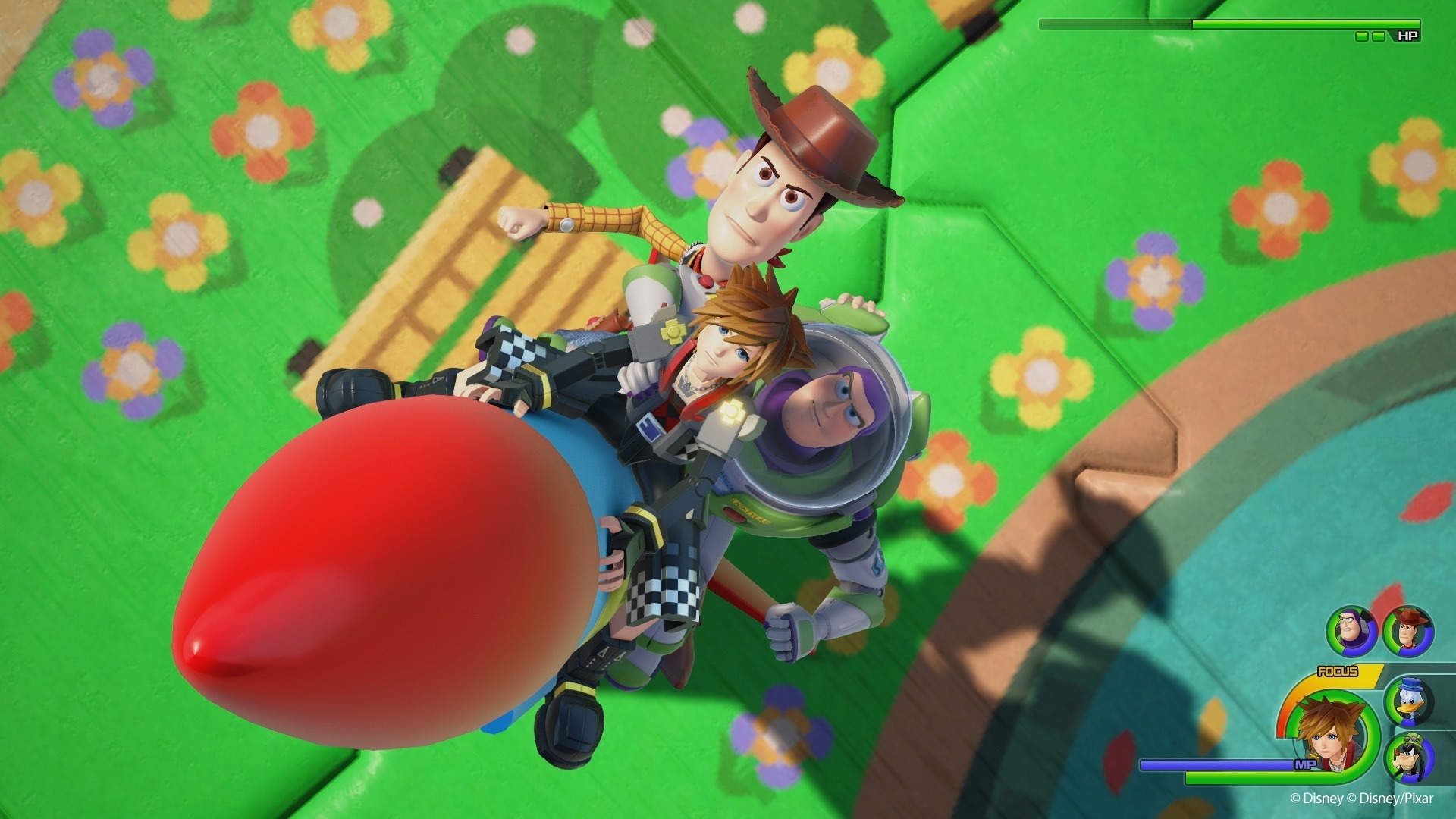 A “cloud game” or “cloud title” is a game that can be played through streaming via a high-speed internet connection. That is, you don’t have to download or install the full game to your Switch. You simply play the game while connected to the internet.

While this is convenient if you don’t have a lot of storage space on your Switch, keep in mind that streaming games uses a lot of data, and that may be a problem for players whose internet subscription sets a limit on the amount of data they can use each month.

The Kingdom Hearts games follow the adventures of a young boy named Sora, who teams up with Donald Duck and Goofy to defeat enemies known as Heartless as they travel to worlds inspired by Disney and Pixar films, such as Toy Story, Alice in Wonderland, and Hercules, among many others.

These Kingdom Hearts cloud games will be available to purchase individually or together as one collection called KINGDOM HEARTS INTEGRUM MASTERPIECE for Cloud.

Nintendo and Square Enix didn’t reveal the release date or pricing information for these games, but more details will be released in the future.

Are you excited to play these Kingdom Hearts games on Switch? Let us know on Twitter at @superparenthq.