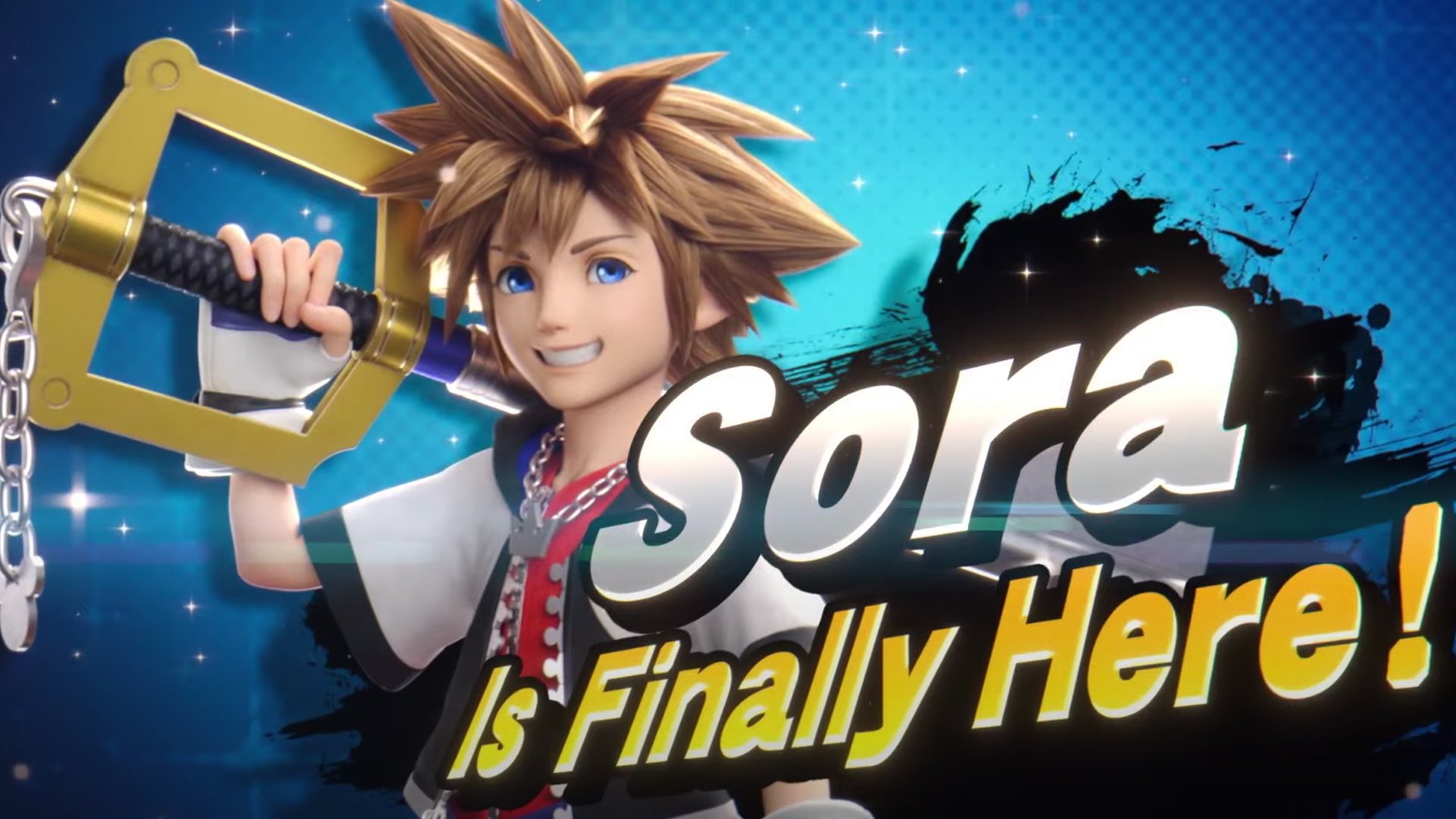 Sora will be released as part of the Challenger Pack 11 downloadable content (DLC), which will be priced at $5.99. The DLC will include Sora, as well as a Kingdom Hearts-themed battle stage (Hollow Bastion) and nine songs from the Kingdom Hearts franchise.

While players will be able to purchase Challenger Pack 11 on its own, it will also be included in the game’s Fighters Pass Vol. 2, which is priced at $29.99 and includes five other fighters: Min Min from ARMS, Steve and Alex from Minecraft, Sephiroth from the Final Fantasy franchise, Pyra/Mythra from Xenoblade Chronicles 2, and Kazuya from the Tekken franchise.

In addition to revealing the game’s last fighter, Nintendo revealed three new Mii Fighter costumes that are coming to the game: Doom Slayer, Octoling Wig, and the Judd Hat. These three costumes will be available to purchase for $0.75 each.

Sora and the new Mii Fighter costumes will be available to purchase on October 18, 2021.

Are you excited about this final fighter coming to Super Smash Bros. Ultimate? Let us know on Twitter at @superparenthq.