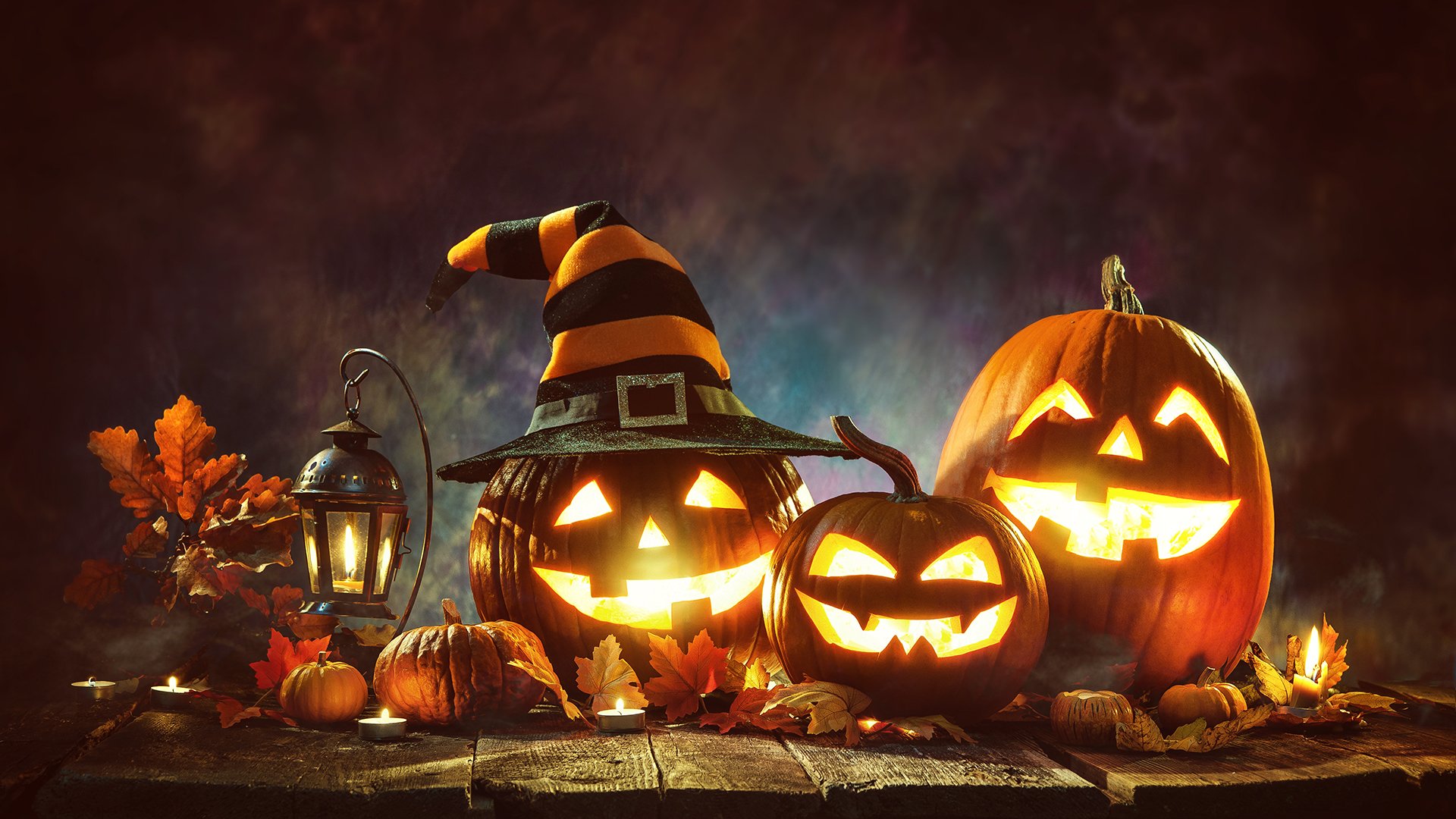 This fall, Funko Games is celebrating both Halloween and Christmas with the release of Tim Burton’s The Nightmare Before Christmas: Making Christmas Card Game.

We had the chance to go hands-on with this family-friendly tabletop game.

In the Making Christmas Card Game, players will compete to make as many presents as possible using cards on a workbench. The game supports 2-6 players and has a recommended age of 6+.

Setup is simple: First, players will need to connect four large puzzle pieces to form a workbench that has nine marked spaces for Toy Part Cards. From there, they’ll flip over Toy Part Cards from the deck to fill in these spaces, and they’ll also need to place three Goal Cards alongside the workbench. Once each player is dealt two Toy Part Cards of their own, the game can begin.

If players can create one of these toys, they’ll fulfill the order and can place the Order Card in front of them. The Toy Part Cards used to make the toy are removed from the workbench and new cards are dealt from the deck to replace them.

There are only four different toy recipes to keep track of: the Jack-in-the-Box, Vampire Teddy, Zombie Duck, and Nesting Doll. Two have a vertical orientation while the other two are horizontal. Each toy is visually unique, so it’s easy to quickly spot cards that can be swapped to form complete toys. It’s also possible to fulfill more than one order on a single turn, if the Toy Part Cards happen to be positioned correctly to form two complete toys with a single swap.

The gameplay also allows players to do a bit of strategic thinking. For instance, if it’s possible for someone to create more than one toy using the cards on the workbench and/or in their hand, they’ll need to decide which toy they want to create and which one(s) to ignore.

Plus, some Order Cards will allow players to take another turn when they’re collected, while other Order Cards only want a vertical or horizontal toy, rather than a specific one. These tweaks add extra variety (and a touch more strategy) to the gameplay.

If the group goes an entire round without anyone being able to create a toy (that is, if it’s not possible to create any of the toys matching the Order Cards currently on the table), the workbench is cleared and nine new Toy Part Cards are dealt to get things moving again.

Once all 20 of the Order Cards have been collected, the game ends and the player who collected the most Order Cards wins.

Each game of the Making Christmas Card Game has an expected play time of 20 minutes, but you can make the game shorter by removing Goal Cards from the deck before a game begins.

Is this game fun to play? Do you recommend it for families?

Tim Burton’s The Nightmare Before Christmas: Making Christmas Card Game is a really simple game, but (as we like to say here at SuperParent) a game doesn’t have to be complicated to be fun.

This is an enjoyable little game with a hint of strategy that makes things more interesting, and it would be a fun family activity to enjoy while The Nightmare Before Christmas is playing in the background or your family is handing out candy to trick-or-treaters on Halloween.

Plus, since the game is technically inspired by both Halloween and Christmas, it would make a great stocking stuffer for the upcoming holiday season.

We recommend checking this one out if you’re looking for a simple and quick (but still fun) game for your next family game night.

Tim Burton’s The Nightmare Before Christmas: Making Christmas Card Game is now available for a suggested price of $6.99. Some stores currently have the game available to pre-order, but you can purchase it right now on Amazon and Funko’s own website (Funko sells the game for $7).