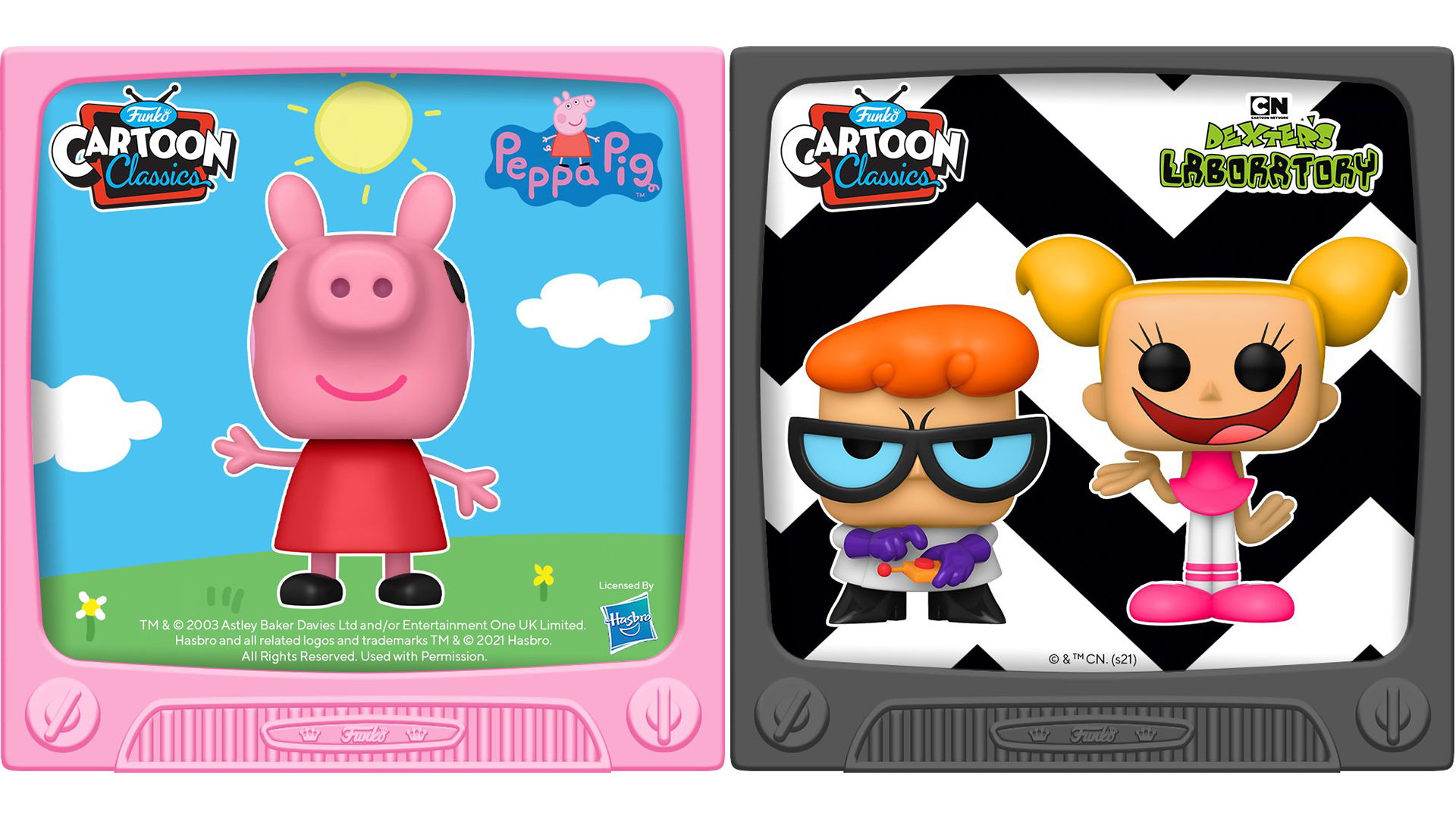 Funko also sent over the Peppa Pig Funko Pop to SuperParent so we could check it out.

As a bonus, Peppa’s head can rotate a full 360 degrees so you can make the figure look any way you’d like if you display the Pop outside of the box.

You can now pre-order the Peppa Pig Funko Pop from stores like Entertainment Earth and Amazon, among others. Just keep in mind that different stores may sell the same Funko products for different prices, as well as release products on different days. Make sure to shop around to find the best deal on the figure(s) you want!