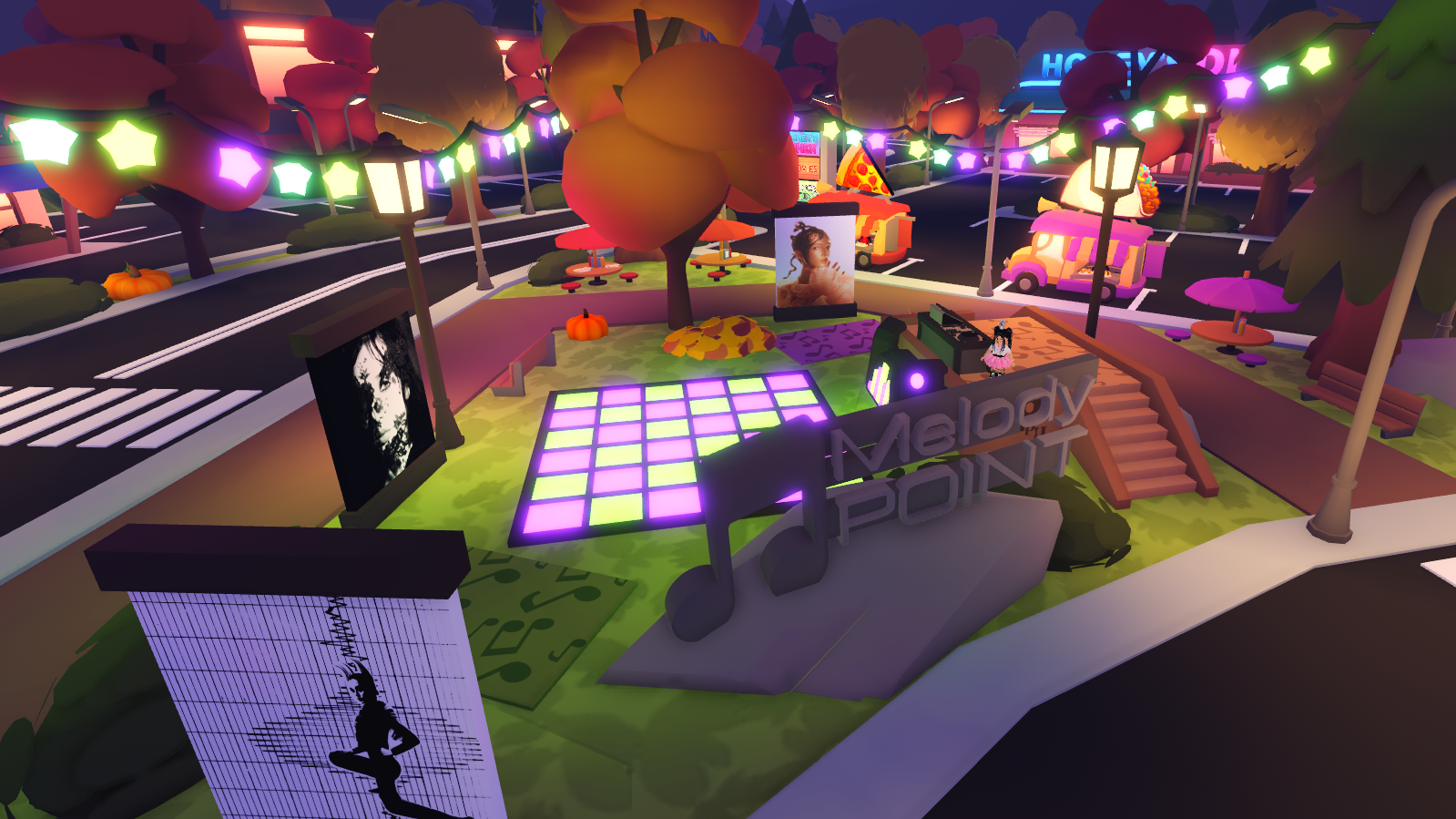 Social experience platform Roblox revealed a new feature called Listening Parties, which will allow users of popular Roblox experiences to listen to new music as they hang out in each experience.

Over the weekend of September 25-26, 2021, Poppy will jump into each of the associated experiences and answer questions from fans and users about her new album.

To celebrate this first Listening Party, Roblox users will be able to collect two free virtual items from the Roblox catalog.

In a press release, Jon Vlassopulos, vice president and global head of music for Roblox, commented on this new Listening Party feature:

“It has been such a pleasure working with Poppy and Sumerian Records to launch our first ever Listening Party. Music is such a natural part of the way we express ourselves, entertain ourselves, and find connections with other people, and we want to keep finding new ways to make music more of an integral part of the Roblox experience. Allowing Poppy’s fans to enjoy her new album Flux where they are already spending time with their friends seemed like a no brainer, and our developers have jumped at the opportunity to participate!”

You can learn more about this new Listening Party feature on Roblox’s website.

Editor's note: This article has been updated with the full list of Roblox experiences that will feature Poppy's music.