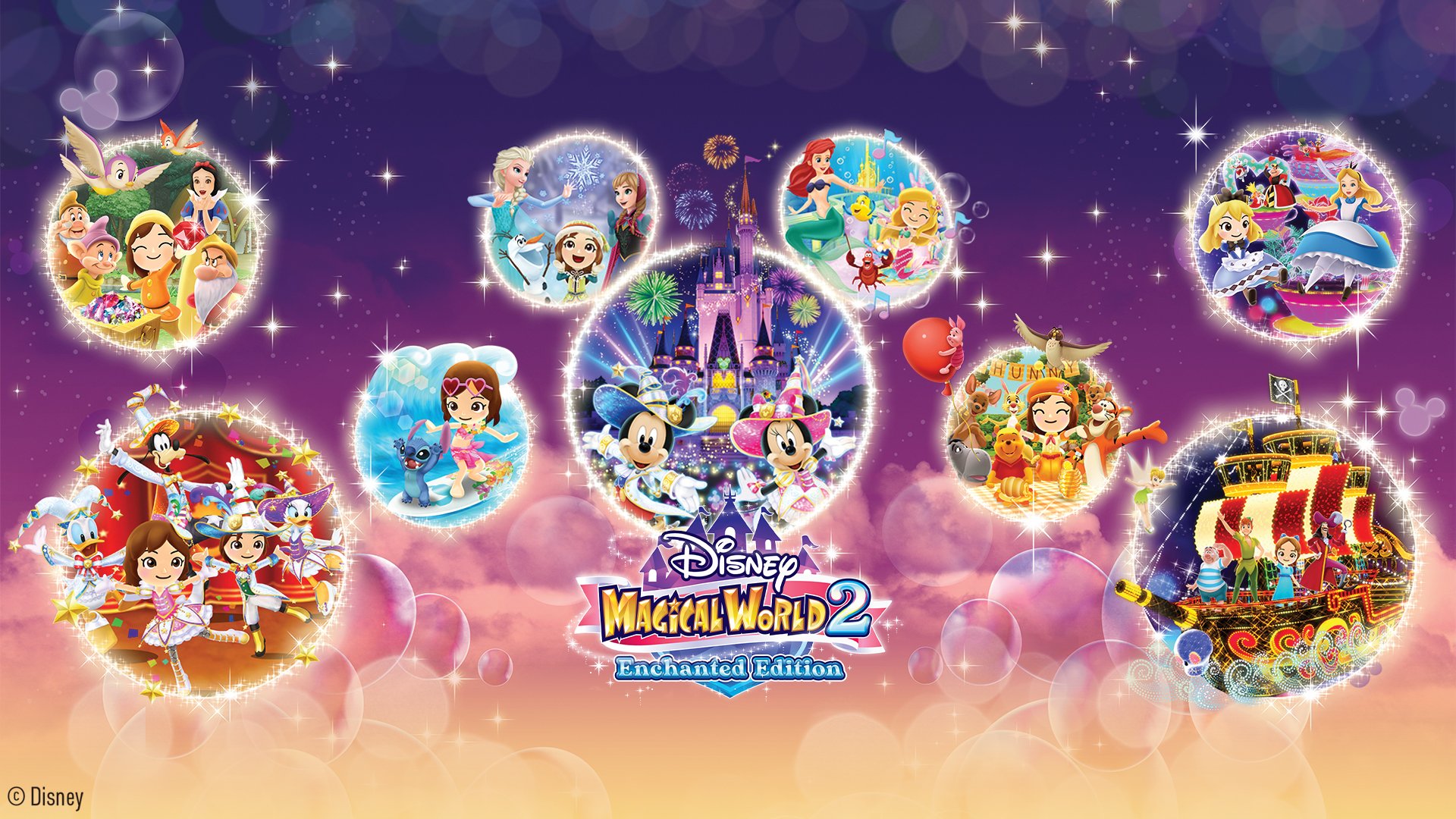 The life simulation game will allow players to create and customize their own avatar and then explore six different Disney-themed worlds where they can complete a variety of activities and mini-games, such as farming and surfing.

Disney Magical World 2: Enchanted Edition will allow players to meet and befriend lots of Disney characters from films like Frozen, The Little Mermaid, and Lilo & Stitch, among others. As players progress, they’ll be able to collect a variety of different crafting materials to create new items.

Disney Magical World 2: Enchanted Edition will be released on Switch this holiday season. The game has been rated E for Everyone by the ESRB.

Is your family excited to play Disney Magical World 2: Enchanted Edition on Switch? Let us know on Twitter at @superparenthq.