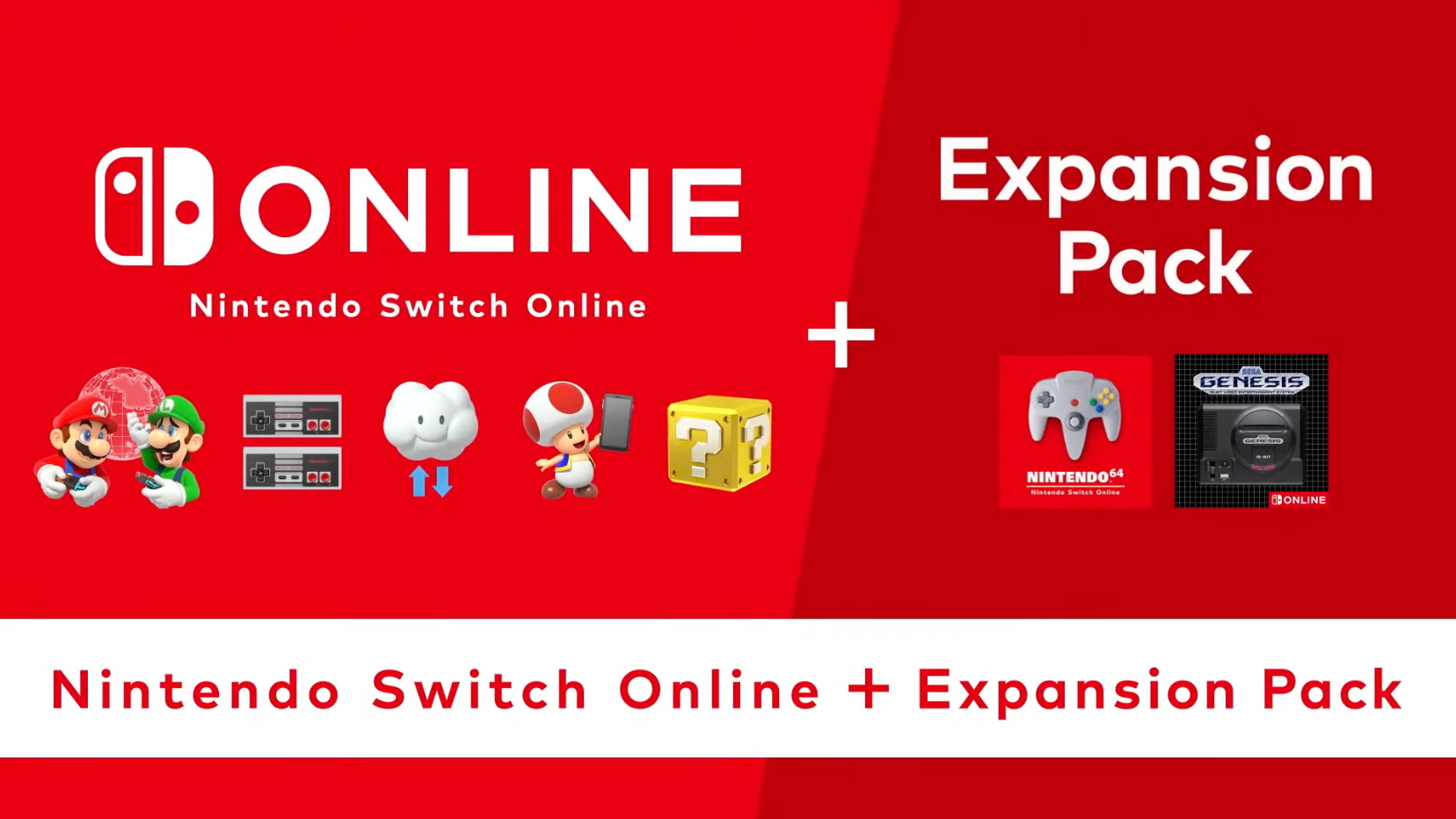 The Nintendo Switch Online + Expansion Pack membership option will debut in October, but Nintendo didn’t reveal the exact release date or price for this new plan just yet. However, it did reveal the Nintendo 64 and Sega Genesis games that will be available at launch:

Some of the Nintendo 64 games that are available with this plan will support up to four player local (in the same room) and online multiplayer.

Keep checking back with SuperParent, as we’ll bring you more details about the Nintendo Switch Online + Expansion Pack membership plan as they’re revealed.

Does your family plan on upgrading to this new Nintendo Switch Online subscription plan? Let us know on Twitter at @superparenthq.