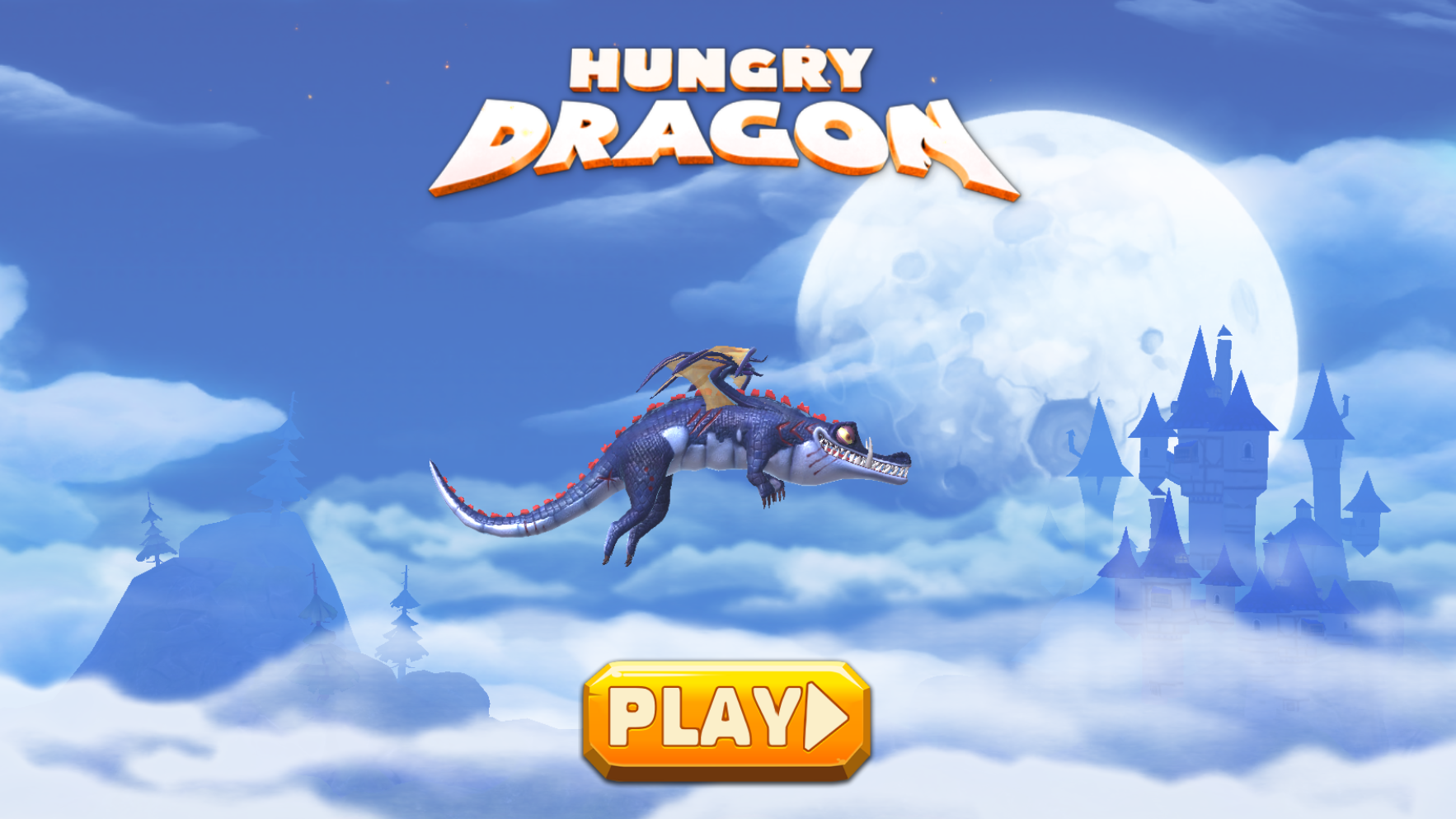 Hungry Dragon is a free-to-play mobile game from Ubisoft, the same company behind the popular Hungry Shark Evolution and Hungry Shark World mobile games. Hungry Dragon lets players become a variety of hungry dragons with a single goal: survive as long as possible by eating everything smaller than you.

Players start Hungry Dragon with a single, small dragon, but they can unlock larger, more dangerous dragons over time. Players can eat things like birds, sheep, and even villagers by dragging a finger around the screen to control their dragon’s movement. When the dragon gets close enough to something it can eat, it will gobble it up automatically. Players can also tap or tap and hold on the screen with a second finger for a temporary speed boost, which can help them catch faster prey.

The dragon has a limited amount of health, which will automatically drain over time. Players can also take damage by running into larger enemies and obstacles (like floating mines). Users can recharge their health by eating, but the game will end whenever they finally run out. The more players eat in each game, the more experience points their dragon will earn, until they eventually unlock the next dragon in their collection. Each dragon has a size rating, ranging from XS to XL, with bigger dragons being able to eat larger objects.

Players will collect coins over time, which they can spend to purchase the new dragons they unlock, as well as purchase items like costumes for their dragons. Users can also unlock pets for their dragons, which come with special abilities, like bonus health for the dragon, or a boost which causes the dragon’s health to drain slower. Players can unlock many new items for their account for free by continuing to play, but optional in-app purchases can speed their progress along.

Hungry Dragon is available to download for free on iOS and Android devices. The game is rated T for Teen on Android and 9+ on iOS. Check out the first 25 minutes of Hungry Dragon in our SuperParent First Look below to see how this one plays.