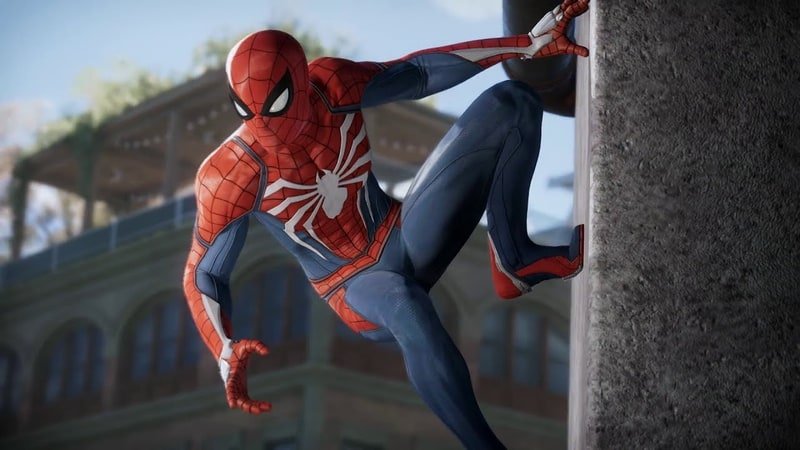 Spider-Man is headed exclusively to PlayStation 4

Get ready Spider-fans, your friendly neighborhood web-slinger is swinging back into action on the PlayStation 4 on September 7. Images from the game look great, and we love that it’s not tied to any particular movie or storyline.

Just like classic music albums get remastered, so do video games. In this case, a classic video game series starring a purple cartoon dragon is sure to play heavy on nostalgia and potentially capture the hearts of a new generation of gamers.

Now Everyone Can Play Fortnite on iPhones and iPads

Until now, only those lucky enough to have invite codes for the mobile version could battle on the go, but now everyone can get involved. Look for Fortnite fever to reach record heights.

A developer talks about how his narrative game about the Dust Bowl was made and then had disappointing initial sales. Maybe the masses don’t want to play Grapes of Wrath in game form, but there still seems to be an interesting educational hook for the young’uns.

An interesting multiplayer game that is far less frenetic than Fortnite or PUBG, but just as fun. In SpyParty, one person plays a spy and the other plays a sniper/assassin in a battle of wits.