FarmVille 3 Is Coming to Mobile Devices 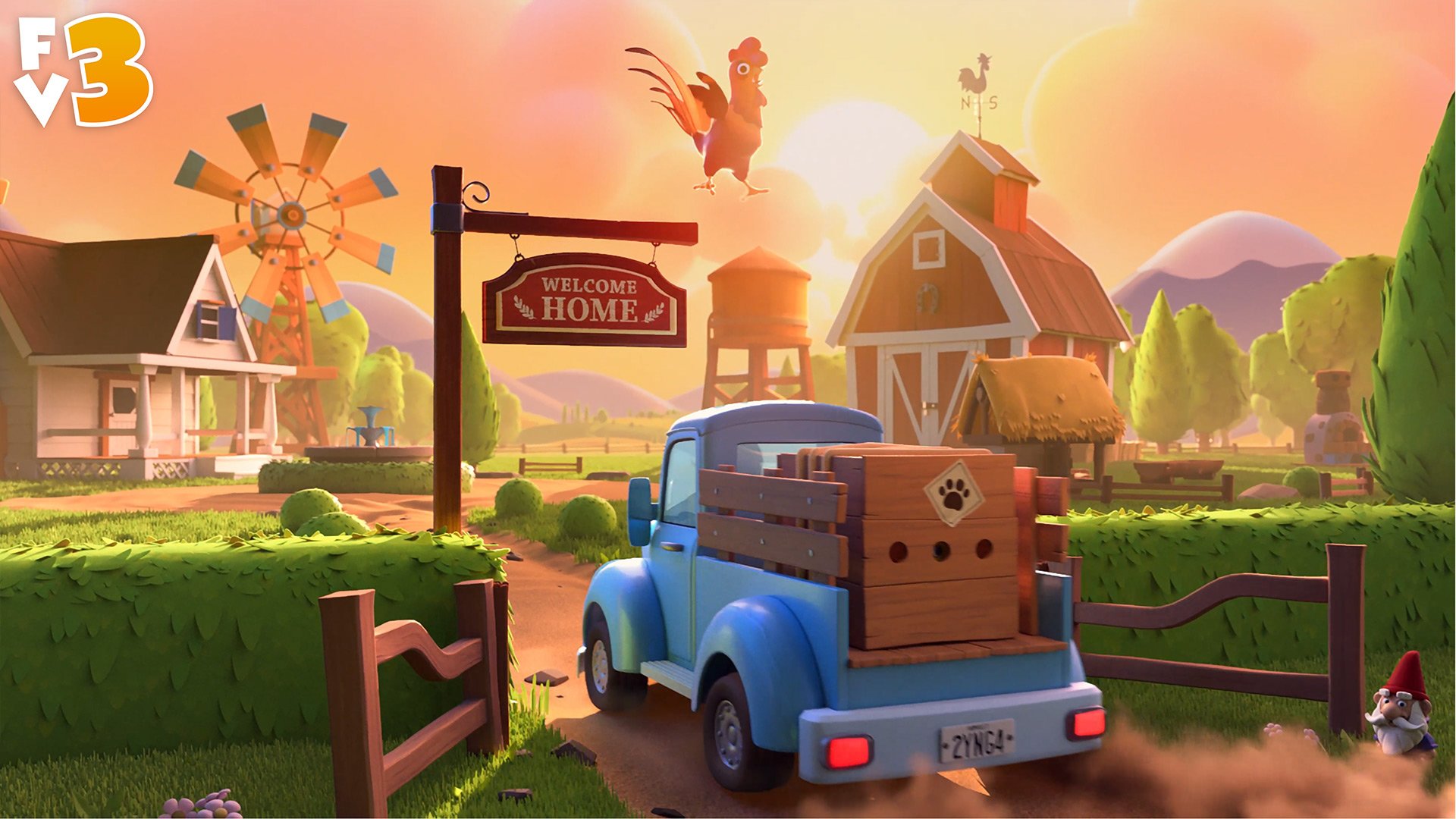 Zynga, the company behind mobile games like Wonka’s World of Candy and Harry Potter: Puzzles & Spells, released a sneak peek video for FarmVille 3, the latest game in its long-running FarmVille franchise, which debuted way back in 2009 with the original FarmVille on Facebook.

FarmVille 3 will allow players to build a new life for themselves on the farm, with one of the game’s big new features being the ability to raise and breed animals. The game will have over 150 animal varieties to collect, such as horses, pigs, arctic foxes, and alpacas. You can check out some of the game’s cows and sheep in the sneak peek video above.

FarmVille 3 is currently in development for mobile devices. Zynga hasn’t announced the game’s release date just yet, but keep checking back with SuperParent, as we’ll bring you more details about the game as they’re revealed!

Are you looking forward to playing FarmVille 3? Let us know on Twitter at @superparenthq.