Pokemon TCG Live Is Coming to Mobile and PC 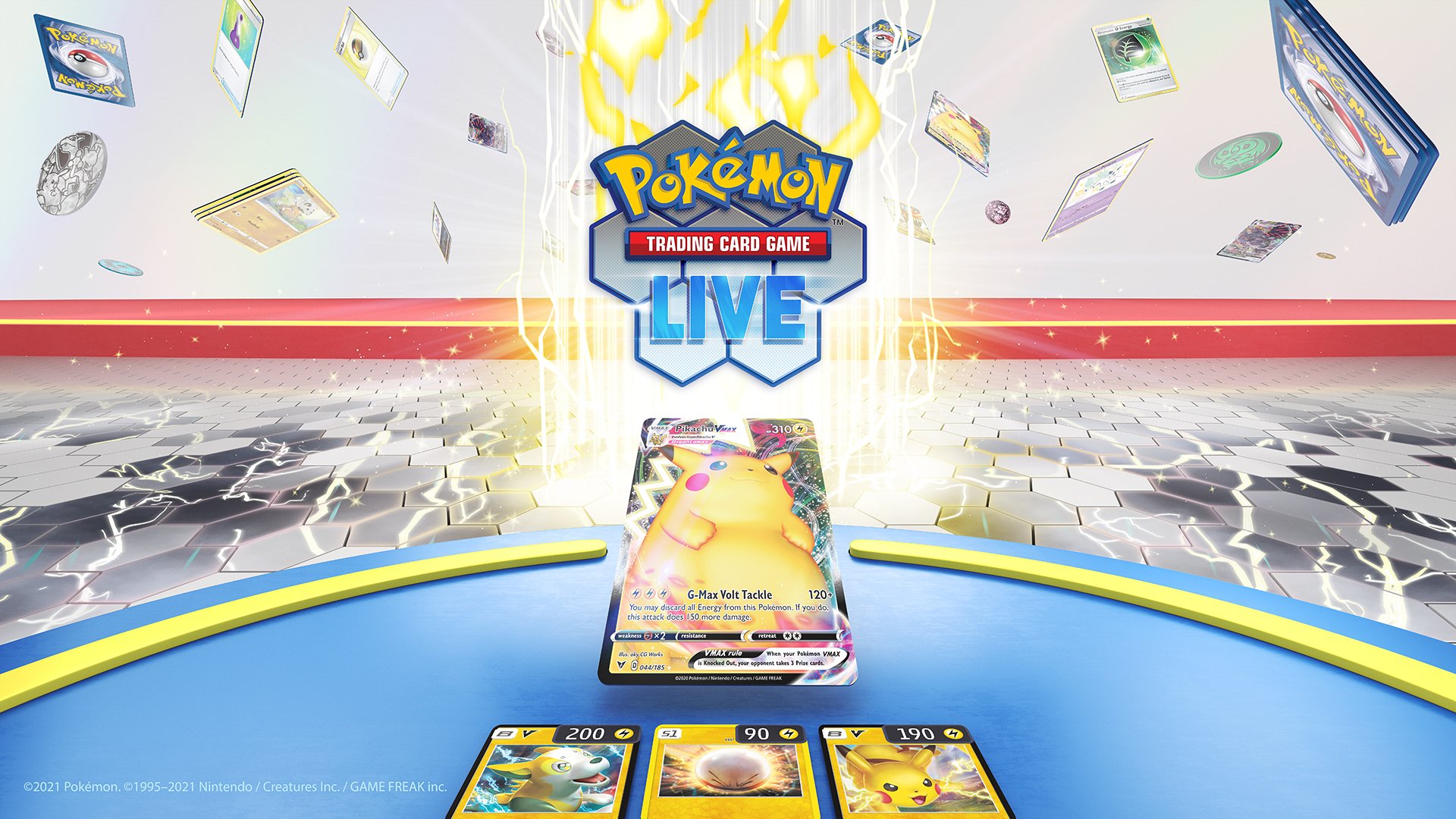 Pokemon TCG Live will allow players to customize their own avatar, build Pokemon TCG decks, complete daily quests, play the Pokemon TCG with other players around the world, and more. The Pokemon Company said additional “content and features” will be added to the game after it’s released.

In a press release, Barry Sams, vice president of the Pokemon TCG at The Pokemon Company International, commented on this new game:

“As we look back on 25 wonderful years of Pokémon, we are once again reminded of how the Pokémon Trading Card Game has always been a strong pillar of the franchise and beloved by young and veteran Trainers alike. Pokémon TCG Live will go hand in hand with the tabletop version that fans know and love, and welcomes a new era of digital play where Trainers around the world can play together regardless of their preferred platform.”

Pokemon TCG Live will be available on iOS, Android, PC, and Mac. While an official release date hasn’t been announced, The Pokemon Company said, “Trainers looking to preview the game prior to broad availability will be able to participate in the mobile soft launch in Canada and the global open beta for PCs and Macs later this year.”

Are you looking forward to playing Pokemon TCG Live? Let us know on Twitter at @superparenthq.