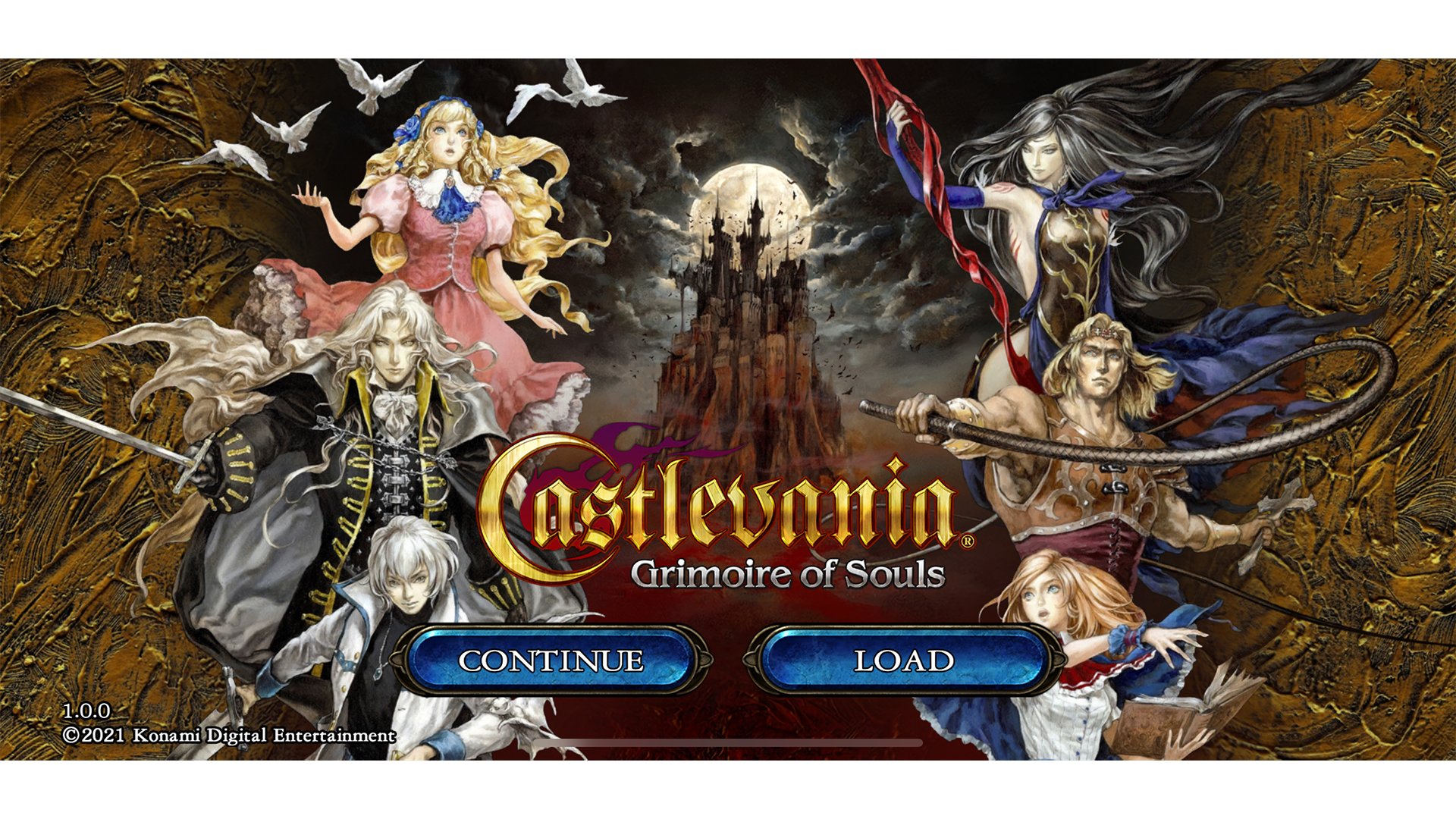 Castlevania: Grimoire of Souls is now available on Apple Arcade, Apple’s game subscription service that gives subscribers unlimited access to a curated selection of games for a single monthly price.

Castlevania: Grimoire of Souls is the latest game in the Castlevania franchise. It challenges players to help Genya Arikado, also known as Alcucard, save the world from Dracula by entering books called grimoires and defeating the creatures within.

While Castlevania: Grimoire of Souls is rated 9+ on Apple Arcade, we believe a 12+ rating (the equivalent of the ESRB's Teen rating) would be more appropriate due to the game’s dark and mature themes and imagery, such as walking skeletons and a character named Death. The game also contains occasional mature language.

In Castlevania: Grimoire of Souls, players will complete quests by entering grimoires and exploring level-based stages. During each stage, players can use a variety of swiping, tapping, and flicking controls to jump, attack enemies, and perform special attacks and actions. The game also supports controllers.

Plus, the game offers an auto-attack feature that allows the player’s character to automatically attack nearby enemies. Even if this feature is turned on, players can still manually attack whenever they want.

As players complete quests, they’ll gain a variety of resources that can be used to unlock new weapons and armor for their characters, as well as upgrade those items to improve their stats. Players can also unlock additional playable characters over time, such as Simon Belmont.

Check out some gameplay from Castlevania: Grimoire of Souls in our video below. Please note that some adult language is seen in the video.