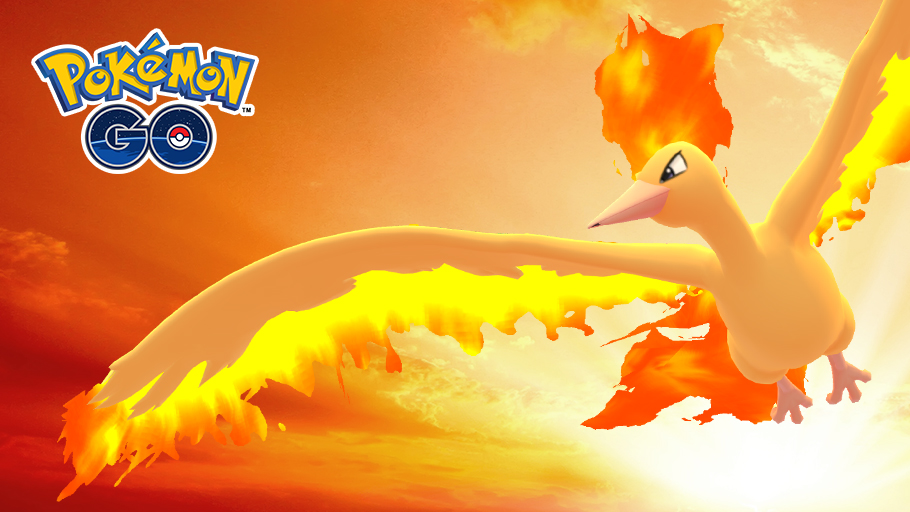 The final event in Professor Willow’s Global Challenge in Pokemon Go is upon us. The Safari Zone event in Yokosuka, Japan kicked off on August 29, letting attendees capture Pokemon not normally seen in Japan, like Tropius and Unown. The event lasts until September 2.

Even if you're not at the event, there are still some fun festivities for you to participate in this weekend. On September 1 and 2, players worldwide will be able to work together to complete special objectives in exchange for great rewards.

Here’s how this works: This weekend, players will need to complete as many research tasks as possible to help their geographic region meet its challenge goal. Trainers will be split into four areas: The Safari Zone in Yokosuka, Japan; Europe, the Middle East, and Africa; The Americas; and The Asia-Pacific Region.

Safari Zone attendees will need to complete 100,000 research tasks to achieve the area's goal. The other three regions will need to complete 5 million research tasks each. That may sound like a huge number, but it’s a feat players have completed multiple times before, during the Safari Zone event in Dortmund, Germany, and during Pokemon Go Fest 2018 -- both of which took place earlier this year.

If players can successfully complete these challenges, trainers around the world will receive bonus Stardust (the game’s currency) when capturing Pokemon, hatching Eggs, and participating in Raid battles from September 3 at 4 p.m. ET until September 10 at 4 p.m. ET. Another reward will cause Star Pieces to last for one hour during this event, rather than the usual 30 minutes. A Star Piece allows players to receive 50 percent more Stardust than normal while it’s active.

In addition, if these challenges are completed, Moltres Day will be held on Saturday, September 8. Players can receive up to five free Raid Passes for Moltres Day by visiting Pokemon Gyms, and then use those Raid Passes to battle the Legendary bird Pokemon in Raid Battles. These Moltres will know a special Flying-type battle move called Sky Attack. Players will also have the chance to encounter Moltres' rare Shiny form.

Moltres is the last of the three Legendary birds from the first generation of the Pokemon universe (the creatures seen in the Pokemon Red and Blue video games) to receive its own day. Articuno and Zapdos had their own days earlier this year.

Finally, this weekend, the Water- and Flying-type Pokemon Wingull will appear more frequently worldwide, and players will have the chance to encounter its special Shiny form.