Animal Crossing amiibo Cards Are Coming to Target This Year 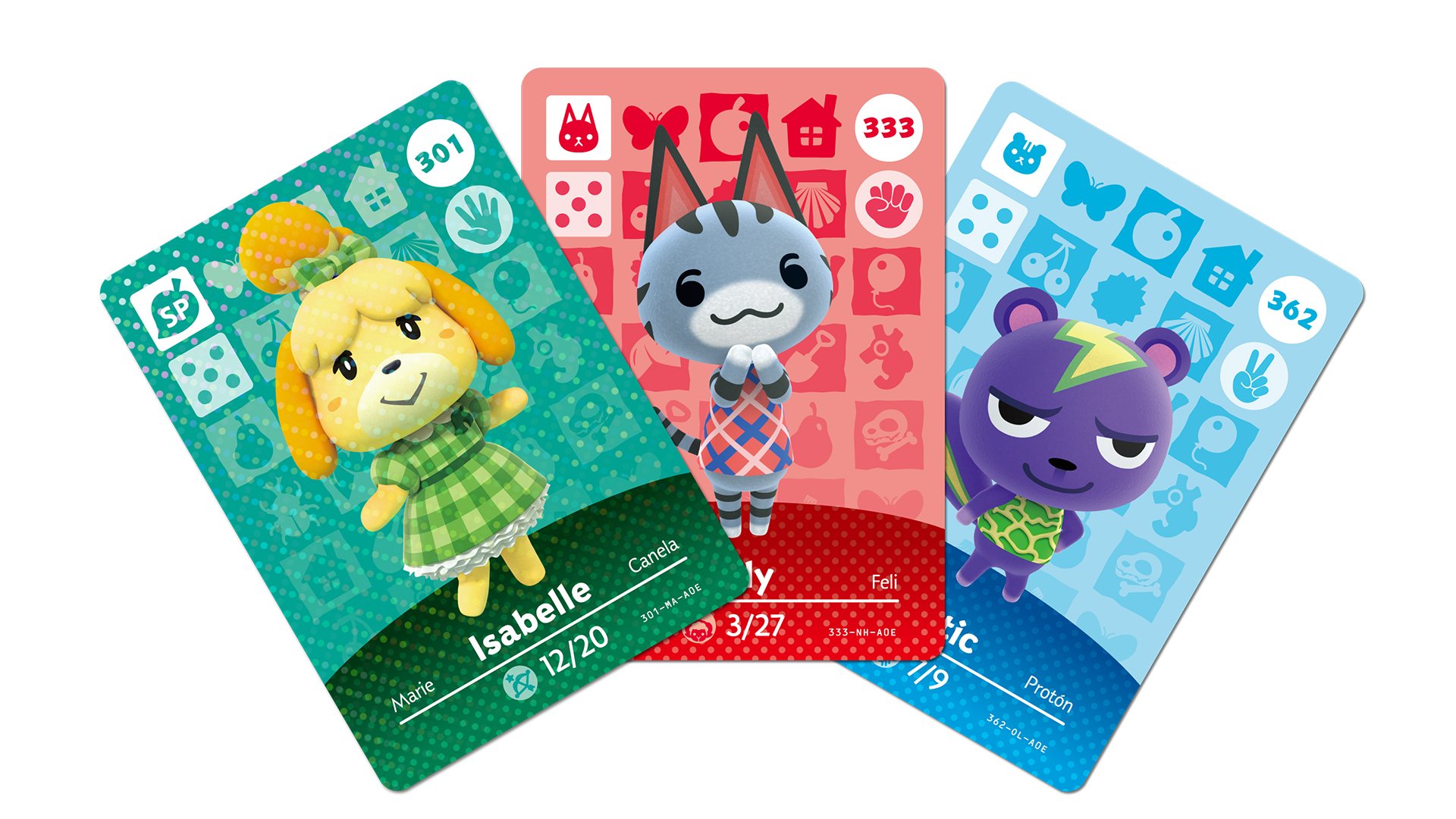 If you never purchased these amiibo cards when they were initially available, or you’d just like to add more cards to your collection, Nintendo said Series 1-4 of the Animal Crossing amiibo card packs will go on sale at “select Target stores” in early September 2021. Each pack contains six cards and will be priced at $5.99.

These amiibo cards are sold in blind packs, meaning players won’t know which cards they’ll receive before making a purchase. It’s possible you may collect duplicates if you purchase multiple packs.

Nintendo didn’t announce when these amiibo cards will leave Target stores, so if you're interested in picking some up, keep an eye on your local store(s) to make sure you don’t miss out.

Do you have any of the Animal Crossing amiibo cards? Let us know on Twitter at @superparenthq.