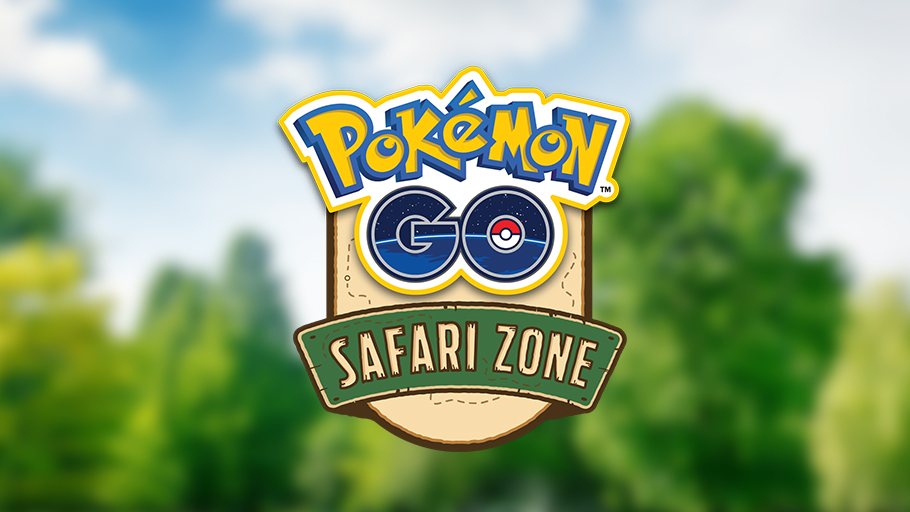 In early 2020, Niantic, the developer of Pokemon Go, announced three Safari Zone events for Liverpool, Philadelphia, and St. Louis that were supposed to take place during the first half of 2020. These events were later postponed due to the ongoing COVID-19 pandemic.

Now, Niantic has rescheduled all three events and given ticket holders the option to participate in person or from anywhere in the world.

To be especially clear, these Safari Zone events will only take place for players who purchased event tickets when they were originally available in 2020. In a news post, Niantic said, “No additional tickets will be sold for these events.”

Here are the new dates for the three events:

Niantic provided a list of the features ticket holders will be able to access during these events:

If ticket holders want to participate in one of the in-person events, they’ll need to RSVP. Niantic said, “This is so that we have an accurate count of those who plan to attend an in-person event and to make sure we keep the event space safe for distanced gathering. Ticket holders will receive an email with more information on how to RSVP soon.”

Niantic also said it has removed the “City Explorer Pass” portion from each of these events. If players purchased the City Explorer Pass for one of these Safari Zone events, they’ll be refunded automatically. Niantic said it “will initiate all refunds by October 2, 2021.”

Keep checking back with SuperParent, as we’ll bring you more details about these rescheduled Safari Zone events as they’re revealed.

Do you have a ticket for any of these Safari Zone events? Let us know on Twitter at @superparenthq.