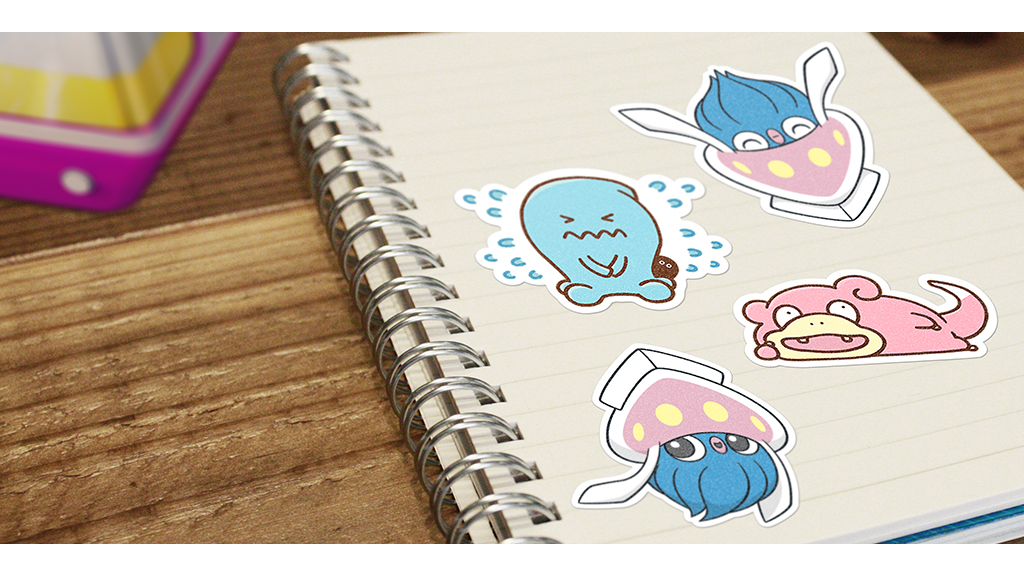 During this event, Psychic-type Pokemon like Abra, Drowzee, Gothita, Solosis, and others will appear more frequently than normal in the wild. Plus, Inkay and Malamar will make their debut in Pokemon Go once the Psychic Spectacular event begins.

On the Pokemon Go website, Niantic said Inkay can be evolved into Malamar “under unique circumstances.” According to Bulbapedia, in traditional Pokemon video games, Inkay can be evolved into Malamar once it reaches Level 30 and it levels up while the player's device is held upside down. This may mean that Pokemon Go will require players to hold their device upside down as well, but we won't know for sure until this event begins.

Niantic also said Pokemon like Inkay and Elgyem will have the chance to appear in the wild during this event, but it indicated they may be rare.

During the Psychic Spectacular event, players will be able to complete event-themed Field Research tasks to earn encounters with Pokemon like Inkay and Woobat.

Psychic-type Pokemon will also appear in Raids during this event. Here’s the breakdown:

Finally, players will be able to take a Snapshot once per day during this event to receive “a surprise.” In addition, once this event begins, the next portion of the Misunderstood Mischief Special Research storyline will become available. Check out our guide to see what we know about these Special Research tasks so far.

Are you excited about this Psychic Spectacular event that's coming to Pokemon Go? Let us know on Twitter at @superparenthq.